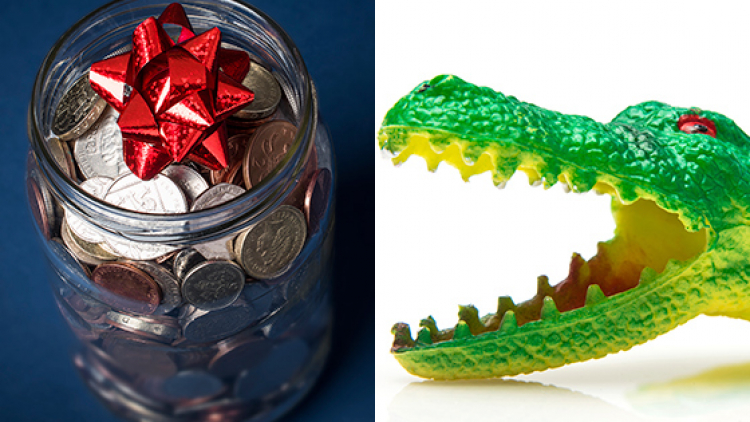 Public booking is now open for Giving and Alligators.

Can all the good he’s done be erased by one pointed finger? How can his loved ones doubt his innocence? Will life ever be the same again? 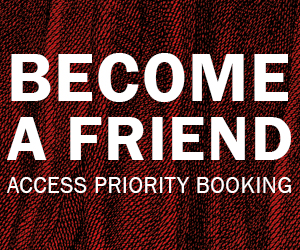