Are there things that you’ve done that you’re ashamed of? Things that – if they came out – would break your life in half? 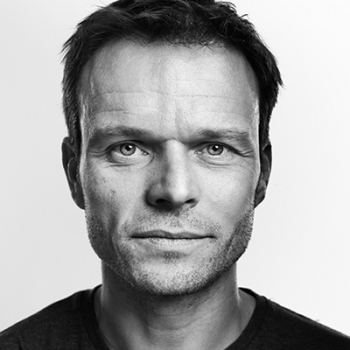 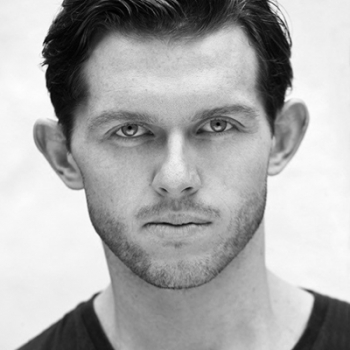 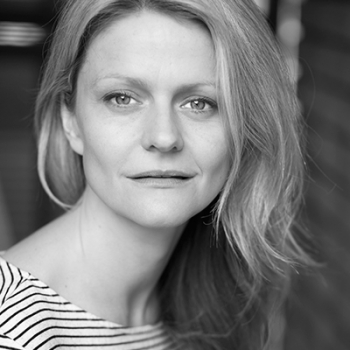 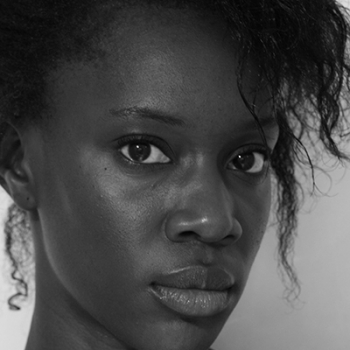 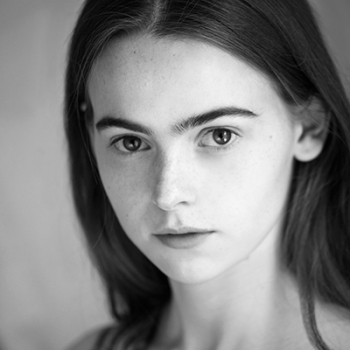 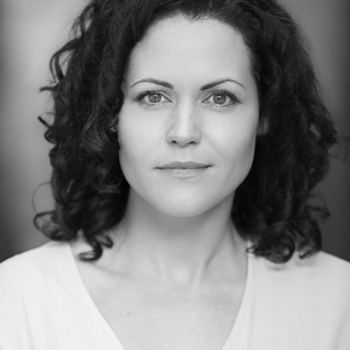 A Cup of Tea With... Alligators' Alec Newman

We talk to Alec Newman about all things Alligators, The Scottish Play and how to cope with embarrassing moments on stage.

A Cup of Tea With... Alligators director Simon Evans

We caught up with Simon Evans, director of Downstairs show Alligators 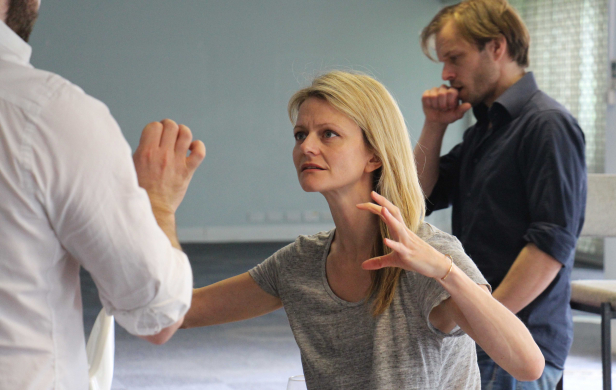 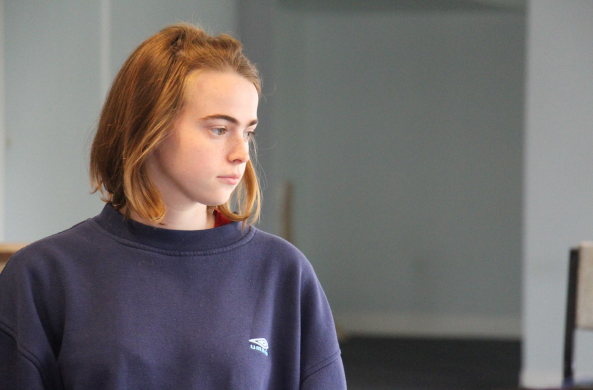 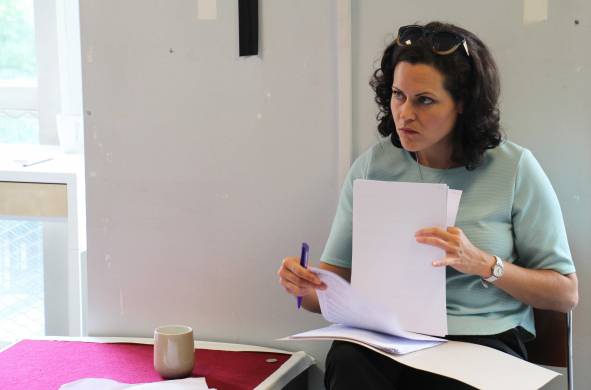 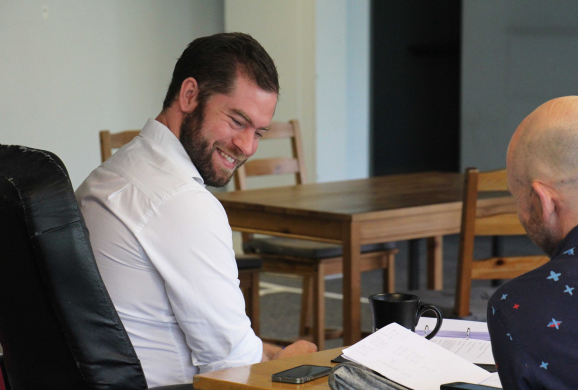 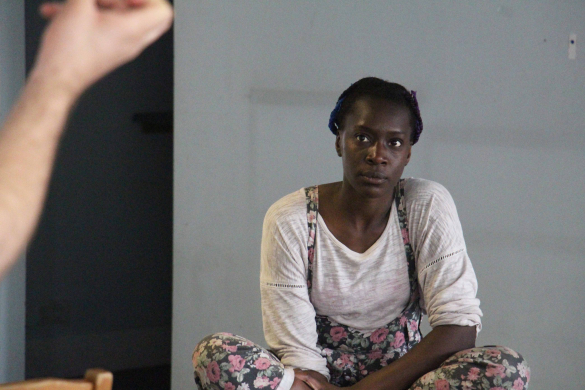 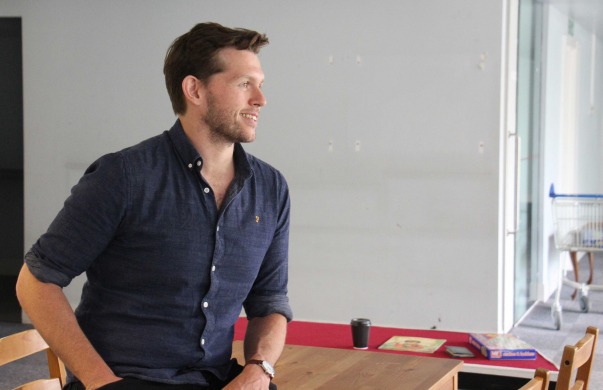 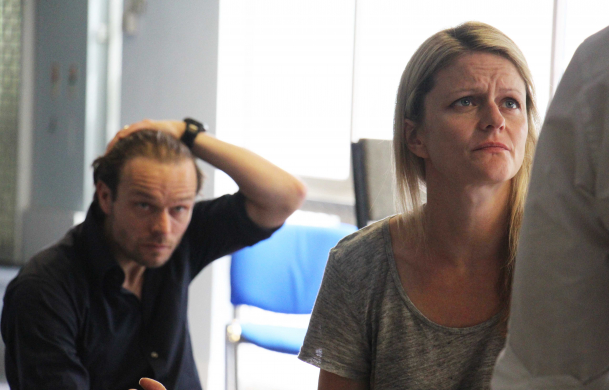 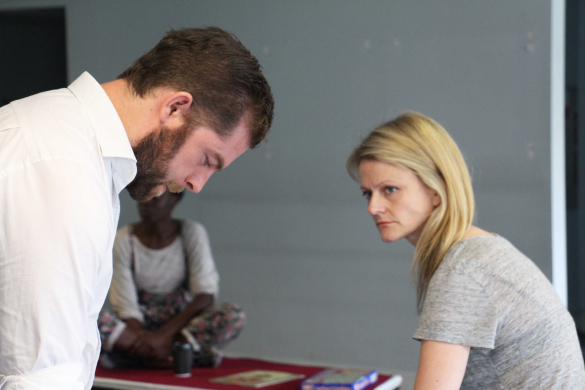 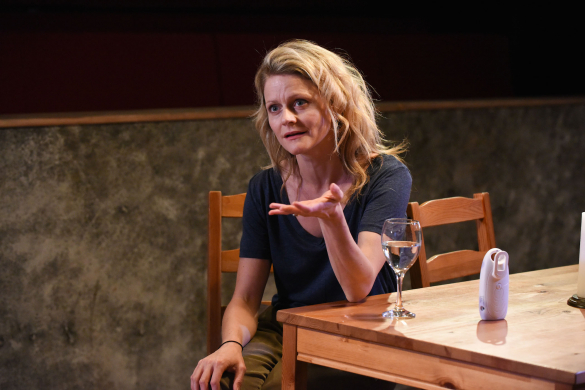 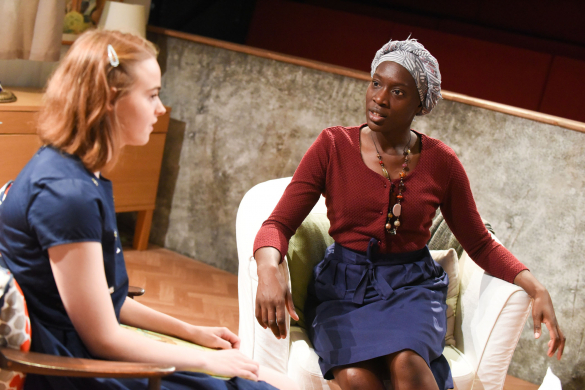 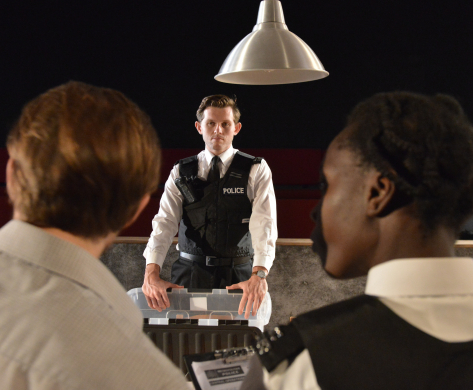 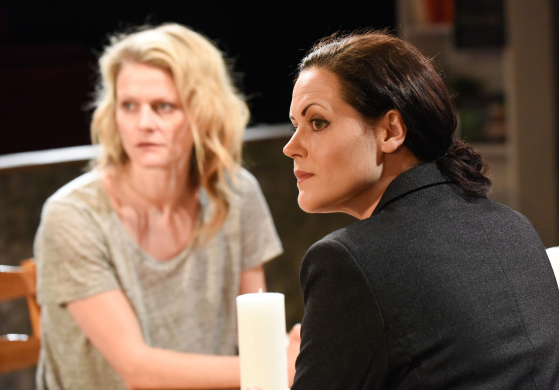 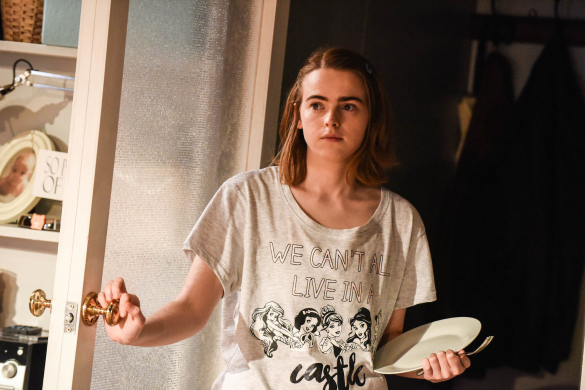 Sign up to our newsletter to hear about casting before anybody else.