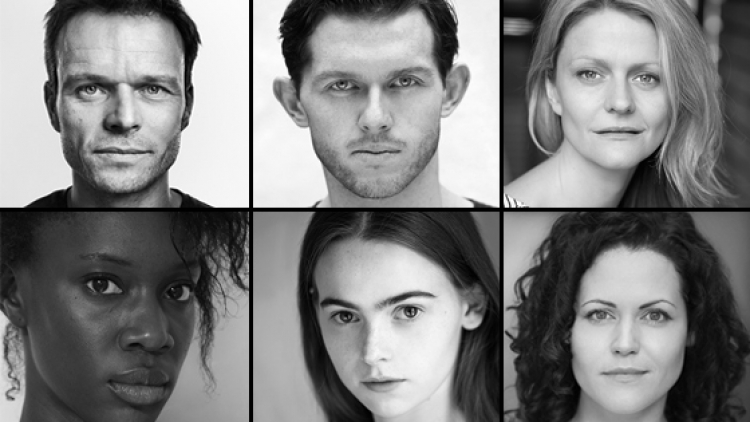 The cast of Andrew Keatley's new play Alligators will be Alec Newman (Hapgood), Philip Scott-Wallace (BASH), Susan Stanley (F**k the Polar Bears), Ony Uhiara (Much Ado About Nothing), Daisy Waterstone (The Durrells) and Leah Whitaker (The Taming of the Shrew).