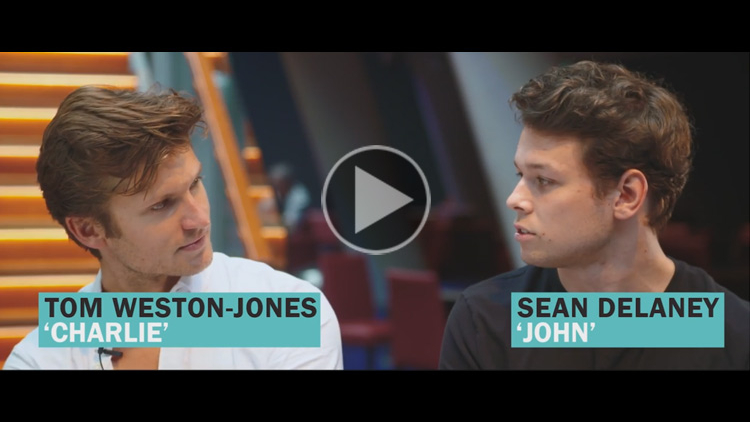 Get an exclusive look into the rehearsal room as Director Anna Ledwich, Writer Beth Steel and the cast talk about explosive new thriller, Labyrinth.

Beth Steel’s compelling new thriller explores the fallout of one of the most catastrophic economic crises of modern history, which brought Latin America to its knees for decades. Winner of The Evening Standard’s Most Promising Playwright award, Beth returns to Hampstead following the critically acclaimed Wonderland.