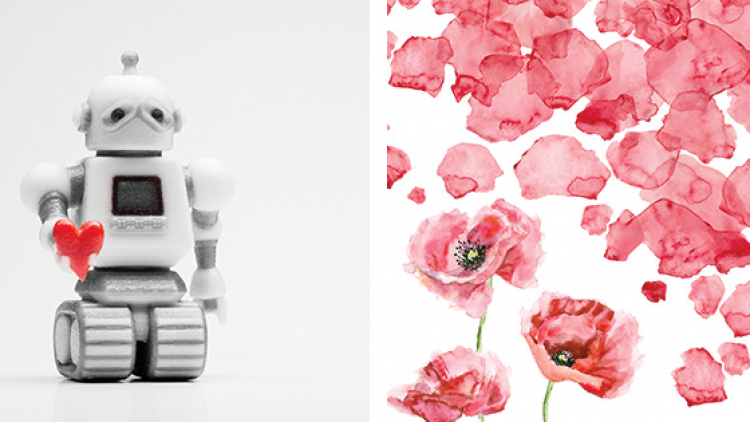 Priority Booking for Friends and Patrons is now open for R and D and Kiss Me. Public Booking opens Tuesday 2 August 10.30am. Click here to find out more about becoming a Friend.

‘Apparently “April” is non generational and neutral, but the presence of spring suggests hope and light and the possibility of a new beginning’

David sets his best friend Lewis up on a blind date with April. April is like no woman Lewis has ever met before. She is beautiful, kind and intelligent. In fact, she seems perfect, perhaps even too perfect to be real…

Simon Vinnicombe’s absorbing Hampstead debut asks what’s more powerful: science or the soul? And when it comes to our obsession with ‘research and development’, how far is too far in the search for ‘progress’?

Simon’s previous credits include Cradle Me and Year 10 (both Finborough), Wisdom (Manhattan Theatre Club) and A Night with the Apathists (Union Theatre).

‘Are you allowed to kiss me? What are the parameters?’ 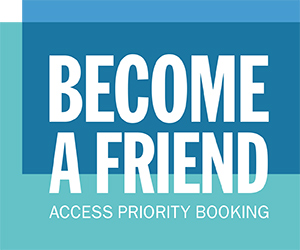