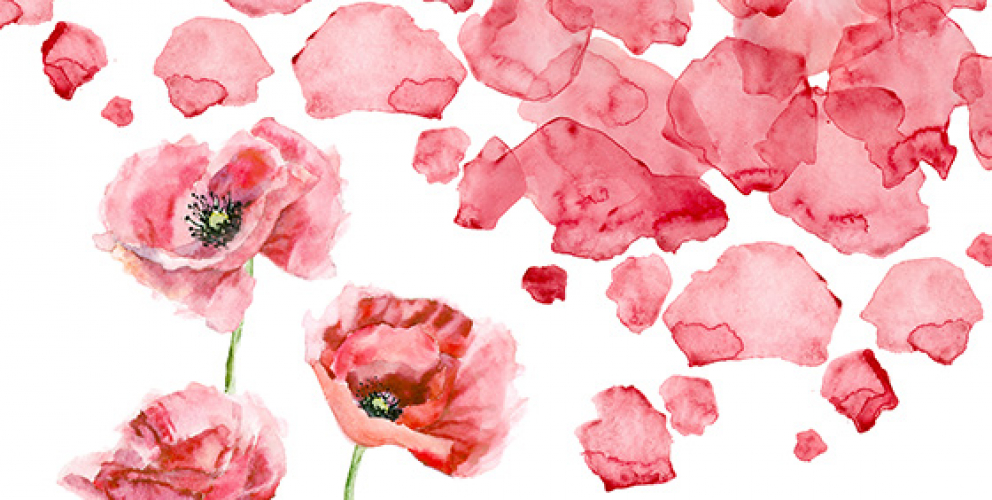 Are you allowed to kiss me? What are the parameters?

Richard Bean’s new play is a beautiful and unorthodox love story about two people struggling to escape the guilt and ghosts of the past, set against the shifting world of London post-World
War I. 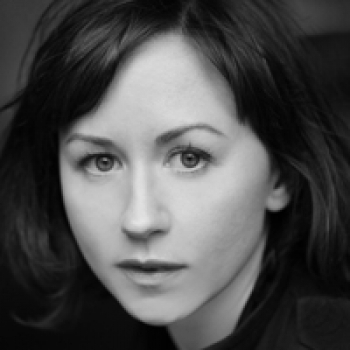 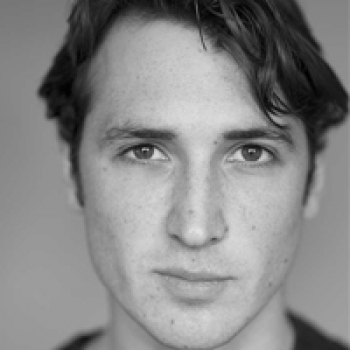 A Cup of Tea with... Kiss Me's Claire Lams

A Cup of Tea with... Kiss Me's Ben Lloyd-Hughes

We chat to Ben Lloyd-Hughes about his role in Richard Bean's new play, Tom Hanks and life advice.

Richard Bean: A Career in Pictures

Award-winning playwright Richard Bean returns to Hampstead Theatre with his latest play, Kiss Me. Take a look at some of his career highlights to date. 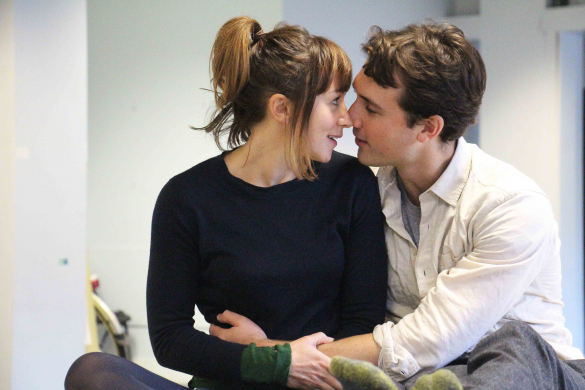 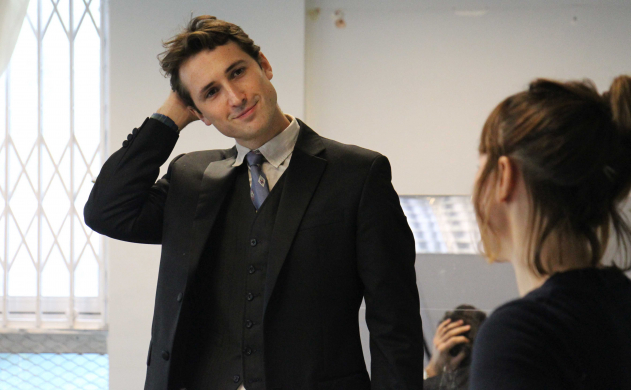 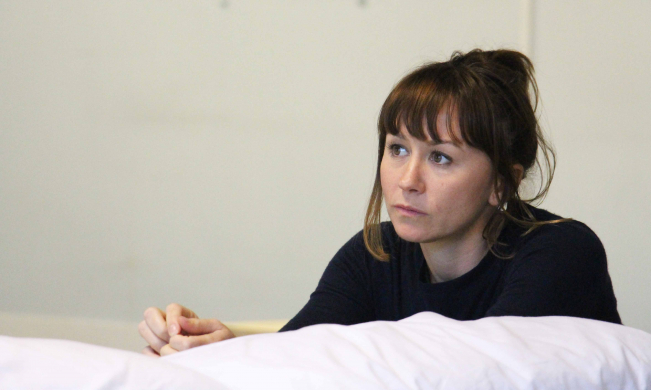 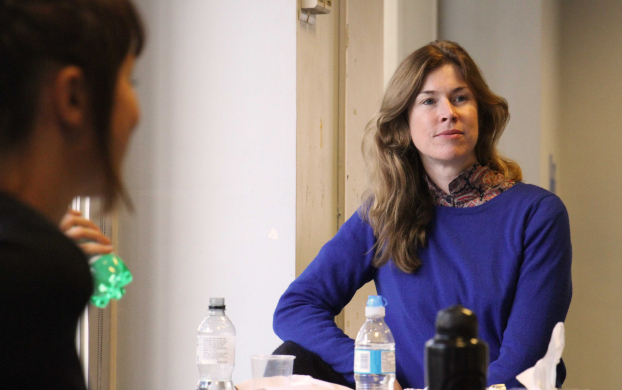 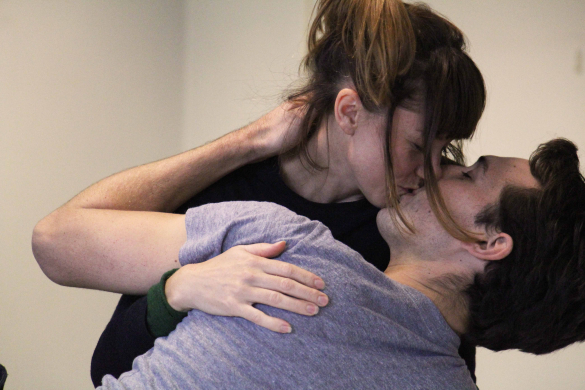 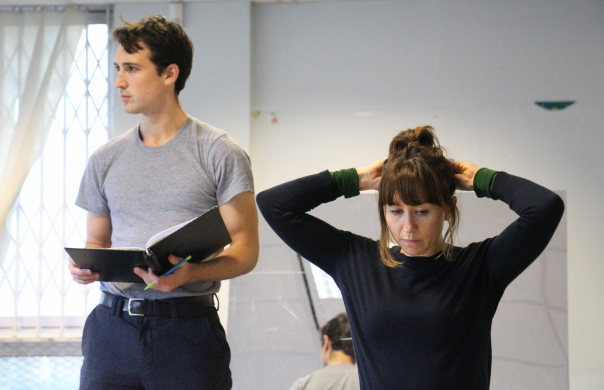 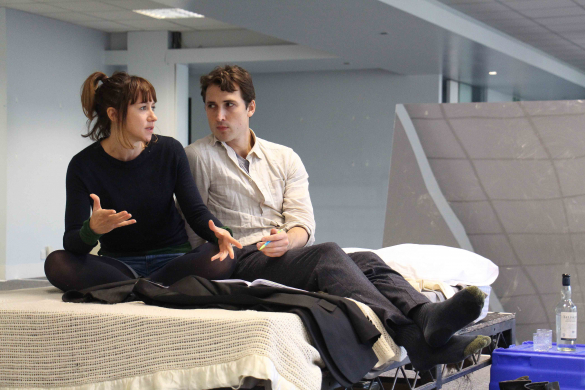 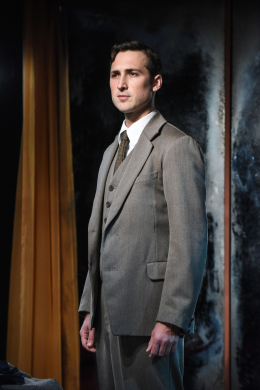 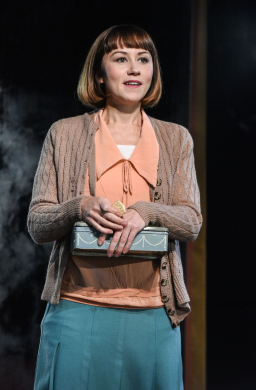 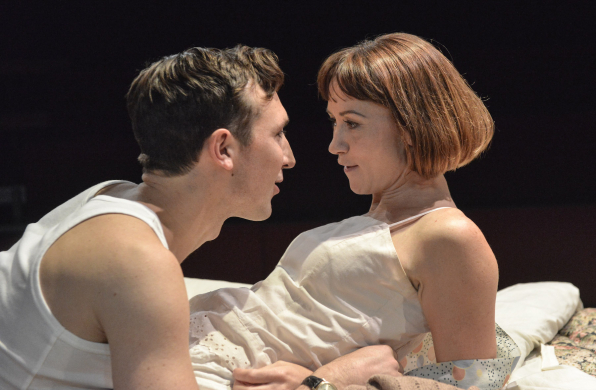 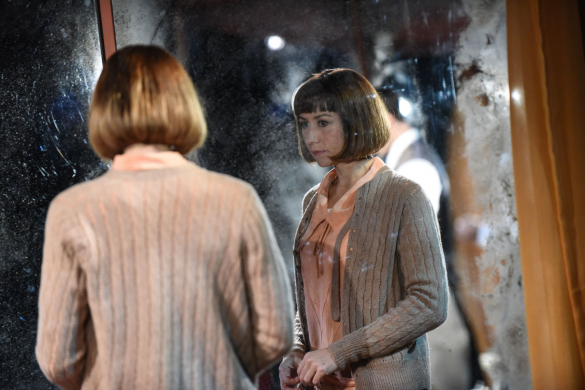