Richard Bean: A Career in...

Richard Bean: A Career in Pictures 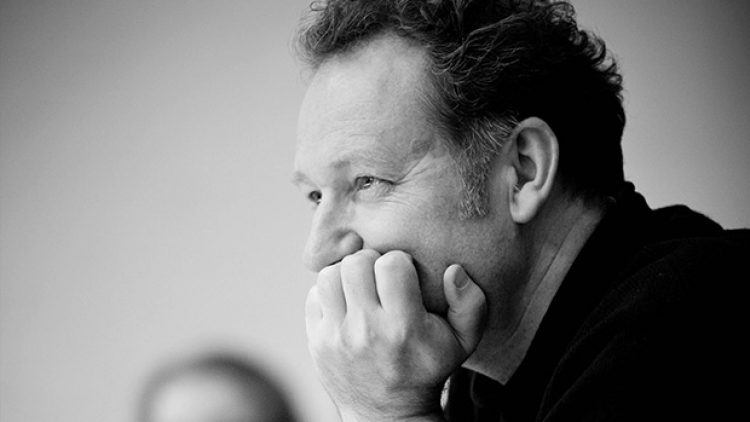 Arguably his most successful work to date is One Man, Two Guvnors, which opened at the National Theatre in 2011. It garnered great critical acclaim, and went on to receive three UK tours, sell-out runs in both the West End and on Broadway, and an international tour of Hong Kong, Australia and New Zealand. It won the 2011 Evening Standard Award for Best New Play, and James Corden received Best Lead Actor In A Play at the 2012 Tony Awards for his role in the production.