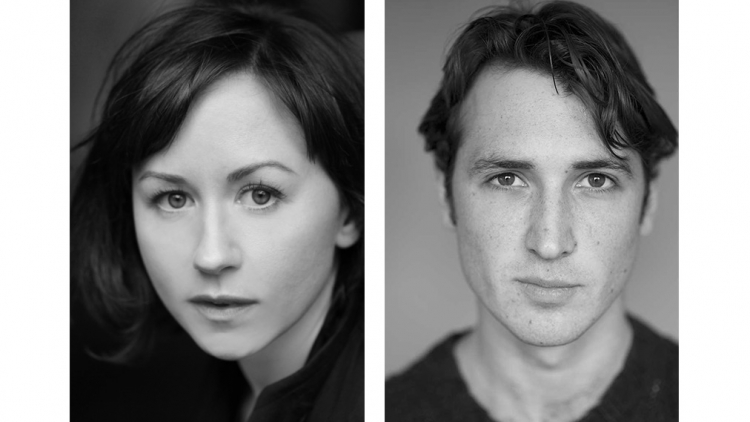 The cast of Richard Bean's new play Kiss Me will be Claire Lams and Ben Lloyd-Hughes.

Richard Bean’s new play is a beautiful and unorthodox love story about two people struggling to escape the guilt and ghosts of the past, set against the shifting world of London post-World
War I.