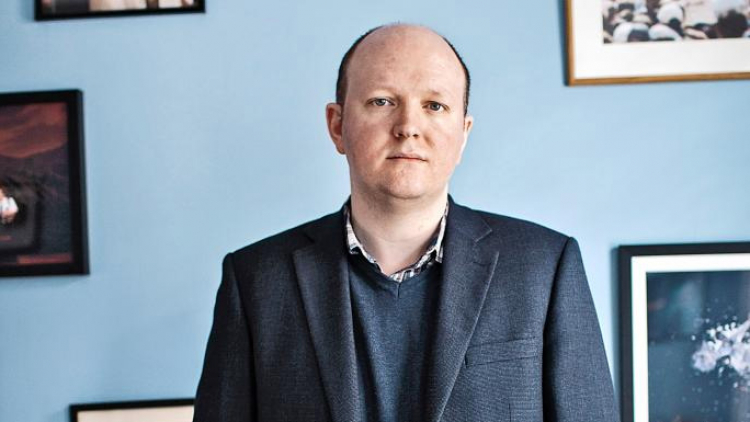 ‘Whenever everyone in theatre agrees, I think: what’s the other side?’

If you’ve ever thought that theatre is not for you — too expensive, too boring, just doesn’t matter — Mike Bartlett knows just where you’re coming from. Granted, it may look as if nobody could be more of a theatre insider than this Olivier-winning writer, who this week opens his latest play, a three-hander about Edward Snowden, at Hampstead Theatre.

Still only 35, he had huge success in the West End and on Broadway with King Charles III, a masterpiece of a mock-Shakespearean history play in which he imagines Prince Charles’s troubled accession to the throne. He has had two crazily ambitious plays on at the National: Earthquakes in London and 13. Contractions, from 2008, is being revived at the Sheffield Crucible this month, while Love, Love, Love, his baby-boomer drama from 2010, plays off-Broadway in the autumn.

On top of that, last October more than ten million of us watched the final episode of Doctor Foster, the wonderfully wonky adultery thriller he wrote for BBC One, starring Suranne Jones and Bertie Carvel. Its fans include Russell T Davies, who sees him as the arrival of the new guard. "He's someone to make me scared and pull my socks up and see what I can write," Davies said last month.

To read the full article please click here to visit The Times online.