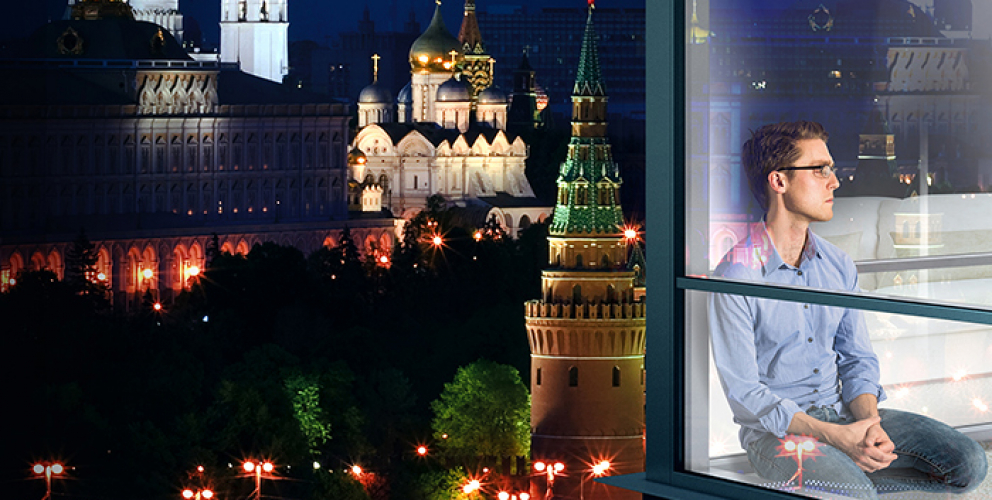 Let me tell you, now you’re in the club, that it’s important to keep a sense of humour, because things are going to get, now and for the rest of your life, extremely difficult

Wild has been kindly supported by The Godwin Family.

★★★★ 'It’s the Mike Bartlett Wild Ride ride'
The Times
★★★★ 'The year’s most sensational coup de théâtre'
The Telegraph
★★★★ 'Defiantly and uniquely theatrical'
The Guardian
★★★★ 'Breathtaking... Quite literally off the wall'
Financial Times
★★★★ 'Remarkable'
The Sunday Telegraph 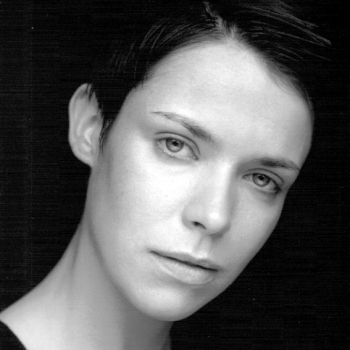 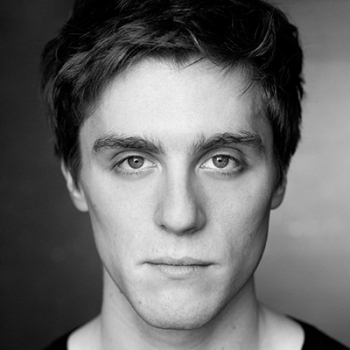 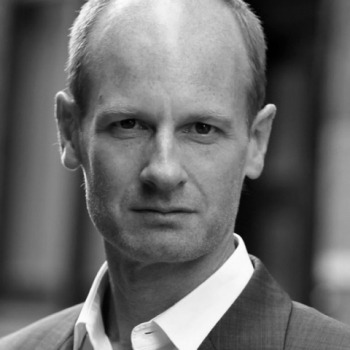 Wild to be free-streamed live worldwide

Hampstead Theatre, in association with The Guardian, will be streaming Mike Bartlett's acclaimed production of Wild worldwide, free, and live on Saturday 23 July

We talk to playwright Mike Bartlett about free-streaming his latest play, the critically acclaimed Wild

A Cup of Tea With... Wild's Jack Farthing

We chat to Jack Farthing about acting heroes, life advice and the best places in London.

Wild: ★★★★ from The Sunday Telegraph

The Sunday Telegraph chooses Wild as its Play of the Week

Mike Bartlett's new play is a hit with the critics

Wild: ★★★★ from the Financial Times

The Observer: Mike Bartlett - ‘The world didn’t know if Snowden was a hero or traitor’

The playwright on his new play, Wild, opening this week on our Main Stage 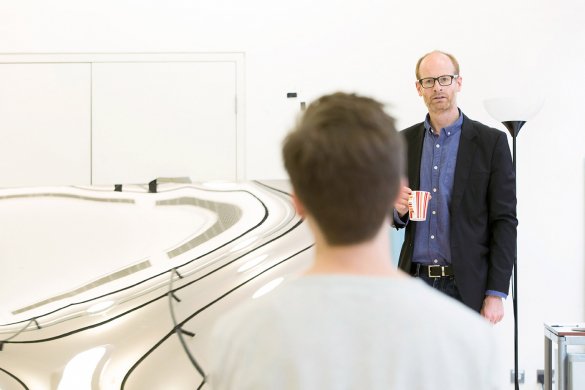 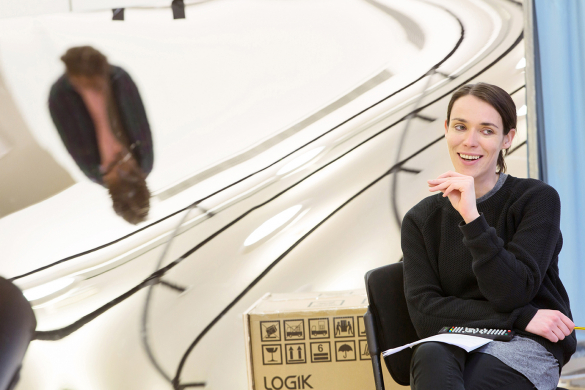 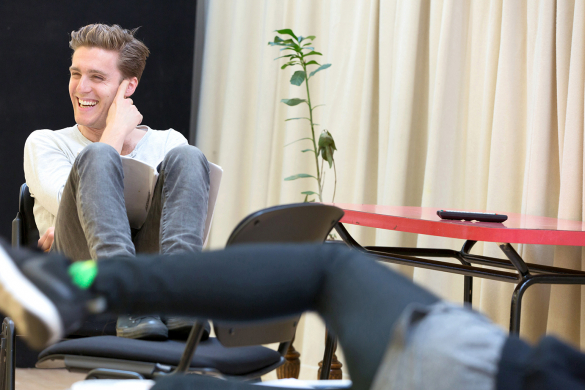 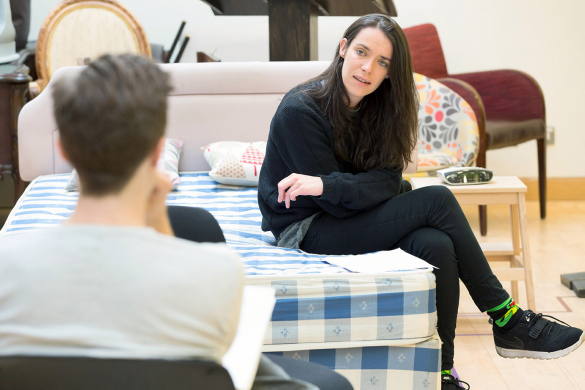 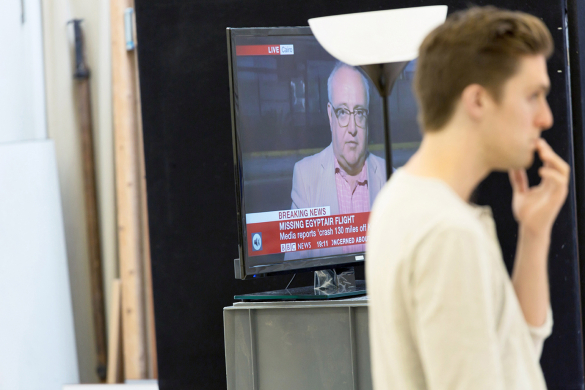 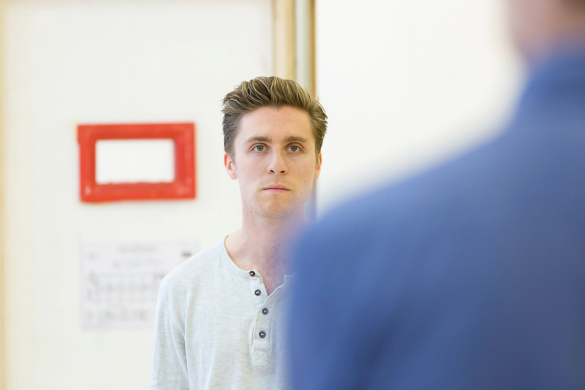 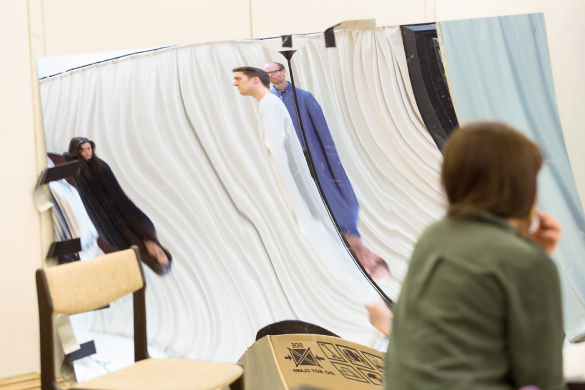 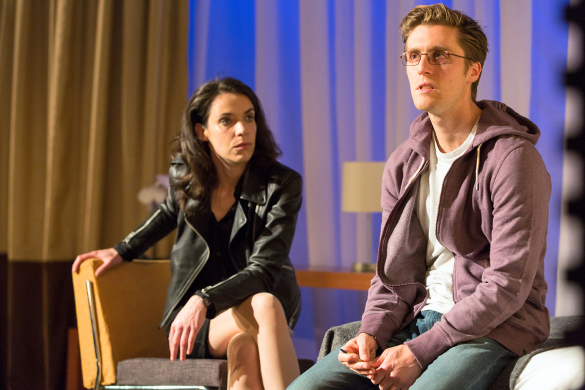 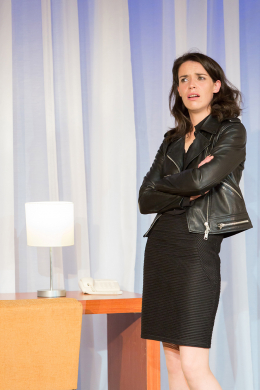 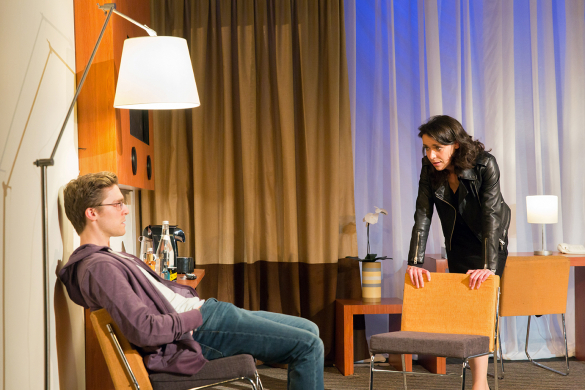 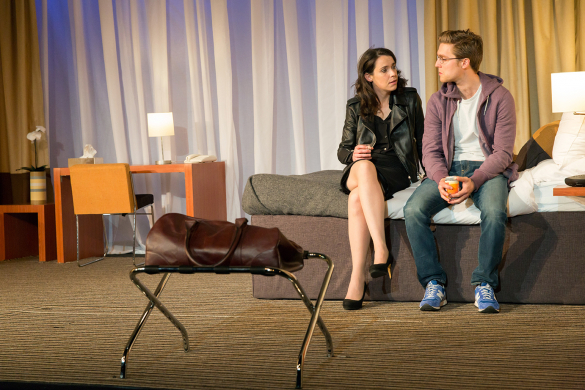 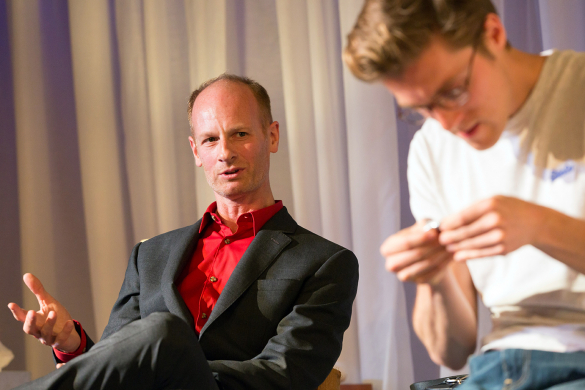 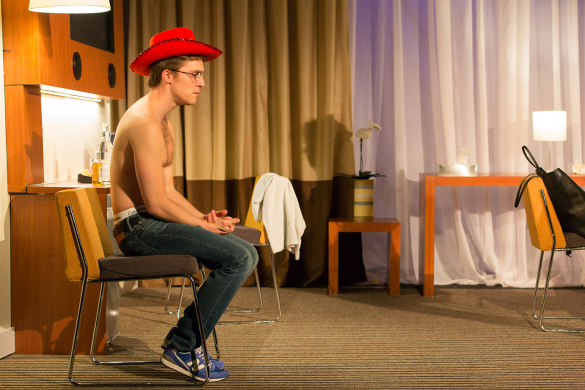