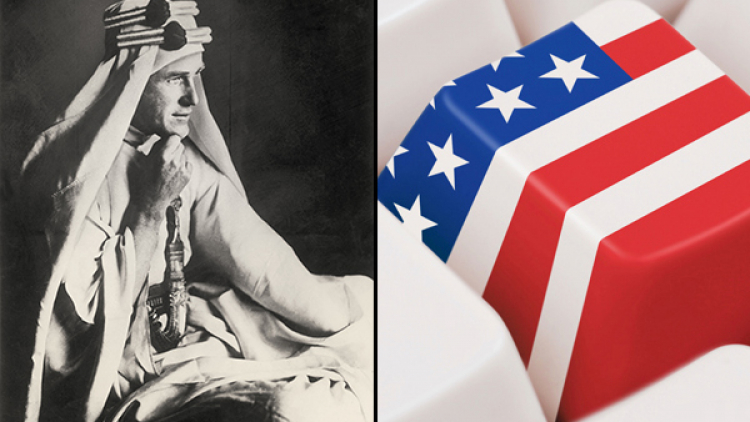 Priority Booking for Friends and Patrons is now open for both shows. Public Booking opens Thursday 25 February 10.30am. Click here to find out more about becoming a Friend.

A new play by Howard Brenton, who returns to Hampstead following 55 Days, Drawing the Line and The Arrest of Ai Weiwei

Following the success of Chariots of Fire, Mike Bartlett returns to Hampstead with his latest play

John Dove is a regular collaborator of Howard Brenton, having directed his plays In Extremis, the award-winning Anne Boleyn and Dr Scroggy’s War (all at Shakespeare’s Globe). A prolific stage director, he is a former Associate of Hampstead Theatre where he has directed 15 productions. He is currently an Associate Artist of the Edinburgh Lyceum where he has just directed The Crucible as the culmination of his epic cycle of six Arthur Miller plays. His most recent production in the West End was Farinelli and the King, which starred Mark Rylance.

‘Let me tell you, now you’re in the club, that it’s important to keep a sense of humour, because things are going to get, now and for the rest of your life, extremely difficult’