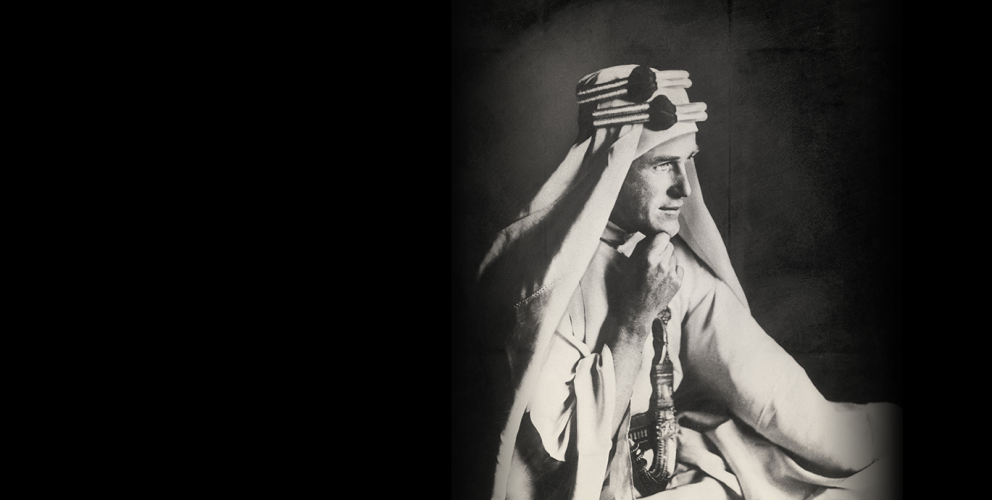 ★★★★ 'A quiet masterpiece' The Telegraph
★★★★ 'The genius here is that it feels as if we have been given that access, a magic window to see what really happened to Lawrence after Arabia' The Times
★★★★ 'I rather loved it' WhatsOnStage
★★★★ 'Beautifully paced and splendidly cast' Sunday Express
★★★★ 'Clever and engaging' The Sunday Telegraph 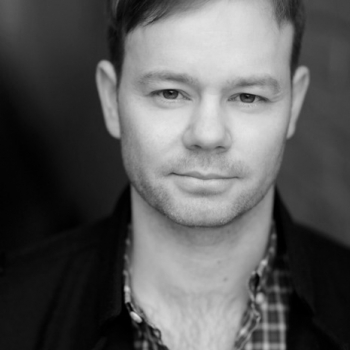 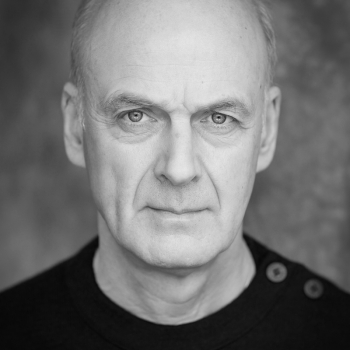 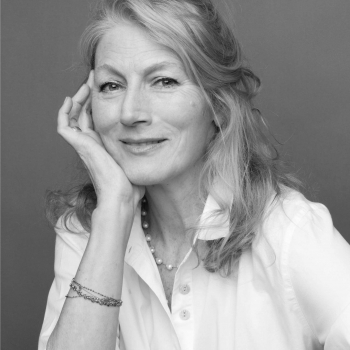 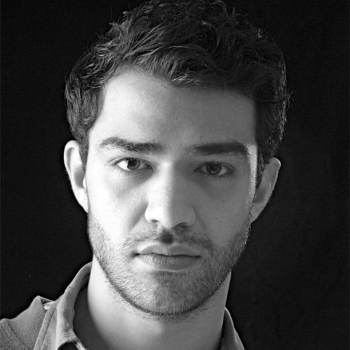 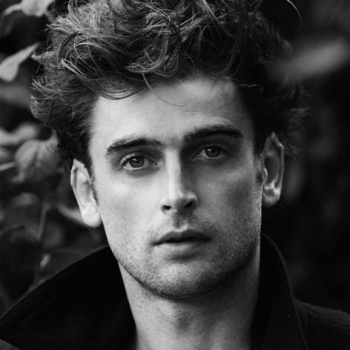 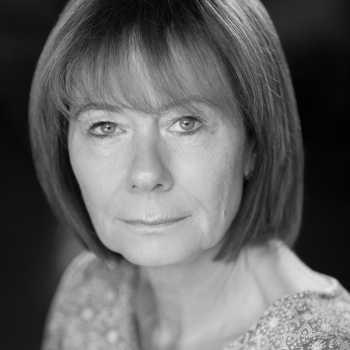 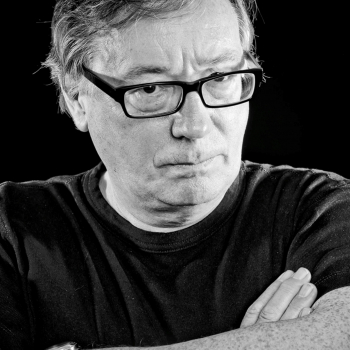 Lawrence After Arabia: ★★★★ from The Sunday Telegraph

We chat to Jack Laskey about the challenges of playing a legend, embarrassing moments and the joys of Hampstead Heath

By Vincent Dowd for BBC News

As Howard Brenton’s play about TE Lawrence opens in London, William Boyd discovers that the truth about this complicated man is more elusive and interesting than the Hollywood myth

A look inside the famed writer's home, which is the setting for Howard Brenton's Lawrence After Arabia

Find out a little more about Lawrence of Arabia who inspired Howard Brenton's new play Lawrence after Arabia from history.com

We interview Howard Brenton, writer of Lawrence After Arabia 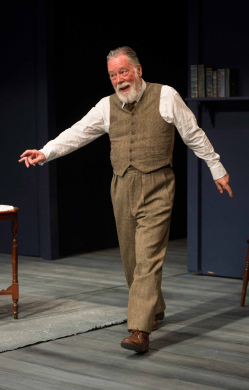 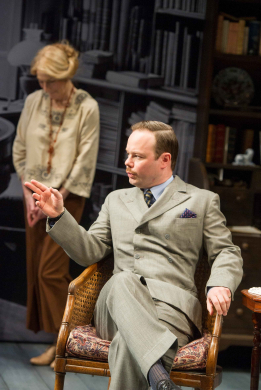 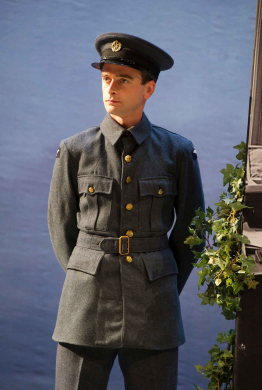 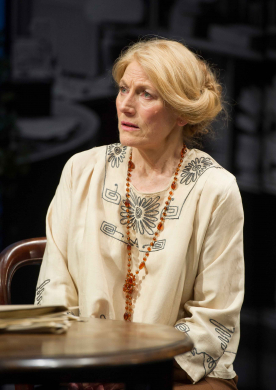 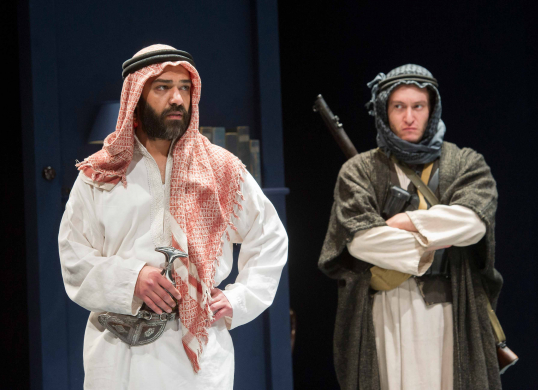 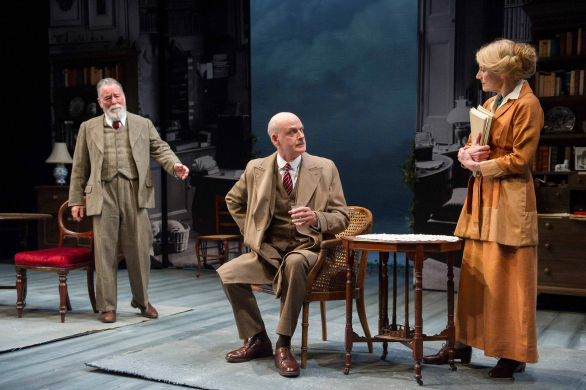 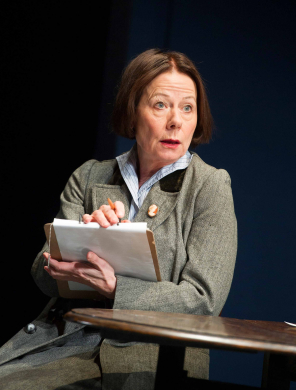 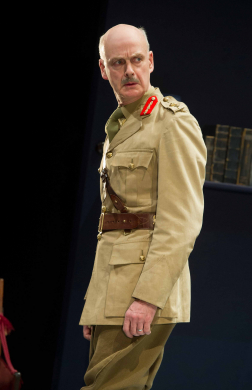 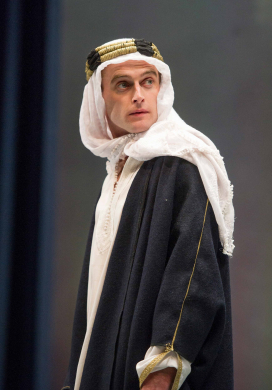 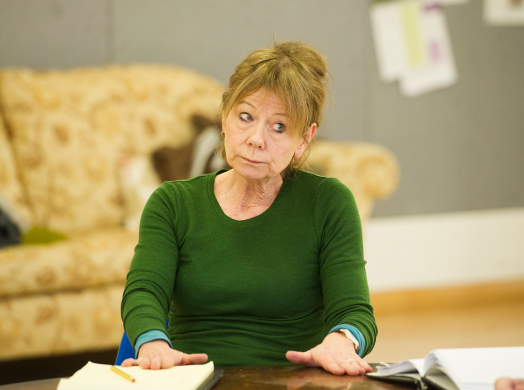 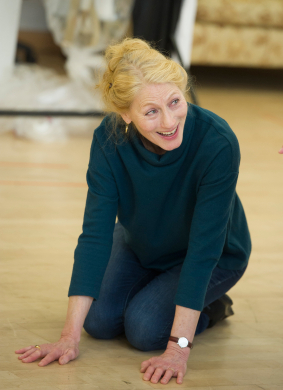 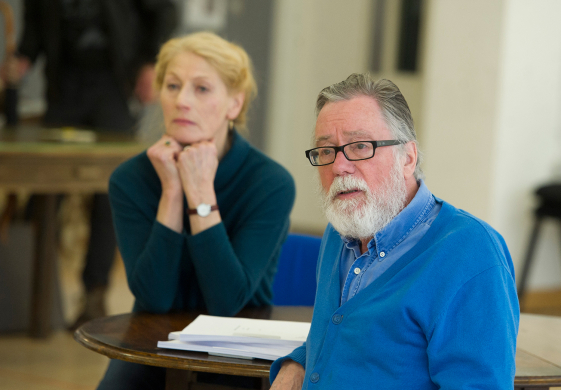 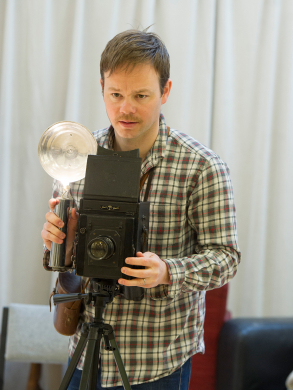 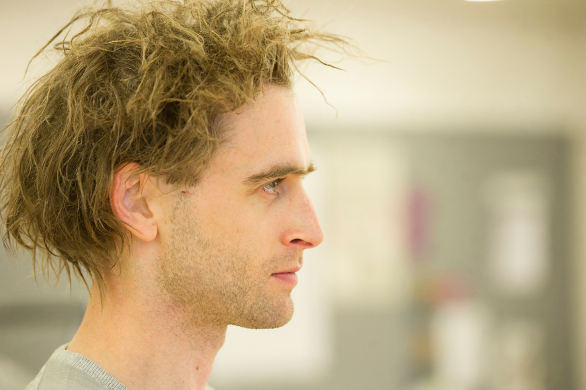 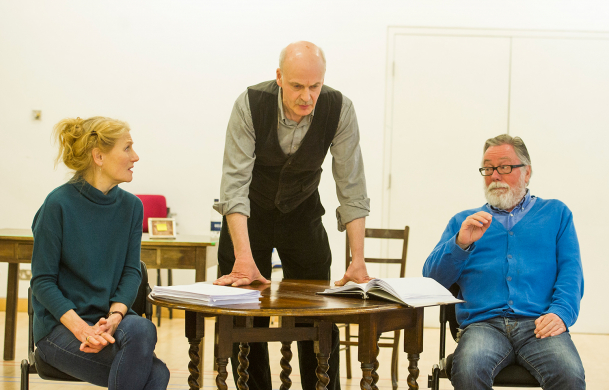 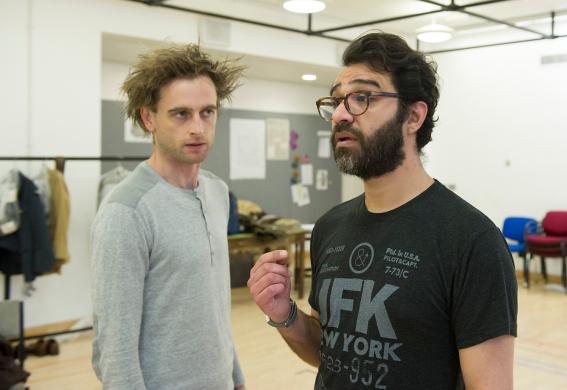 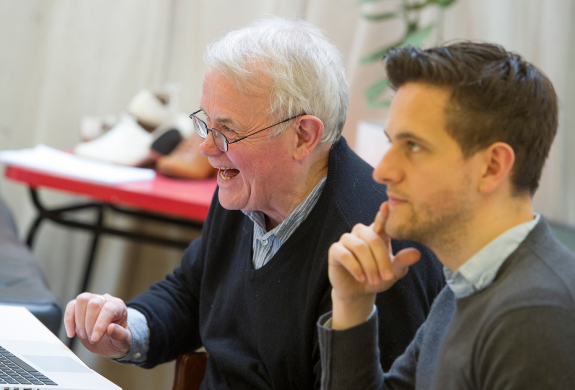