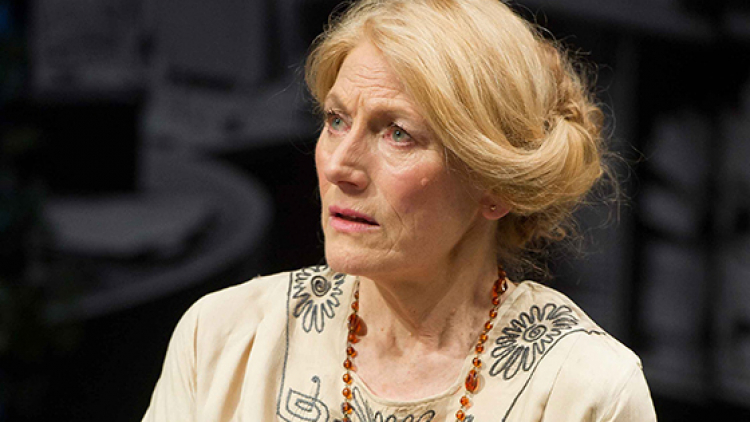 'At Hampstead Theatre, not long after Hare's The Moderate Soprano reminded us of the idealistic foundation of Glyndebourne, Brenton's Lawrence After Arabia turns the pages of the past to mark T.E. Lawrence's passionate advocacy of the Arabian cause – and make the point that in carving up the Middle East for its own ends, Britain laid the foundations of the region's current problems. And so of its own.'

'It is written with a rare and engaging affection for its participants. In the programme essay, Brenton recalls the photograph of Lawrence on the wall of his primary school – a visionary hero whose image has never left him.'

'We first meet Lawrence when he is in crisis, running away from the celebrity that he has provoked thanks to his part in the successful Arab Revolt against the Ottoman Empire. It is 1922 and he has enlisted in the RAF under the assumed name of John Ross. As news of this begins to percolate, it causes a scandal for the British establishment. "You can't have an officer and a gentlemen cleaning lavatories," harumphs William Chubb's marvellously stiff-upper- lipped Field Marshall Allenby, Lawrence's former commander.'

'Lawrence (sensitively played by Jack Laskey) is seeking to reinvent himself, and takes refuge in the home of George Bernard Shaw (Jeff Rawle, very funny) and his loving wife Charlotte, who also carries a torch for the younger man. Geraldine James luminously suggests the depth of Charlotte's care for both men, creating a sense of a woman trying to make herself a meaningful life in small acts of kindness.'