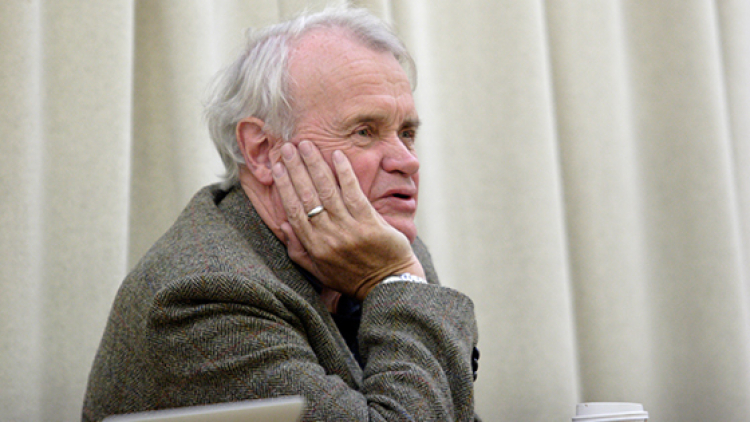 Howard discusses his latest play Lawrence after Arabia, running on the Main Stage until Saturday 4 June, with excerpts of the play performed by Jack Laskey, Geraldine James and Jeff Rawle.