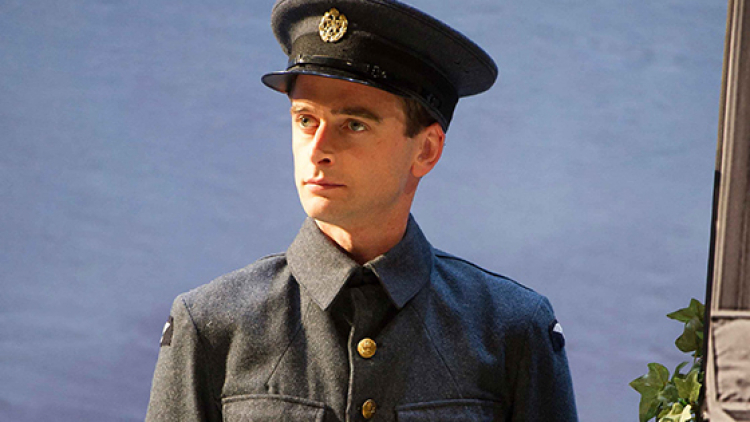 'Lawrence After Arabia is a quiet, but highly topical, masterpiece'

'The action of Howard Brenton’s new play, kicks off in 1922. TE Lawrence’s days of derring-do during the First World War, fighting alongside the Arabs to defeat the Ottoman Empire, are long gone and the soldier-turned-writer is seeking anonymity as Private Ross in the RAF.'

'Brenton made headlines as the author of Romans in Britain (1980), which led to an obscenity trial brought by Mary Whitehouse. I never thought I’d say of him that he had created a quiet masterpiece. But here he has.'

'The evocation of the crazed life in the Shaw home is clever and engaging. Laskey, as Lawrence, exudes youthful gung-ho, though not quite the charisma you might have desired. Geraldine James brings intense emotion as Mrs Shaw, while Jeff Rawle, rubicund and bearded, is an aphorism-spouting Shaw.'

'The skill of the play is that it doesn’t make you think; it lets you think.'