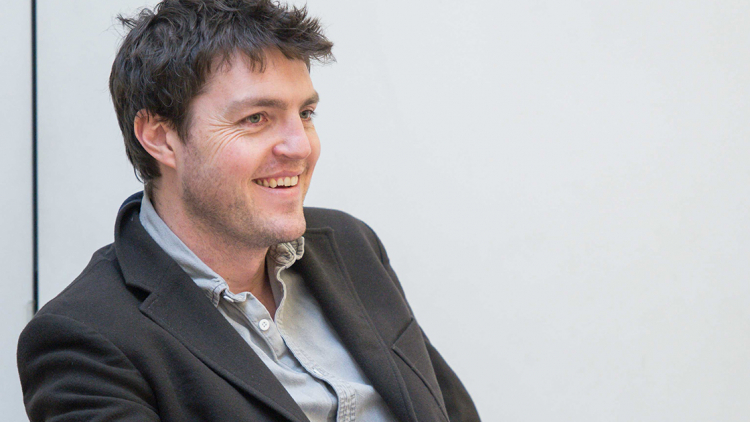 Tom Burke won us over as the firebrand Dolokhov in the BBC's recent adaptation of War and Peace. He talks to Benji Wilson as he returns to the stage

The best actors can make a small role cast a long shadow. Tom Burke only had a small amount of screen time in the BBC’s recent six-hour adaptation of Tolstoy’s War and Peace, but as Fedor Dolokhov, hard-drinking soldier and committed cad, he waltzed off with every scene he was in.

“He was a gem of a part,” says Burke, now with shorter hair and cleanly shaven, revealing that cleft lip which, in Dolokhov, looked like a permanent snarl. “I wanted to play him as somebody who actually is completely improvising their life. Who doesn’t actually know what they’re going to do next. He sort of sees something like a morsel of food, or an intrigue with a woman, or a jewel, and he thinks, 'Oh yeah, I’ll have that.”’

Dolokhov’s impetuousness made him dangerous; you couldn’t take your eyes off him. Set against a group of male leads whose characters were essentially wet blankets, Dolokhov was a firebrand. Irresistible on the battlefield and incorrigible off it, he was a proto-Byron on the rampage.

“He’s just a creature of appetite,” says Burke, looking like one himself as he ploughs into his lunch. “I had a long chat with my friend [the actor] Peter Sullivan about Dolokhov. Because he’s often described as being 'wolfish’ – certainly it was alluded to in the script. But there’s a difference between being wolfish and being a wolf. Dolokhov isn’t somebody who’s doing things for effect. He’s just somebody who’s very impulsive.”

As that suggests, Burke thinks deeply about his work. His Dolokhov wasn’t an accident. Unlike some of the cast, Burke did read War and Peace before he played the part. “I just think if you don’t read it, you’re missing out on a potential insight.”

He is now rehearsing for a play called Reasons To Be Happy and, at the risk of sounding trite, I can’t resist asking him if he is happy himself. “I mean, happiness is a slippery thing,” he says. “What makes you happy one day can make you miserable the next. The only thing that I can say with any degree of commitment is a reason to he happy is… moderate weather. But then even that gets boring and I find myself wanting a storm.” 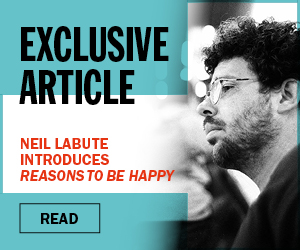