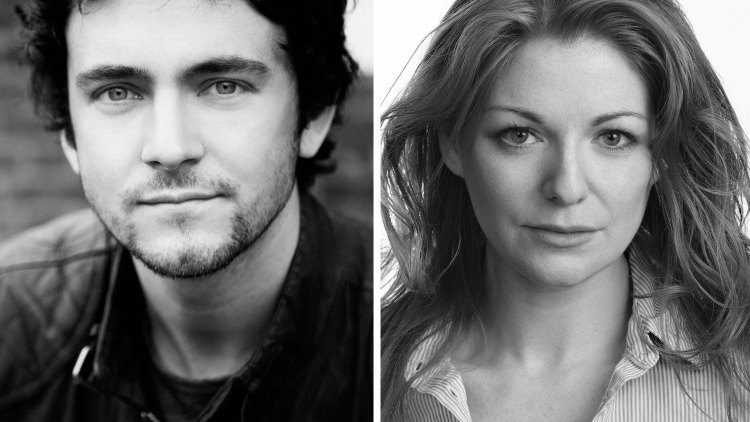 Hannah Patterson’s intriguing new play explores the impact that success and celebrity have on relationships and why honesty is not always the best policy. Hannah returns to Hampstead Downstairs following her sell-out hit Giving earlier this year. Her other theatre credits include Come To Where I’m From (Paines Plough/Southbank Centre), Playing With Grown Ups(Theatre503/Brits off Broadway) and MUCH (Cock Tavern), which she is adapting for film.