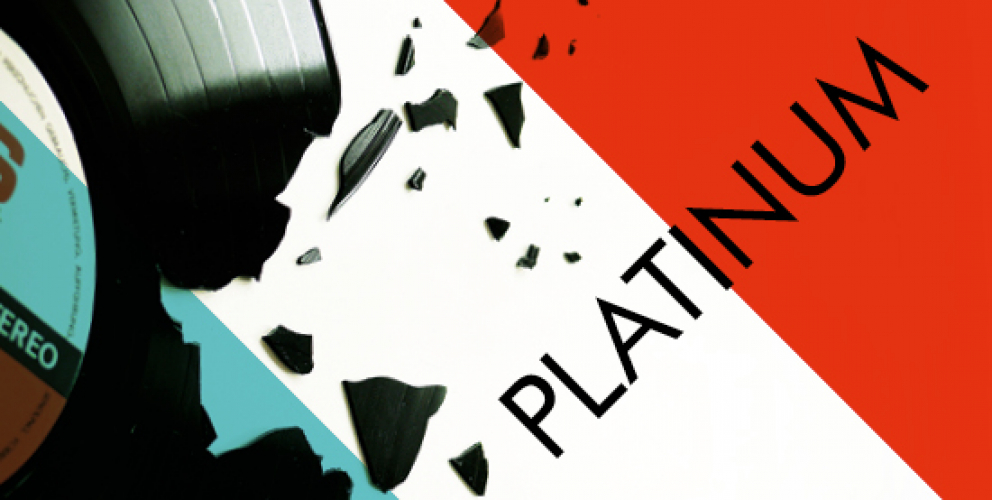 I just think you shouldn’t put people on pedestals that’s all. It makes them seem perfect when they’re not.

Hannah Patterson’s intriguing new play explores the impact that success and celebrity have on relationships and why honesty is not always the best policy. Hannah returns to Hampstead Downstairs following her sell-out hit Giving earlier this year. Her other theatre credits include Come To Where I’m From (Paines Plough/Southbank Centre), Playing With Grown Ups (Theatre503/Brits off Broadway) and MUCH (Cock Tavern), which she is adapting for film.

Adam Penford makes his Hampstead Downstairs debut. Adam has just been announced as new Artistic Director of Nottingham Playhouse and his previous credits include A Small Family Business (National Theatre), The Boys In The Band (Park Theatre) and Unfaithful (Found111). 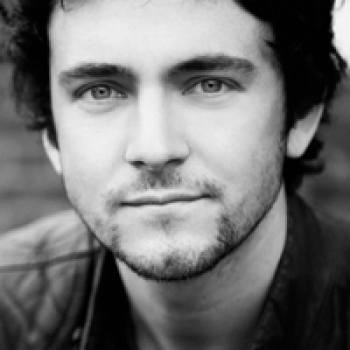 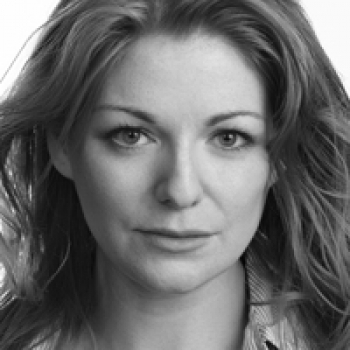 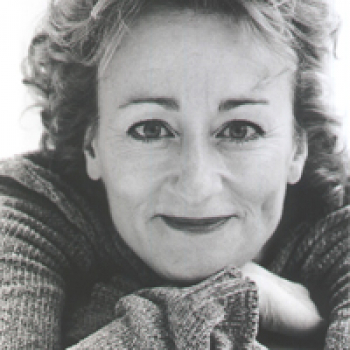 A Cup of Tea with... Platinum's Laura Pitt-Pulford

We chat to actor Laura Pitt-Pulford about Wind in the Willows, life advice and James Stewart.

A Cup of Tea with... Platinum's George Blagden

We chat to actor George Blagden about Vikings, life advice and his professional stage debut. 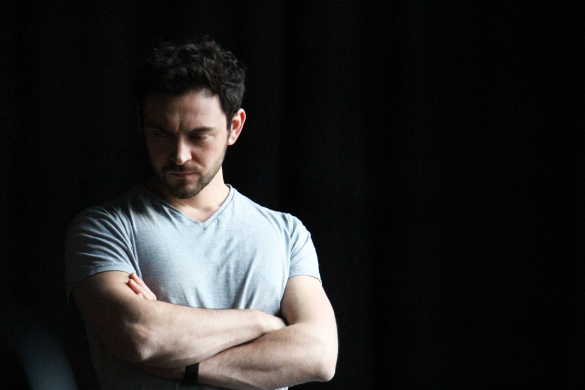 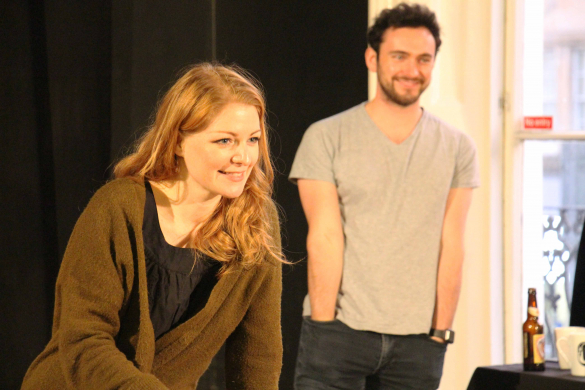 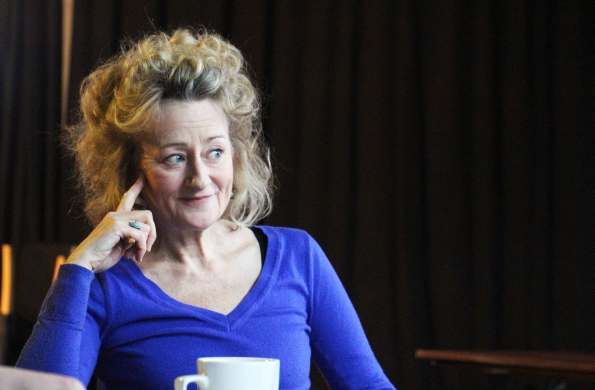 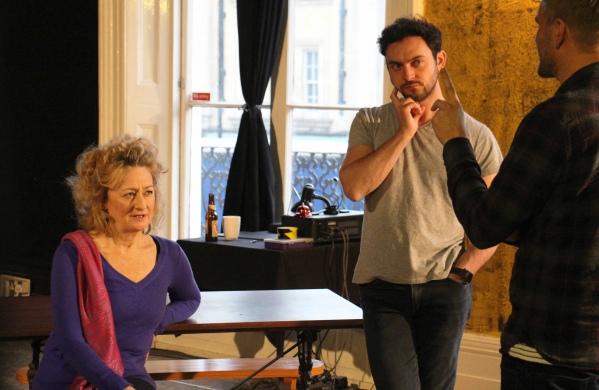 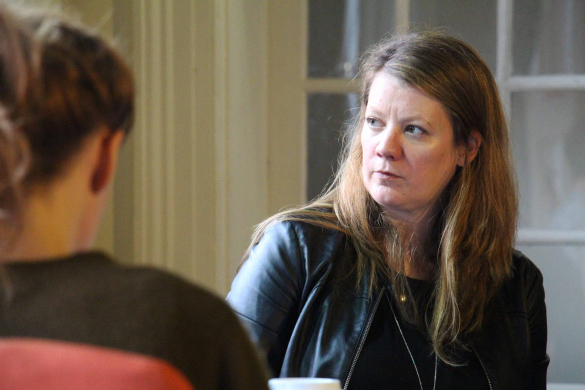 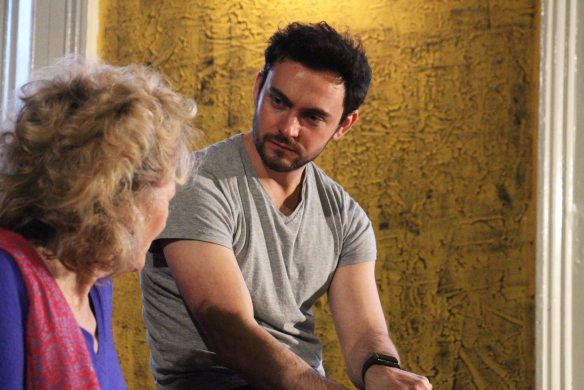 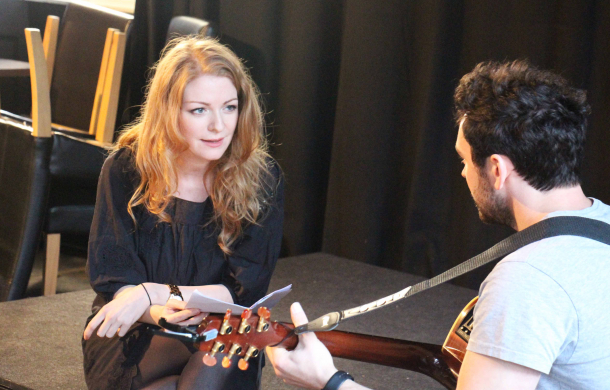 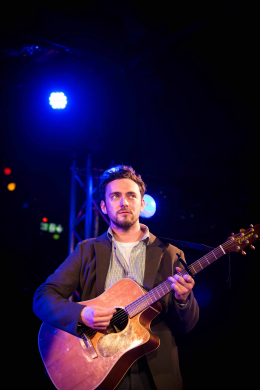 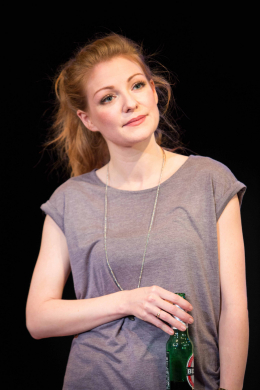 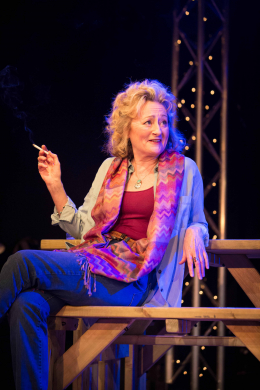 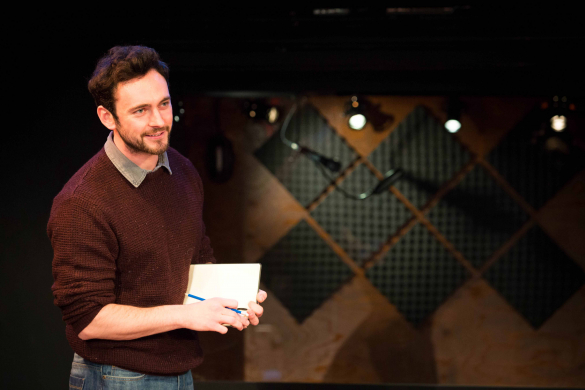 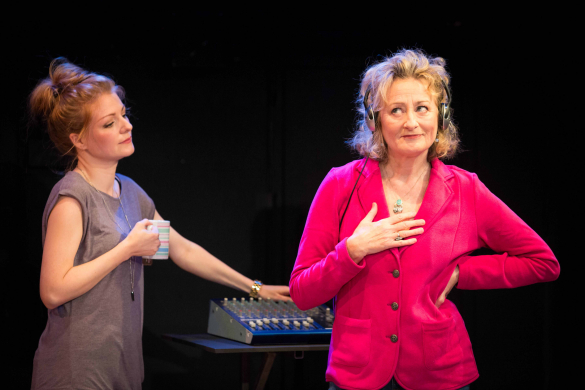 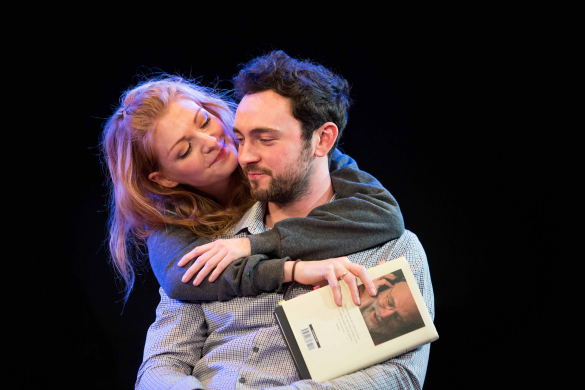 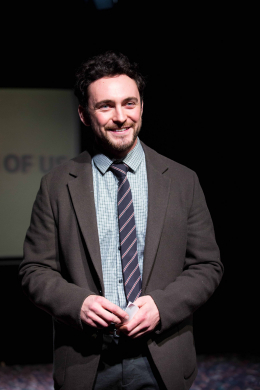 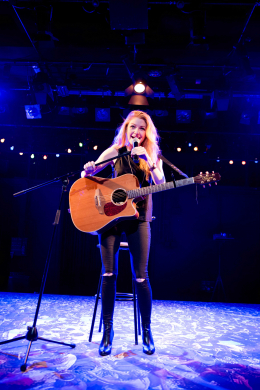