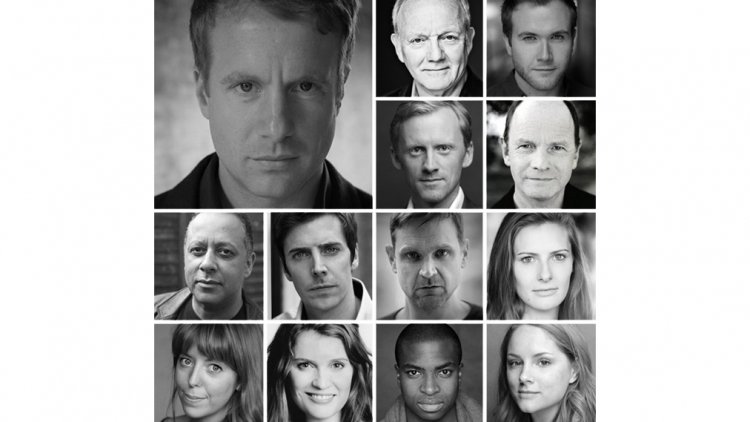 ‘Are you really such a terrible Don Juan? You look so handsome in the moonlight!’

This comedy of errors, drawn from Chekhov’s untitled – and posthumously discovered - early play, is a tale of nineteenth century Russian life replete with classic misunderstandings, irrepressible desires and nostalgia for a vanishing world.

Village schoolmaster Platonov has it all: wit, intelligence, a comfortable and respectable life in provincial Russia, and the attentions of four beautiful women - one of whom is his devoted wife… As summer arrives and the seasonal festivities commence, the rapidly intensifying heat makes everyone giddy with sunlight, vodka – and passion.

Michael Frayn has written sixteen plays, including Copenhagen, Afterlife, Benefactors, Donkeys’ Years, and Democracy. He has also translated for the theatre, mostly Chekhov and other plays as well as Wild Honey from the Russian. He has written a number of screenplays, including Clockwise, starring John Cleese. His eleven novels include The Tin Men, Towards the End of the Morning, Headlong, Spies, and Skios. He has also published various collections of articles, including Collected Columns, Stage Directions, and Travels with a Typewriter; two works of philosophy, Constructions and The Human Touch; and a memoir, My Father’s Fortune.  His most recent book, Matchbox Theatre, a collection of thirty short entertainments, was produced on the stage by Hampstead Theatre in May 2015. Roundabout Theatre Company presented a revival of Noises Off on Broadway this year at the American Airlines Theatre.