Labyrinth: ★★★★ FROM THE GUARDIAN 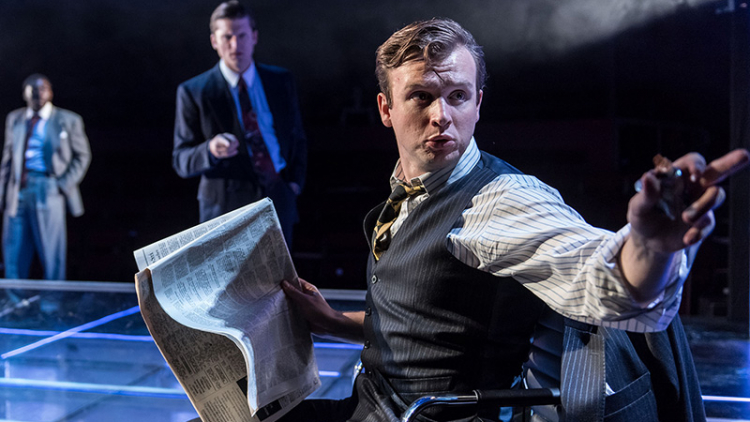 'Beth Steel scored a big hit in 2014 with Wonderland, which examined the scars left by the miners’ strike 30 years earlier. In Labyrinth, she again goes back to the 1980s, this time to probe the Latin American debt crisis. The result is a racily exciting work that offers the most compelling theatrical study of high finance since Lucy Prebble’s Enron and which suggests chilling parallels with what is happening today in the eurozone.'

'As so often in drama, the virtue lies in the detail. Steel doesn’t just tell, but shows how the system works... This is invigorating, informative stuff.'

'Played on a wide traverse stage, Anna Ledwich’s production has a hurtling energy that propels us through the intricacies of international banking. Sean Delaney as John has the right air of a Candide-like innocent slowly succumbing to the system. Tom Weston-Jones as his Mephistophelian mentor exudes a narcissistic hedonism and there is high-grade support from Philip Bird as John’s dodgy dad and from Elena Saurel as a journalist who sees the ruinousness of reckless loans.'

'It also confirms theatre’s extraordinary capacity to heighten our awareness of complex subjects, ranging from nuclear physics to, in this case, the labyrinth of high finance.'