Labyrinth: ★★★★ from The Telegraph 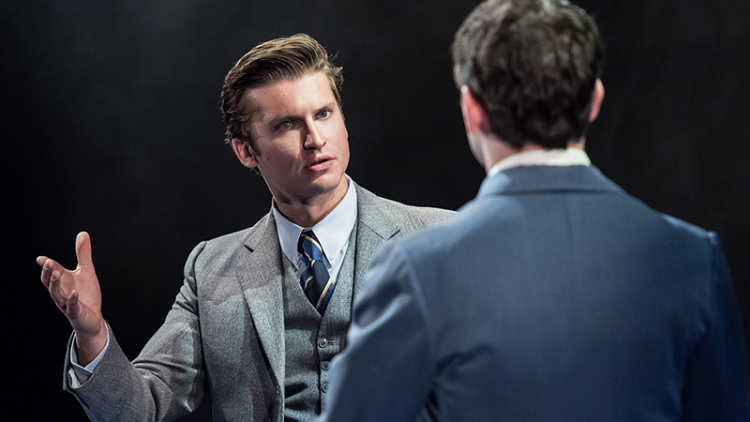 'You gotta love Hampstead Theatre. It’s the start of the autumn season, the most frenziedly competitive point of the theatrical calendar. And what does Edward Hall programme on its main-stage? A play about the origins and onset of the Latin American debt crisis of the Eighties. With a 14-strong cast of unknowns. The playwright? Beth Steel, the Nottingham coal-miner’s daughter who enjoyed award-winning success here two years ago with Wonderland, all about the miners’ strike'

'It’s quite a gamble, really – but it pays off handsomely... richly researched, it’s insistently useful and almost indecently entertaining.'

'It explores this through the contradictions of its central character, played by very bankable-looking newcomer Sean Delaney, fresh out of Rada.'

'The archetypal banker bogeyman (Tom Weston-Jones, superb) merely points at a lone desk, an “off-shore” fiscal dodge. Bang on the money, that gag.'

'The cast make the Mamet-like most of the zinging script, with assured work from Martin McDougall as the yo-yo spinning, boots-on-table bank exec, Elena Saurel as a canny economics journalist and a trio of Latin American government honchos played by one actor (Joseph Balderrama).'