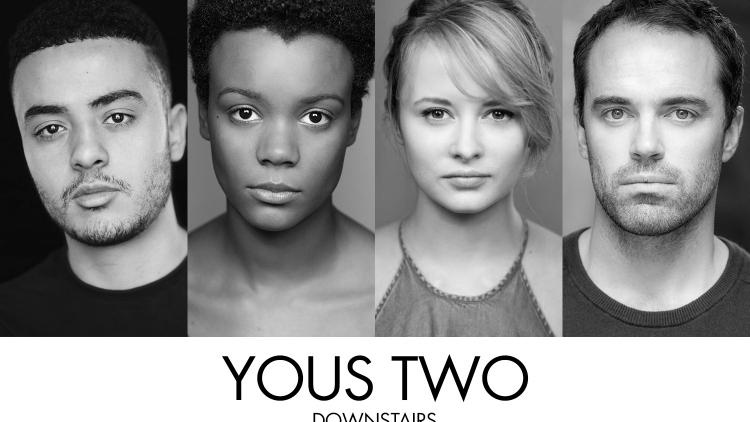 "You’re always gonna turn into one of your parents aren’t you, it’s basically about choosing the one who’s slightly less mental"

Fifteen year old Billie has lived with her Dad in their little flat for as long as she can remember, but all that’s about to change. She’s got big plans - get Dad a job, sort out her grades, and live in a house with five bathrooms.

But one reckless night threatens to undo all her hard work and derail her ambitions…When it’s always been just the two of you, how easy is it to get out, or to let anyone else in?

Georgia Christou’s debut play is a moving portrayal of the conflict between personal aspiration and familial responsibility, and what happens when those you should depend on need you more than you need them.