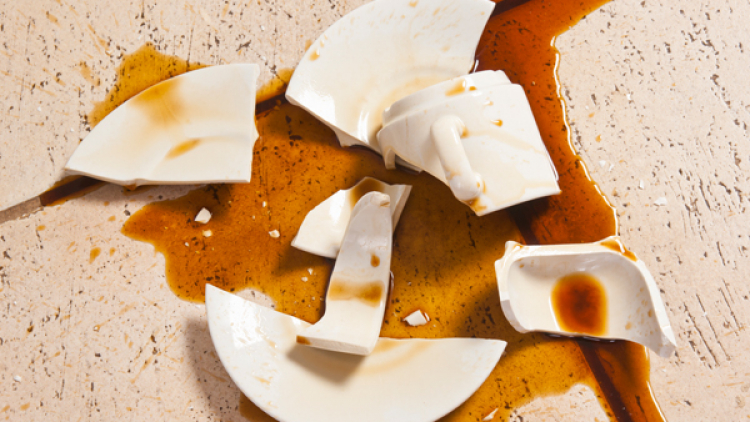 Priority Booking for Friends and Patrons is now open for Diminished. Public Booking opens Monday 27 February 10.30am. Click here to find out more about becoming a Friend.

Tom Attenborough returns to direct following sell out hits Experience earlier this year and The Wasp which opened in the West End last year. His other credits include Speech and Debate (West End), Private Lives (Watermill Theatre) and Dinner with Friends (Park Theatre).