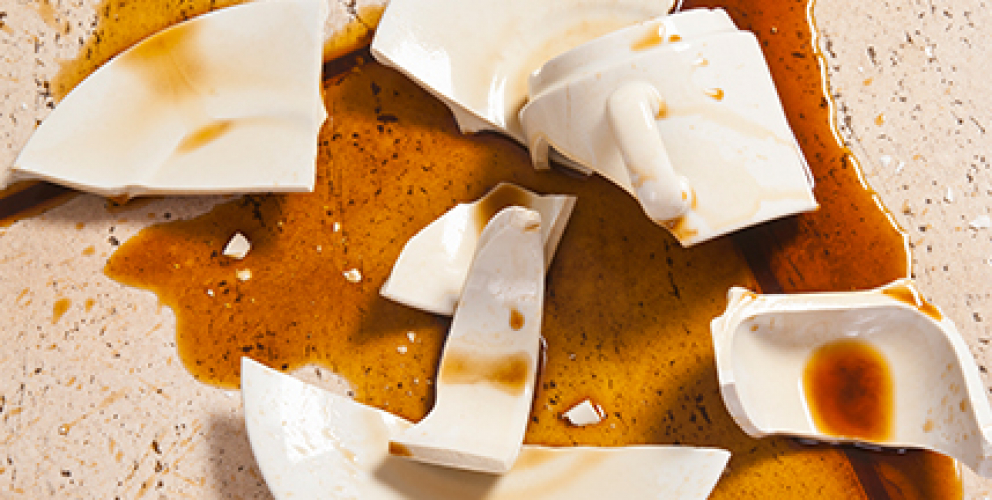 Running time: 80 minutes without an interval

I suppose it’s more palatable to have a mad wife than an evil one.

Tom Attenborough returns to direct following sell out hits Experience earlier this year and The Wasp which opened in the West End last year. His other credits include Speech and Debate (West End), Private Lives (ATG UK Tour) and Dinner with Friends (Park Theatre). 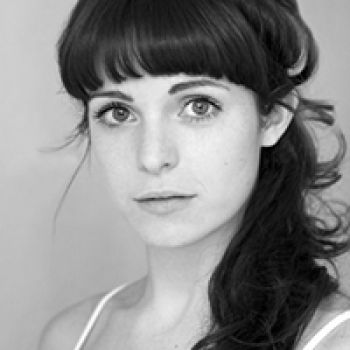 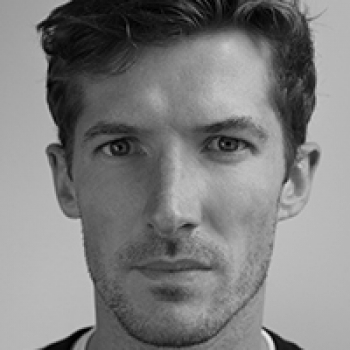 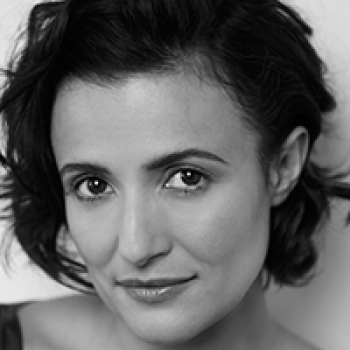 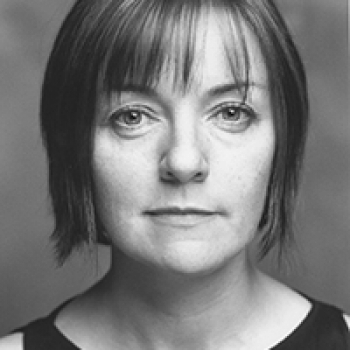 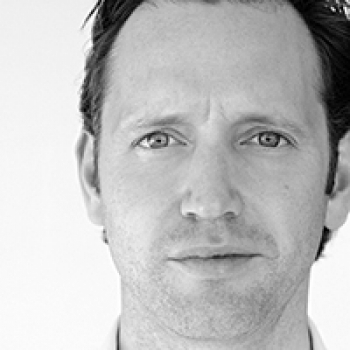 A Cup of Tea with... Diminished's Gwilym Lee

We spent five minutes catching up with Diminished's Gwilym Lee

A Cup of Tea with... Diminished's Tamla Kari

We took five minutes to catch up with Diminished's Tamla Kari

A Cup of Tea with... Diminished Writer Sam Hoare 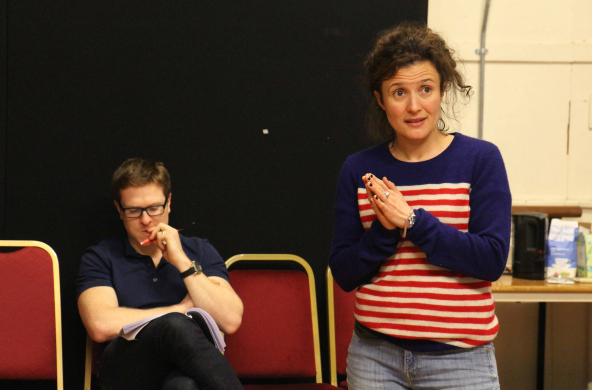 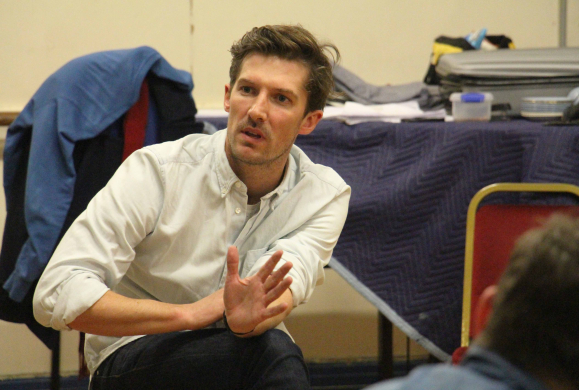 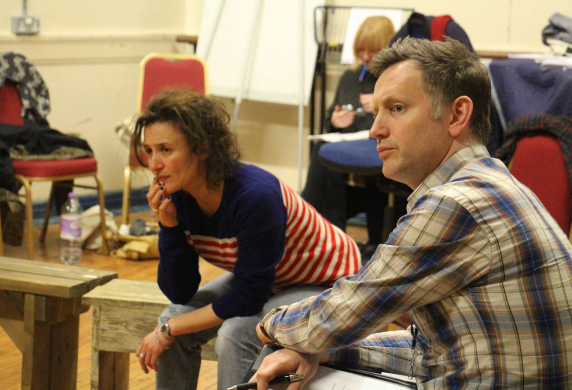 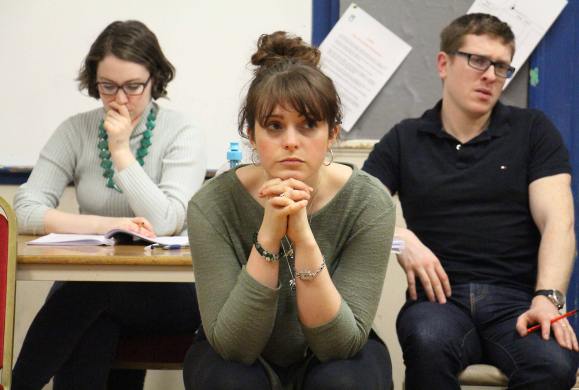 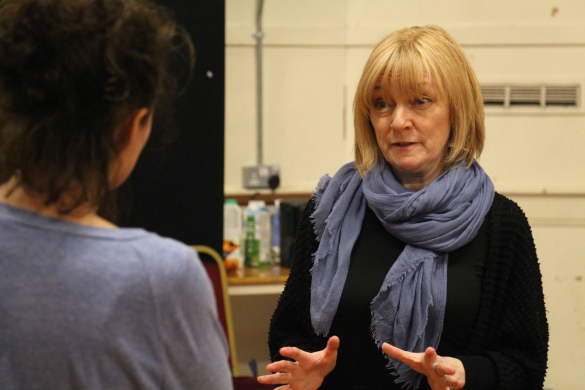 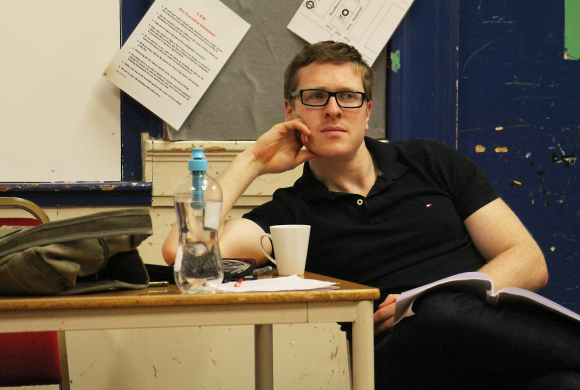 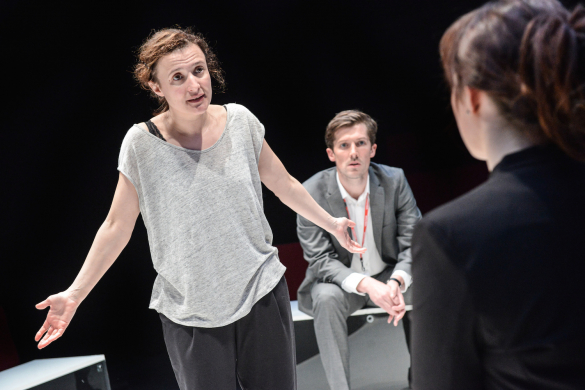 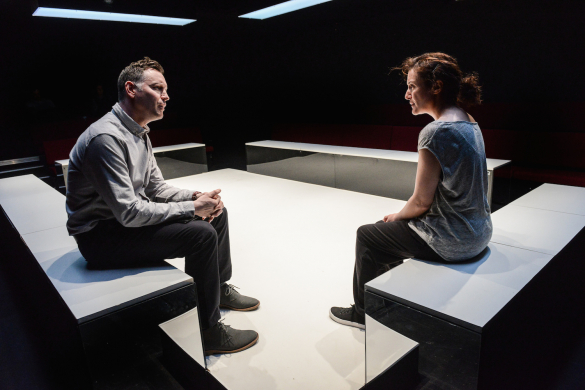 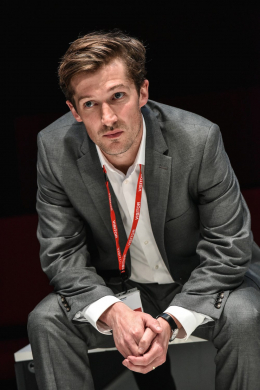 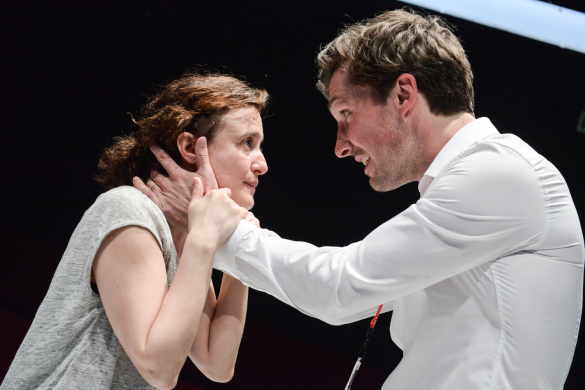 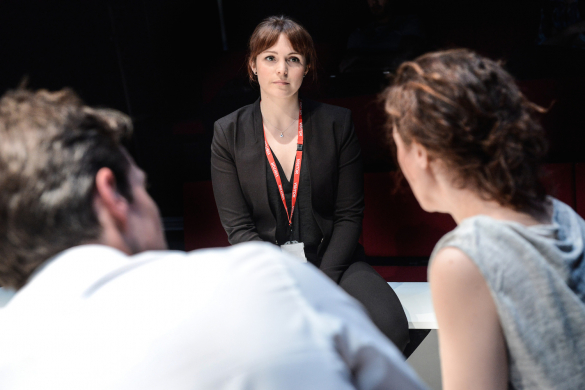