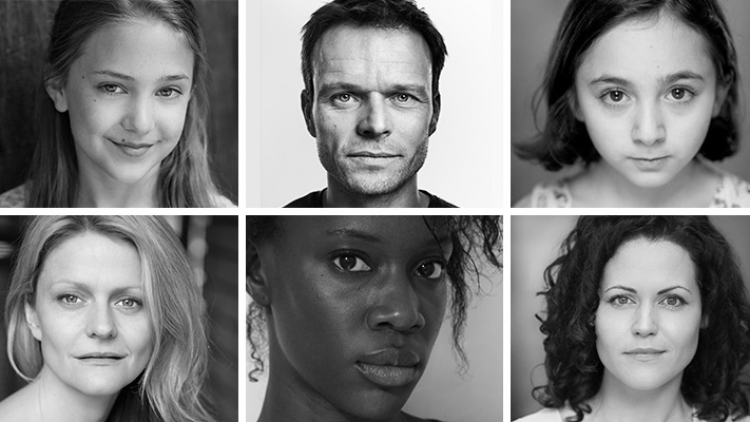 Hampstead Theatre today announces the casting for Andrew Keatley’s Alligators, a Hampstead Downstairs Original. Directed by Simon Evans, this burningnew thriller asks how well we actually know those closest to us and explores how shameful secrets, that we thought long buried, can come back to bite us.

Daniel Turner has it all: a devoted wife, two beautiful children and a teaching job he loves. But when a series of allegations surface from six years earlier his world begins to crumble around him.

Susan Stanley plays Sally. Her recent theatre credits include TOMCAT (Southwark Playhouse), F*ck the Polar Bears (Bush Theatre), Portia Coughlan (Old Red Lion), The Separation (Theatre503), Almost Maine (Park Theatre) and Confessions of a Scallywag (The Mill at Sonning). Her film credits include Hotel Amenities, 4.01, The Chair is Not Me, A Pathless Destiny and Shadows in the Wind.

Andrew Keatley’s writing credits include The Gathered Leaves (Park Theatre), Go To Your God Like A Soldier (Old Vic Tunnels and Underbelly), Care (Bush Theatre), Why Don’t We Multiply, Weapon of Choice (Theatre 503) and Colourings (Old Red Lion). His first feature film, FOR Grace, premiered at Raindance Film Festival in 2016 and has also played Cinequest, Montclair and DeafFest.