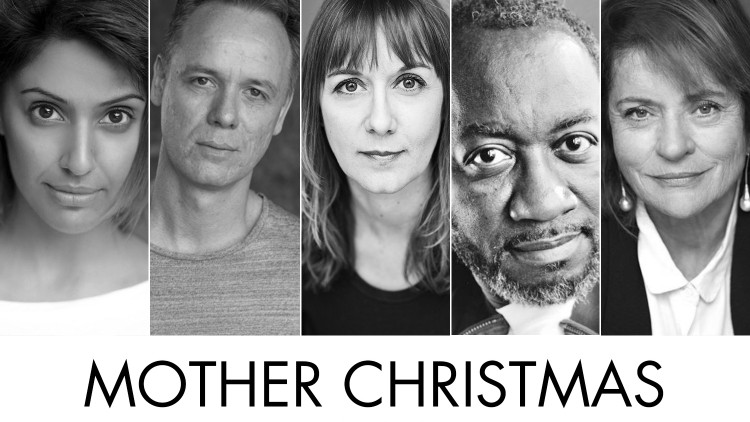 Jamie Ballard returns to Hampstead following In The Vale of Health in 2014.

'I’m determined not to do that thing that we do. When we come home. You know, when everyone adopts roles that they’ve always played in the family'