I’m determined not to do that thing that we do. When we come home. You know, when everyone adopts roles that they’ve always played in the family

Diana Quick is best known for her role in the celebrated 1981 television adaption of Brideshead Revisited. Her recent film credits include The Death of Stalin and television includes The Living and The Dead and The Missing.

This production has been kindly supported by James Roose-Evans (Frontier Theatre Productions). 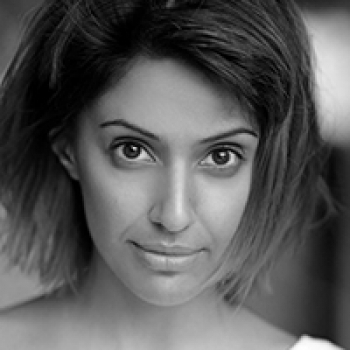 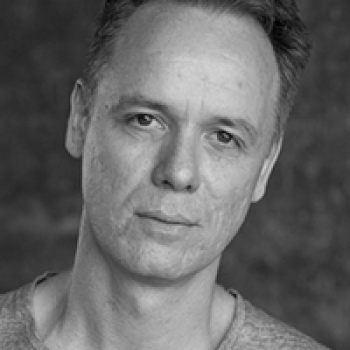 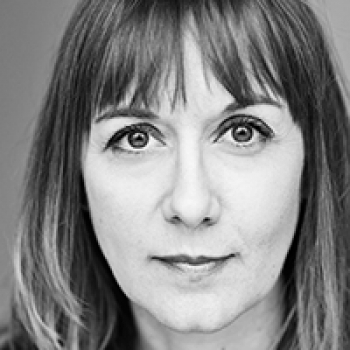 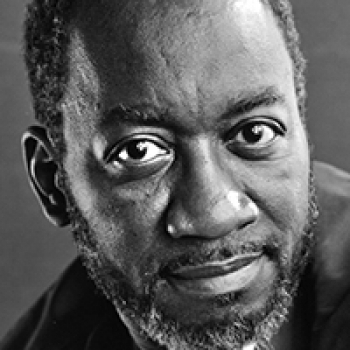 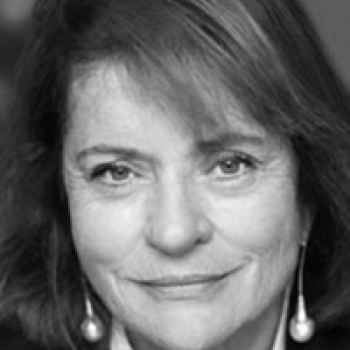 A Cup of Tea with... Mother Christmas' Diana Quick

We chat to actor Diana Quick about all things Mother Christmas.

Priority Booking for Friends and Patrons is now open for all four shows. 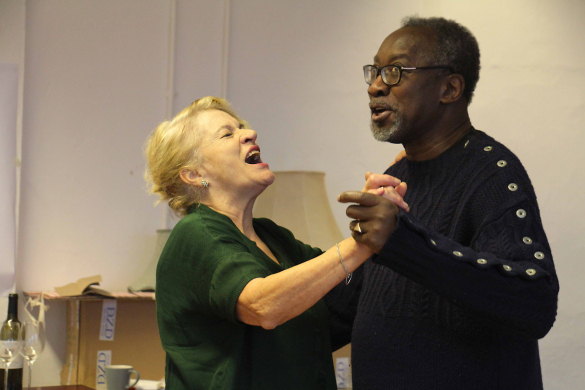 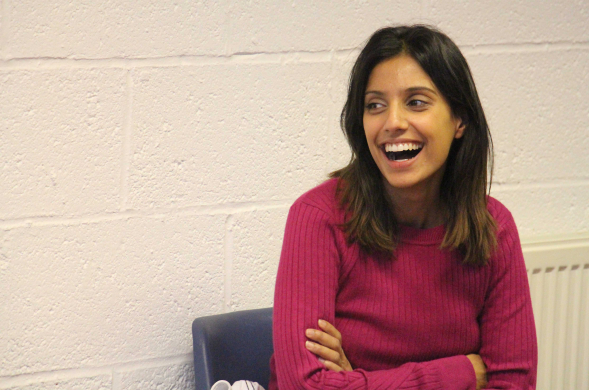 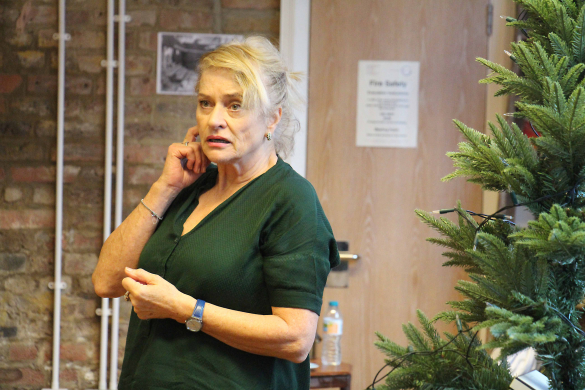 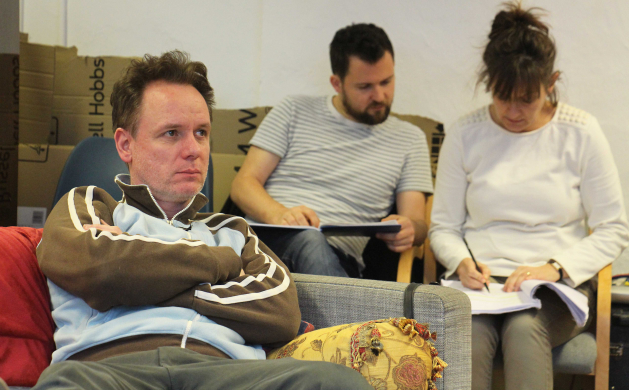 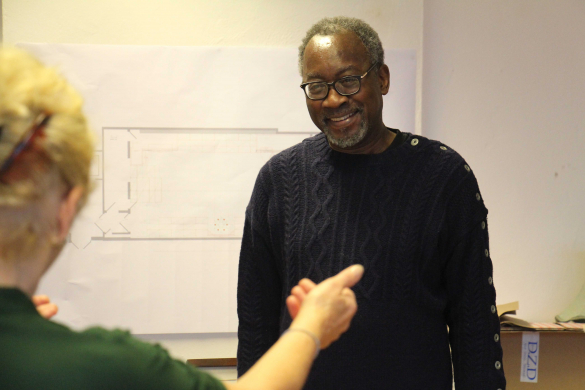 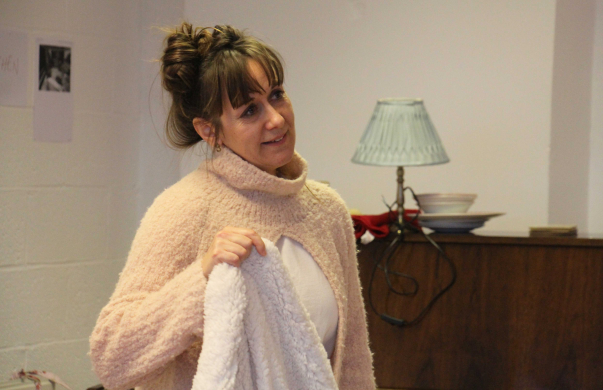 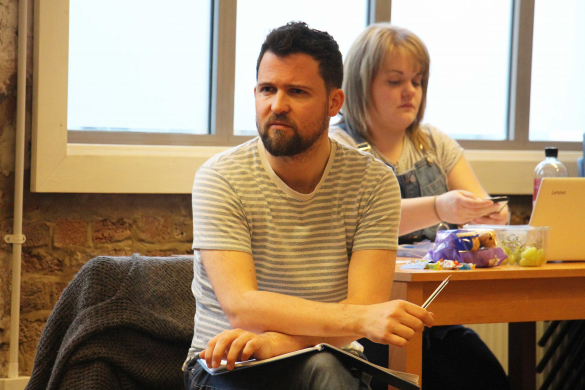 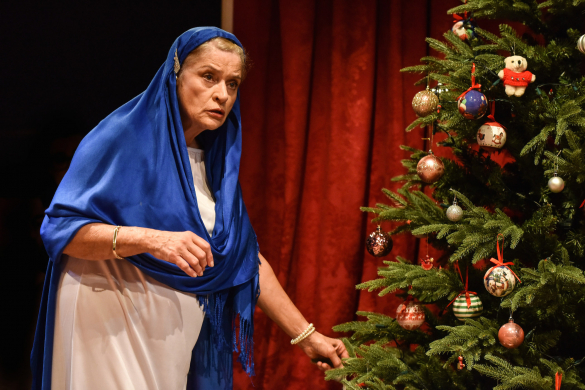 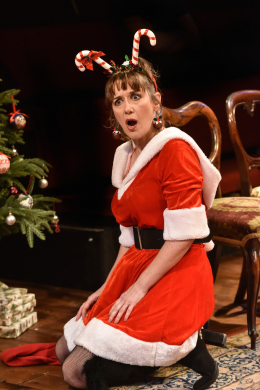 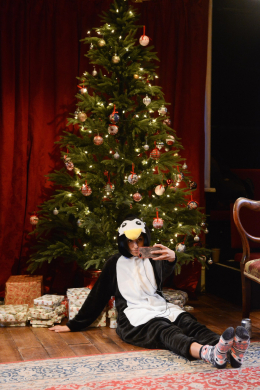 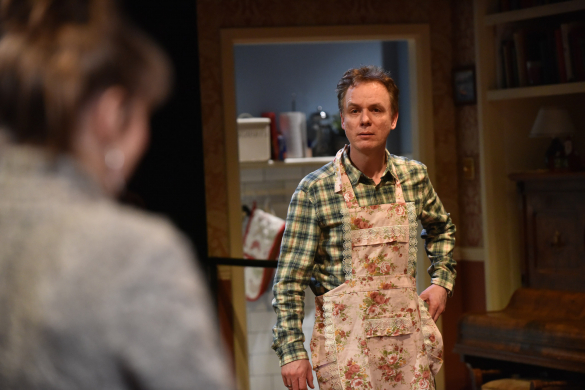 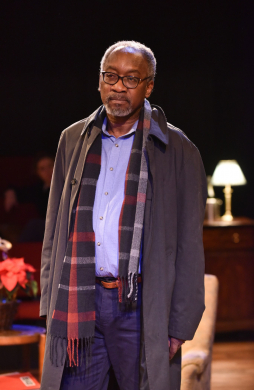 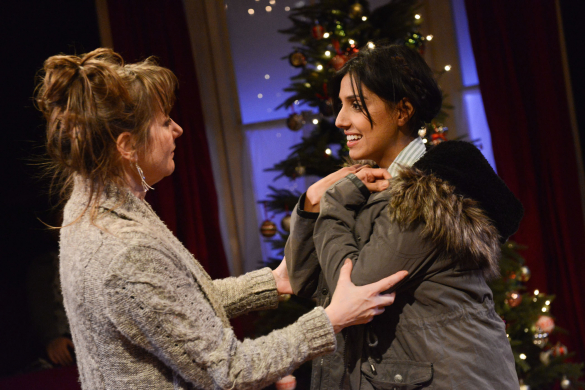 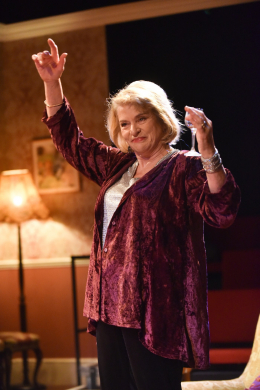 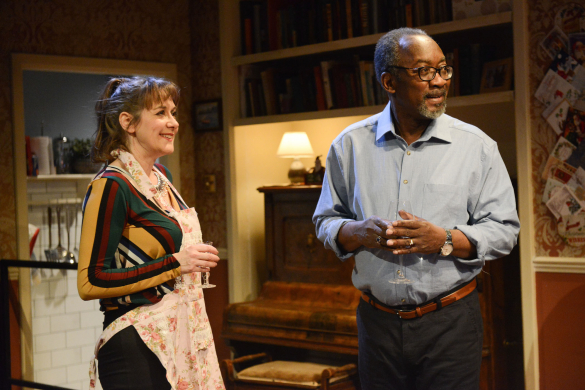