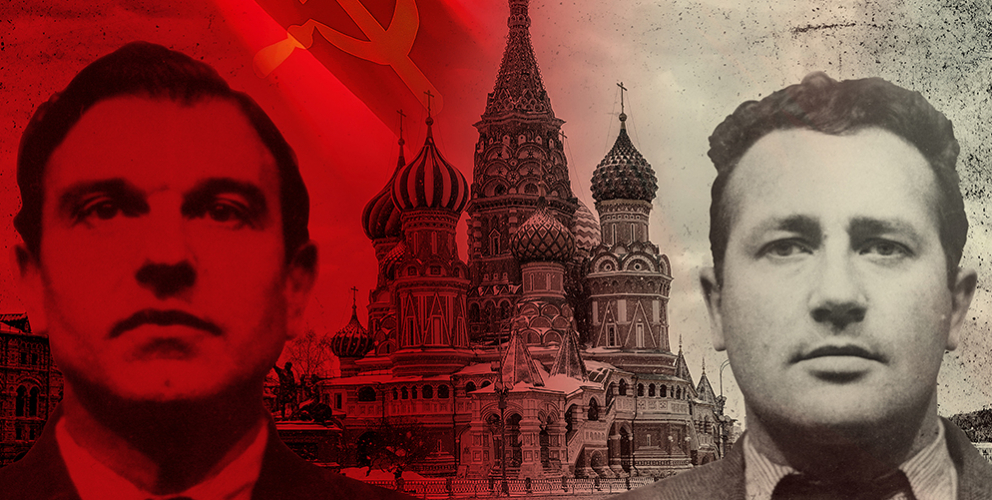 Running time: 2 hours and 25 minutes including an interval

Spies betray people. That’s what we do. It becomes a – a habit. Difficult to break – even when it’s not – not strictly necessary

Simon Gray’s absorbing and deftly funny play, unperformed since 1995, explores how personal freedom is an illusion and even friendship must have carefully circumscribed limits in a world where deception is a reflex response.

Gray wrote more than 30 plays for stage and television, including Quartermaine's Terms, Butley, Otherwise Engaged, The Common Pursuit and Japes. He also wrote five novels as well as a series of memoirs that include The Smoking Diaries trilogy and Coda. For more information please visit www.simongray.org.uk.

Geoffrey Streatfeild returns to Hampstead to play George Blake following his acclaimed role as Platonov in Michael Frayn’s Wild Honey earlier this year. His previous theatre credits include Young Chekhov: Ivanov and The Seagull, Children of the Sun and Earthquakes in London (all National Theatre) and My Night with Reg (Donmar/West End).

Cell Mates has been kindly supported by the Godwin family.

Access our 'excellent programme' (The Guardian) ahead of your visit - buy a digital copy now and save £1.50. 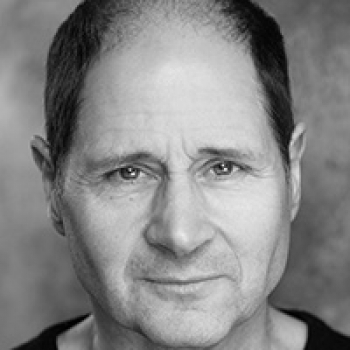 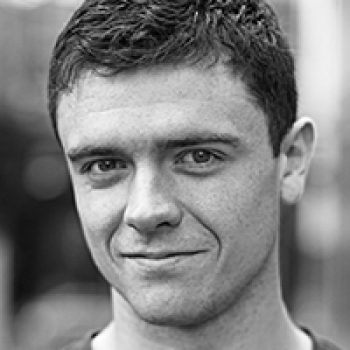 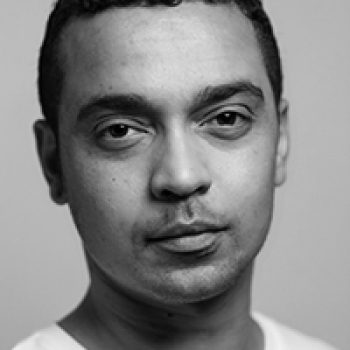 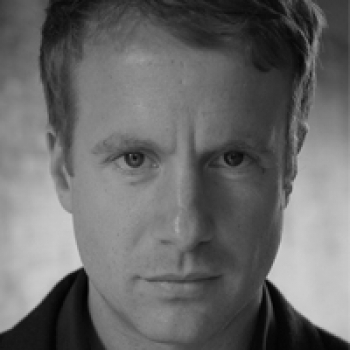 CELL MATES: ★★★★ FROM THE INDEPENDENT

THE GUARDIAN ON THE EXTRAORDINARY LIFE OF CELL MATES' GEORGE BLAKE

CELL MATES: THE MEN THAT INSPIRED THE PLAY

Find out more about our upcoming autumn shows Prism, The Slaves of Solitude and Cell Mates. 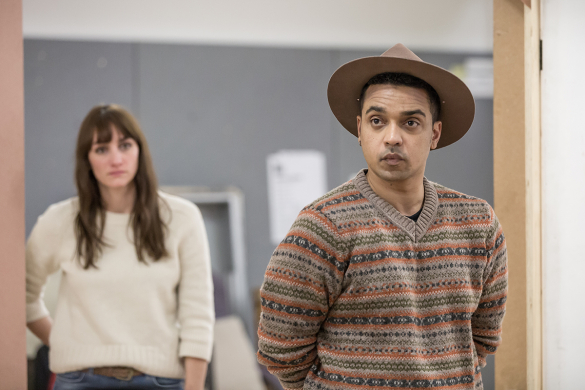 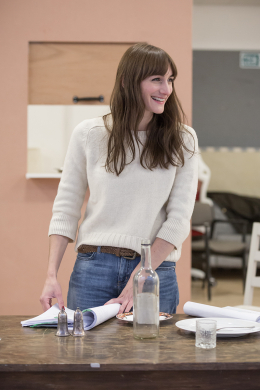 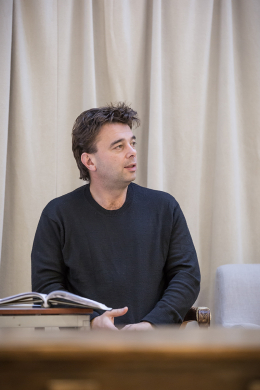 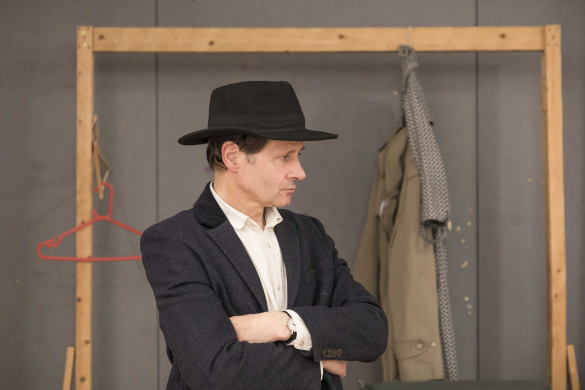 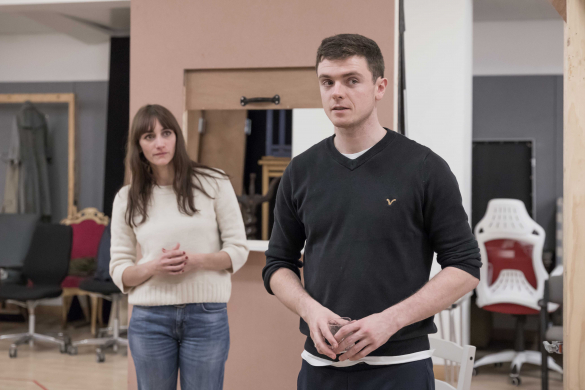 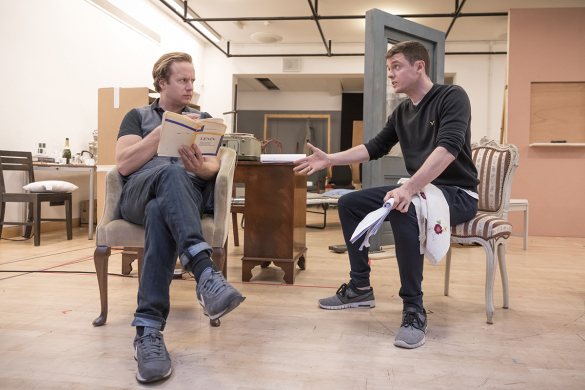 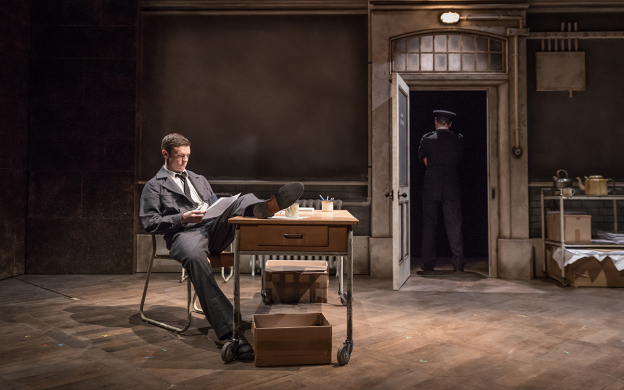 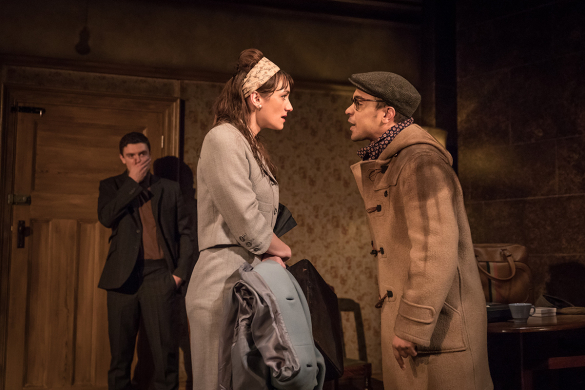 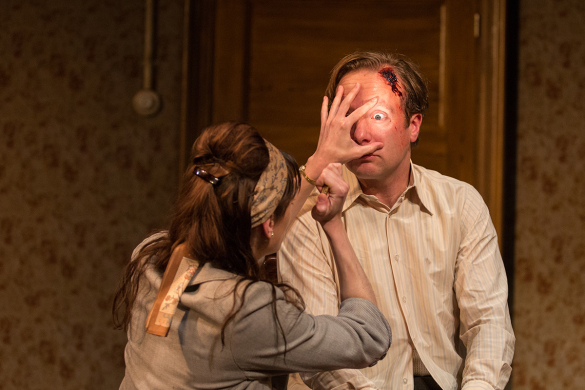 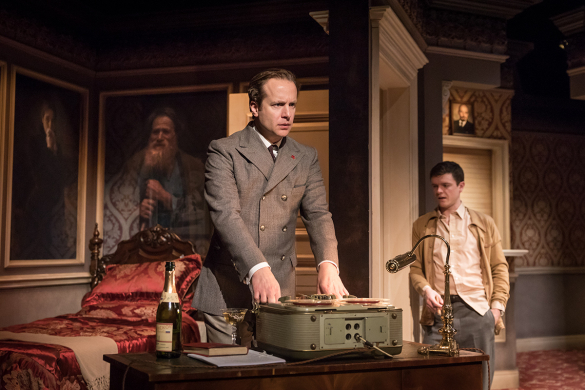 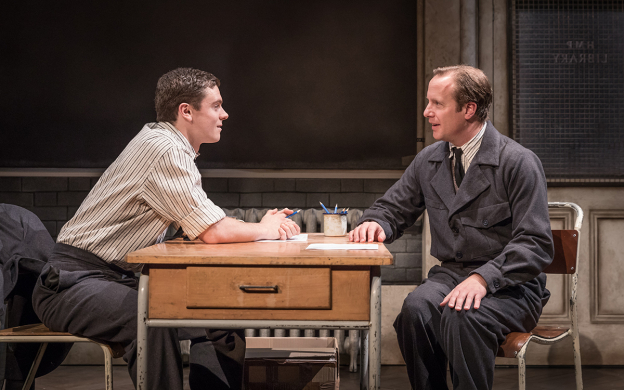 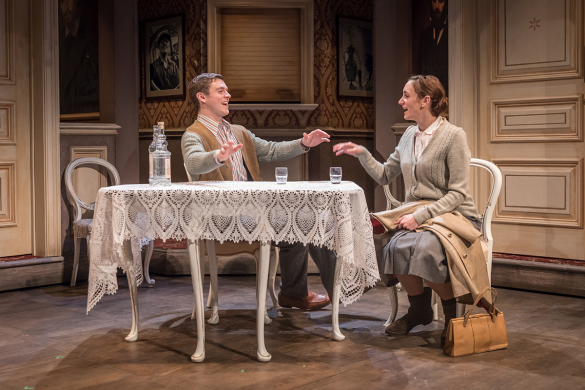 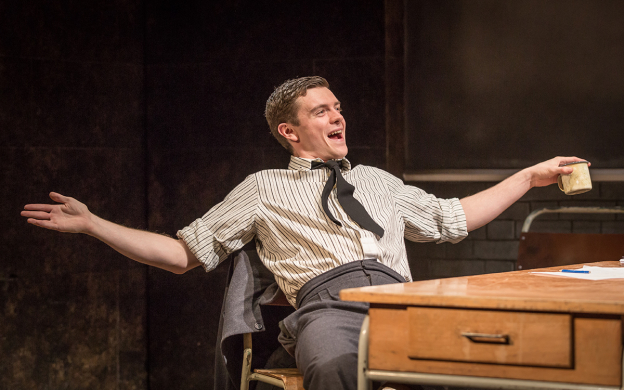 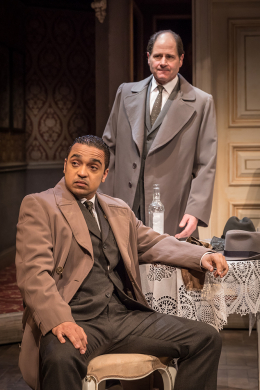 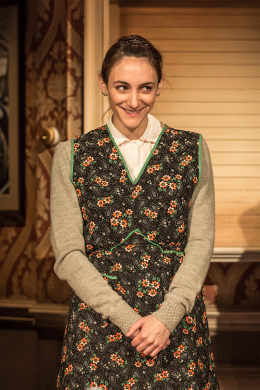 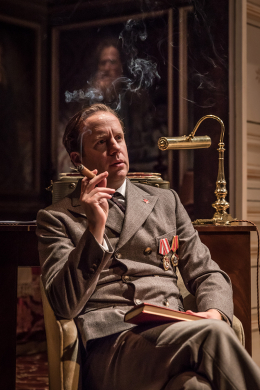