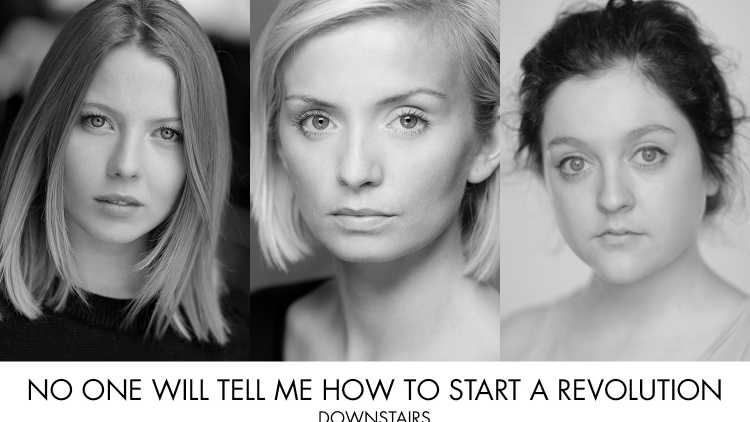 Charlotte Beaumont, Sophie Melville and Helen Monks will star in Luke Barnes' new play, No One Will Tell Me How To Start A Revolution.

Suzie, Edwina and Lucy have moved to a new school in a new town. Three very different sisters who will do anything to fit in and yet are desperate to be noticed. But how far will they go to break out of the roles in which they've been cast and will they ever be able to truly change their lives when they're swimming against the tide?