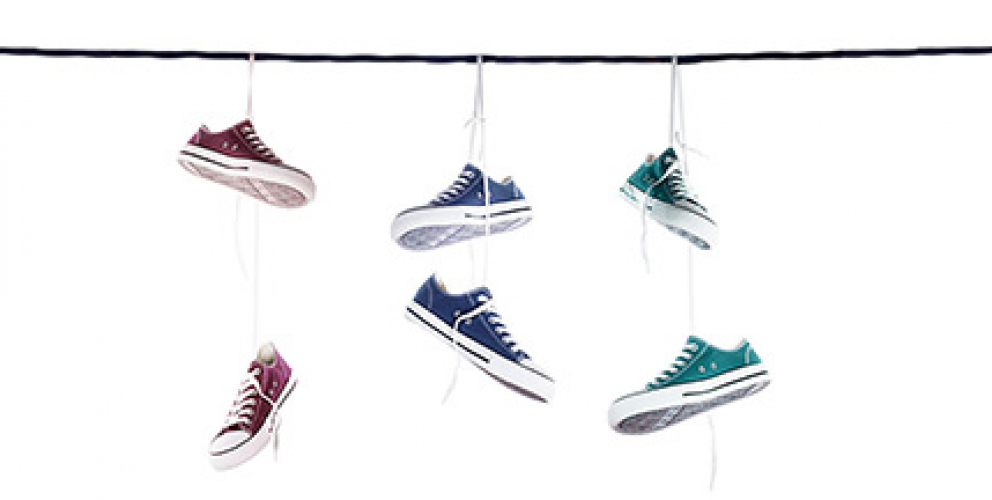 Look what you have to do to make them like you

Suzie, Edwina and Lucy have moved to a new school in a new town. Three very different sisters who will do anything to fit in and yet are desperate to be noticed. But how far will they go to break out of the roles in which they've been cast and will they ever be able to truly change their lives when they're swimming against the tide? 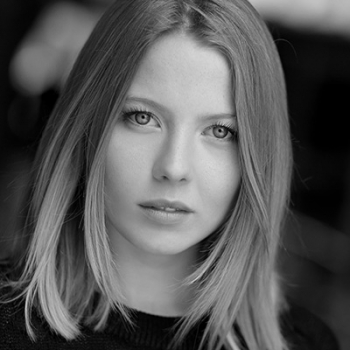 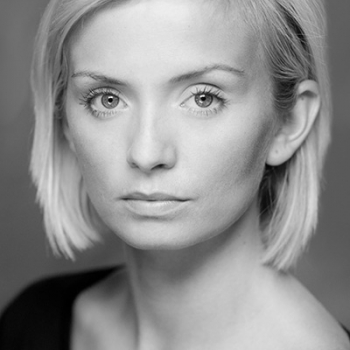 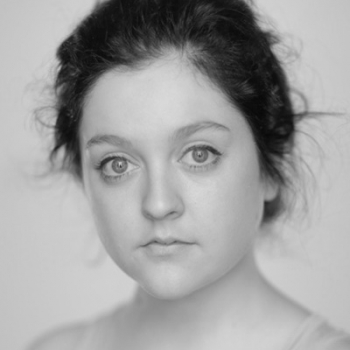 A Cup of Tea with... Revolution's Sophie Melville

We catch up with Sophie Melville about pre-show rituals, dream roles and alternative career paths.

A Cup of Tea with... Revolution's Helen Monks

We catch up with Helen Monks and chat teenage crushes, life advice and Olivia Coleman.

We challenge playwright Luke Barnes to answer our questions about life advice, London and his new play No One Will Tell Me How To Start A Revolution. 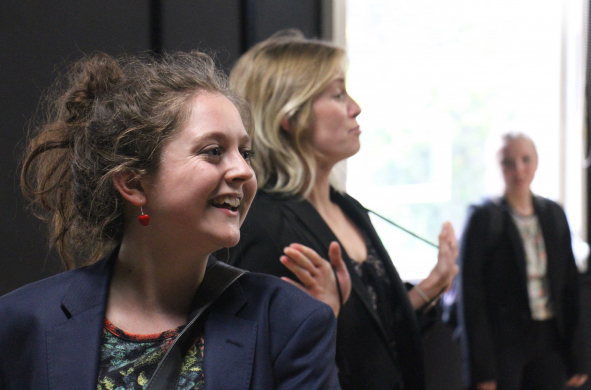 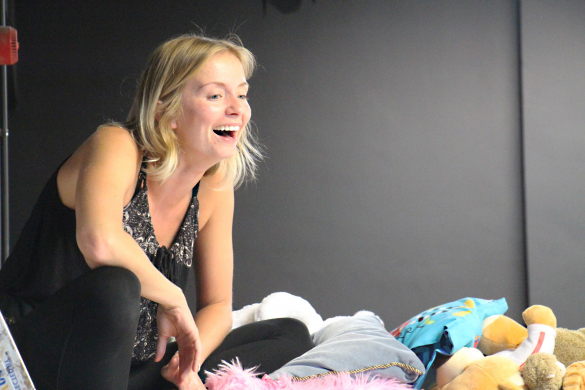 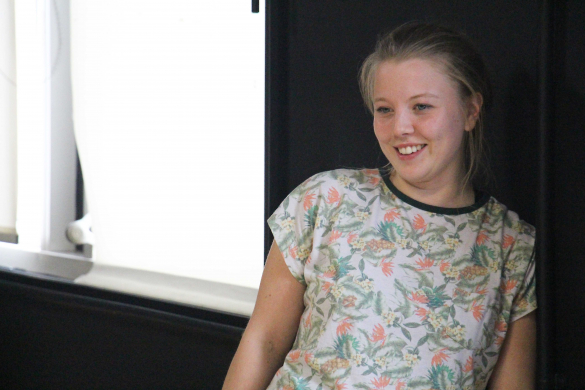 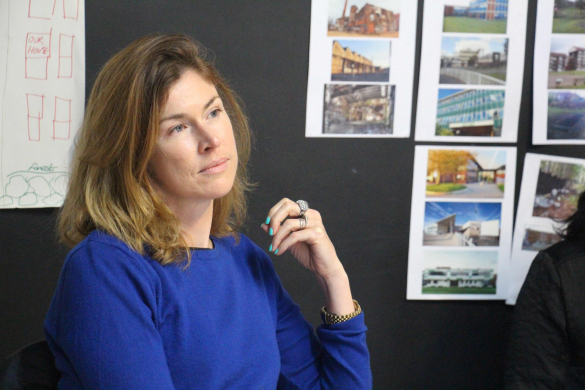 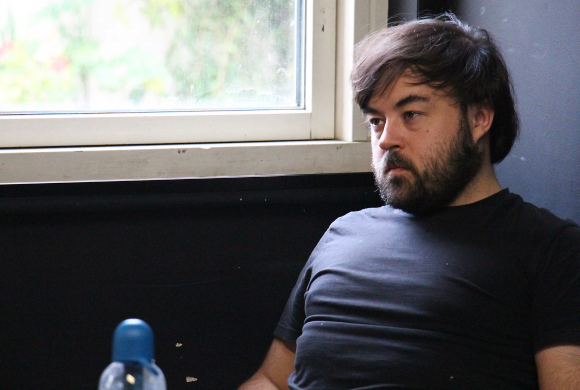 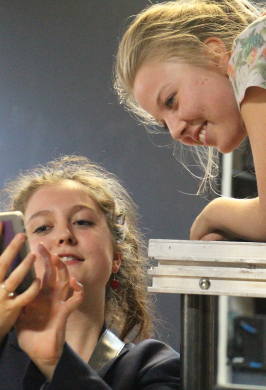 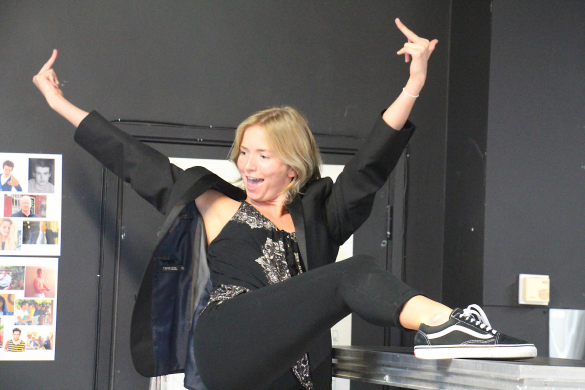 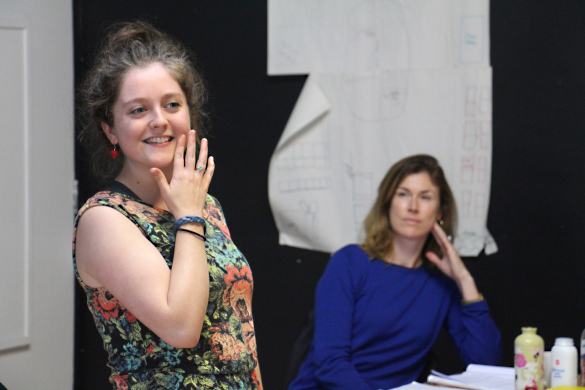 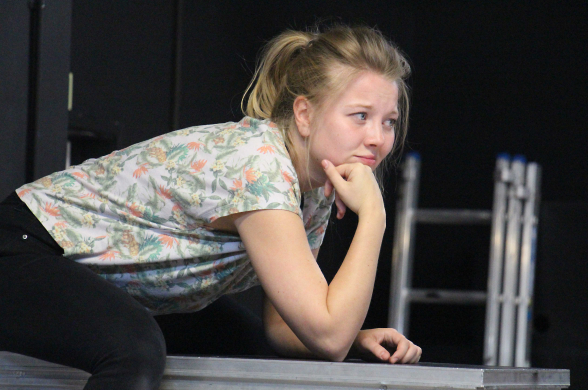 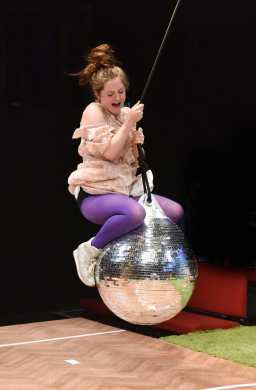 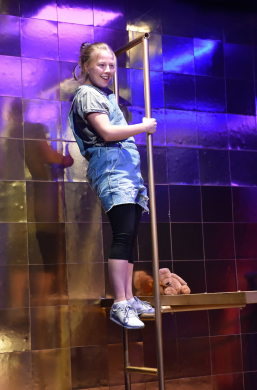 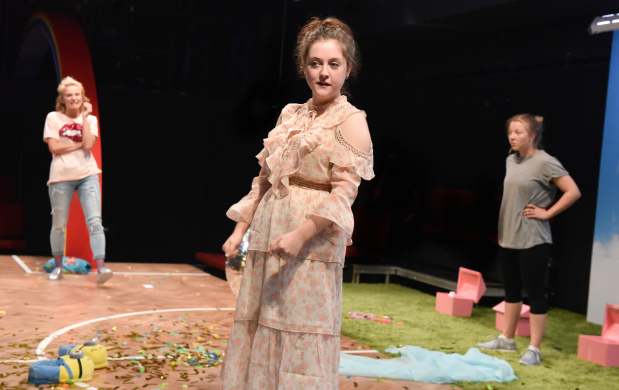 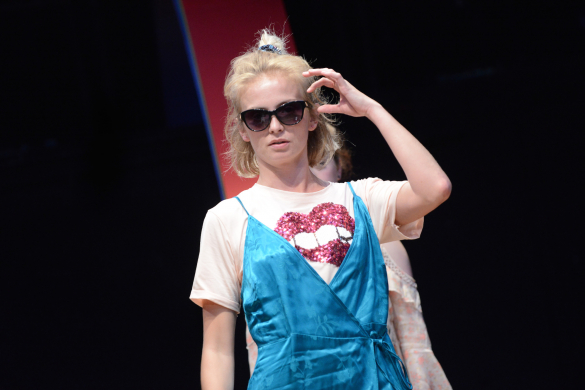