READ AN EXTRACT FROM ISAA... 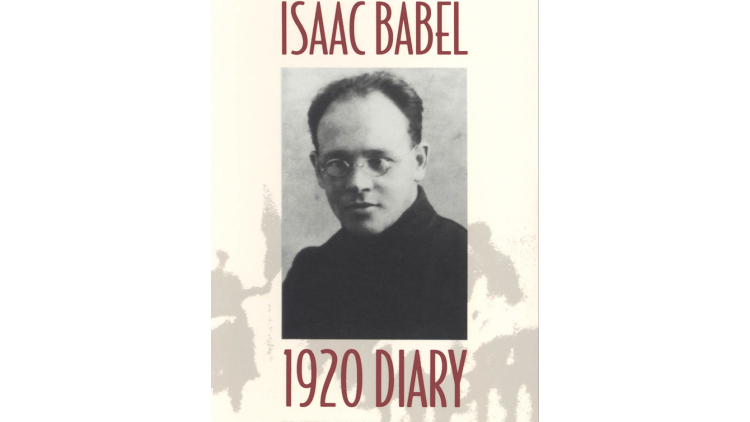 Read an extract from legendary Russian writer Isaac Babel's 1920 Diary, which formed part of the inspiration for Rajiv Joseph's darkly comic new play. Directed by Lisa Spirling, Describe the Night plays on the Main Stage from Tuesday 1 May.

The protocol drawn up by secret police agents agents at the time of Isaac Babel's arrest on 15 May 1939 reads as follows: "1) various manuscripts - 15 folders; 2) notebooks - 11 items; 3) pads with notes - 7 items." The confiscated writings included diaries, letters, and drafts of many stories - the fruits of intensive work during a decade in which Babel published little and silence was suspect. The writer (shot eight months later) never emerged from prison; those manuscripts (probably burned) never emerged from the files of what was then called the NKVD. But not all of Babel's unpublished writing was lost, because not all of it was then in his possession. Some papers survived, as well as one diary, left long before at the home of a Kiev friend. The plain lined notebook had been filled by Babel nineteen years earlier during his service as a correspondent in the Polish-Soviet War. It has come to be known as the "Red Cavalry" diary, after the cycle of stories based on this experience that brought Babel instant fame in the 1920s and lasting regard as a literary master.

Love in the kitchen.

Synagogue buildings, ancient architecture, how deeply it all moves me.

Watch crystal 1,200 rubles. Market. A little Jew, a philosopher. Unimaginable shop - Dickens, brooms and golden slippers. His philosophy - they all say they're fighting for justice and they all loot. If only some government or other were a kind one. Remarkable words, little beard, we talk, tea and three apple tarts - 750 rubles. Interesting old woman, sharp-tempered, shrewd, unhurried. How money-hungry they all are. Describe the market, baskets of cherries, interior of cookshop. Conversation with a Russian woman who came to borrow a washtub. Sweat, anemic tea, I'm beginning to get my teeth into life, farewell, dead men.