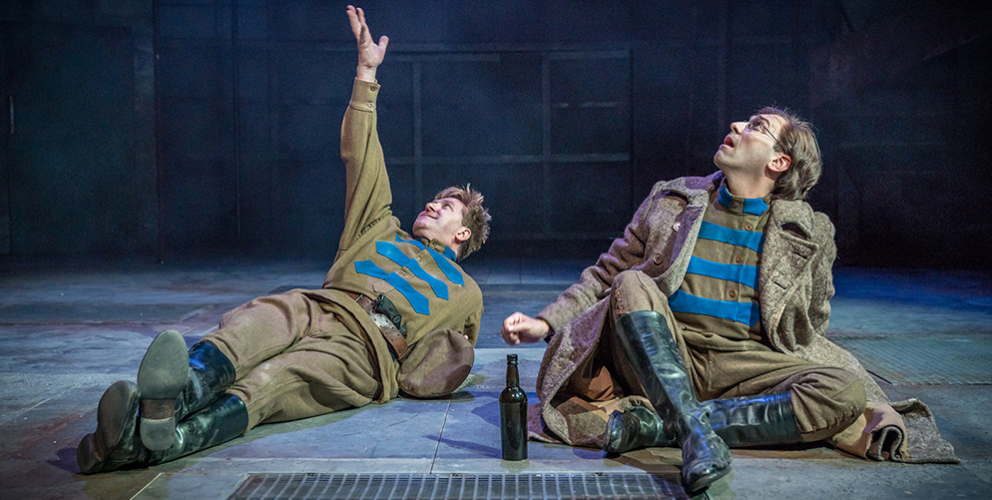 WINNER OF BEST NEW AMERICAN PLAY AT THE OBIE AWARDS 2018

WINNER OF BEST NEW AMERICAN PLAY AT THE OBIE AWARDS 2018

Running time: 2 hours and 40 minutes including a 15 minute interval and a 5 minute pause

WINNER OF BEST NEW AMERICAN PLAY
AT THE OBIE AWARDS 2018

‘A timely vision of how fragile the public understanding of truth can be’ Evening Standard
‘A kaleidoscopic vision of Soviet history’ The Guardian
‘A tangled web of sex, lies and KGB videotape’ The Times
'Ambitious and fantastical’ Mail on Sunday
'Epic and ambitious' Financial Times
'Massively ambitious and intricate… invigorating'  The Independent
'A dazzlingly audacious epic’ WhatsOnStage
‘Intellectual exhilaration’ The Telegraph
‘The conspiracy theorist in me relished it’ Daily Mail
‘The play zigzags magnificently through history’ The Stage

Rajiv Joseph is the multi-award winning author of a dozen plays including Guards at the Taj and Bengal Tiger at the Baghdad Zoo which was a finalist for the Pulitzer Prize for Drama. 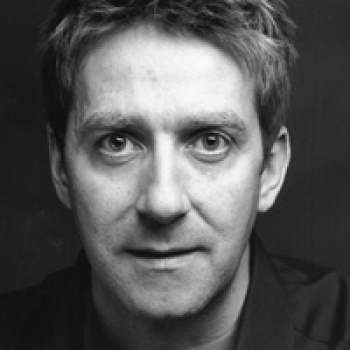 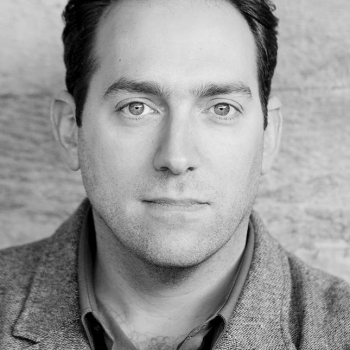 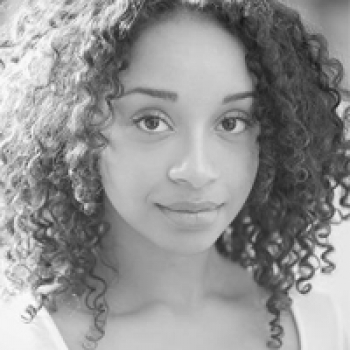 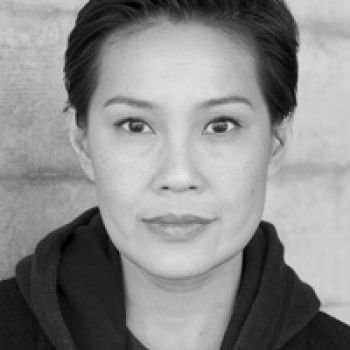 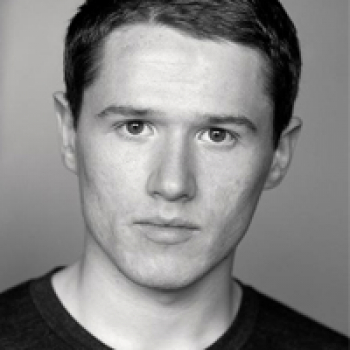 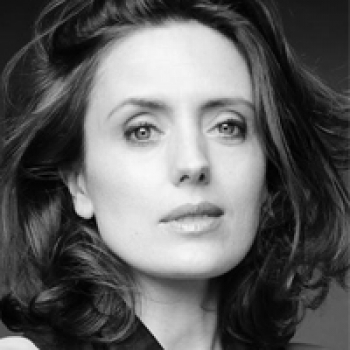 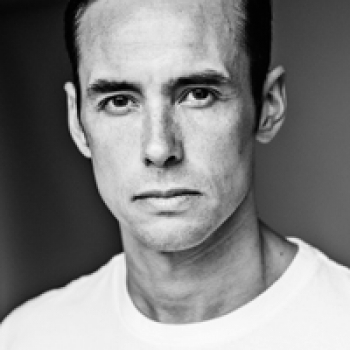 LISTEN TO RAJIV JOSPEH ON THE NEW STATESMAN PODCAST

Writer Rajiv Joseph speaks to The New Statesman's Helen Lewis and Stephen Bush about his new play Describe the Night, playing on the Main Stage until 9 June.

COMPETITION: WIN DINNER FOR TWO AND A PAIR OF TICKETS FOR GENESIS INC.

Coming to see Describe the Night? You can be in with a chance to win tickets to our next Main Stage show

Read an extract from legendary Russian writer Isaac Babel's 1920 Diary, which was part of the inspiration for Rajiv Joseph's darkly comic new play Describe the Night

Throughout the run of Describe the Night, a selection of propaganda banners from the world's largest Soviet art collection will be displayed in our foyer

WHO'S WHO IN DESCRIBE THE NIGHT?

TRUE OR FALSE: AN INTERACTIVE GALLERY

What’s real and what’s not real in the world we live in? How can we be sure that what we’re being shown, and told, is true?

Cast announced for Describe the Night

In 1920, the Russian writer Isaac Babel reports on a Red Cavalry campaign in Poland. 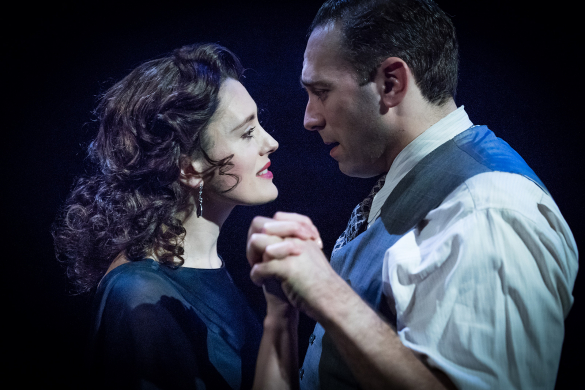 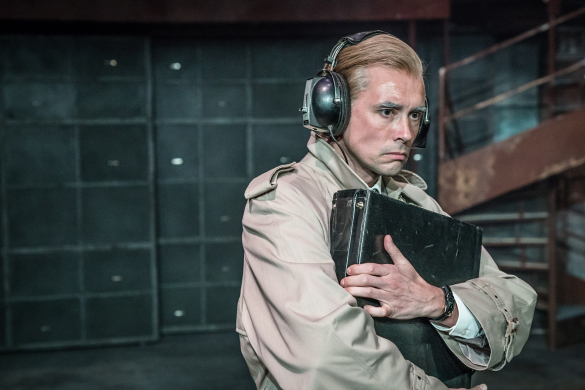 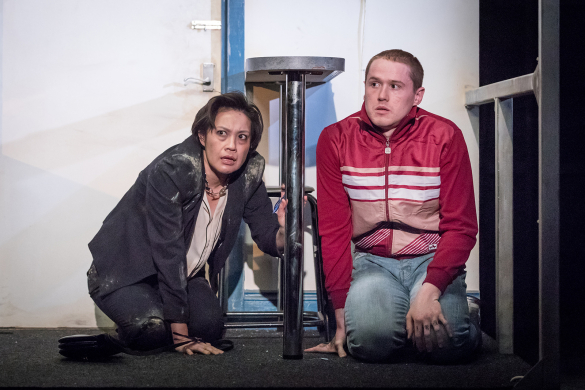 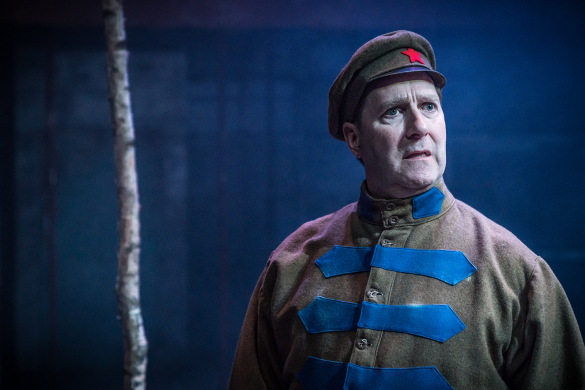 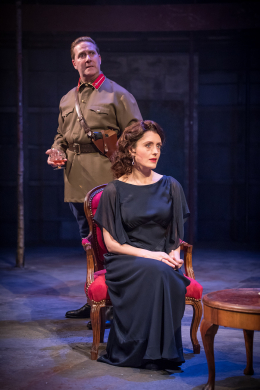 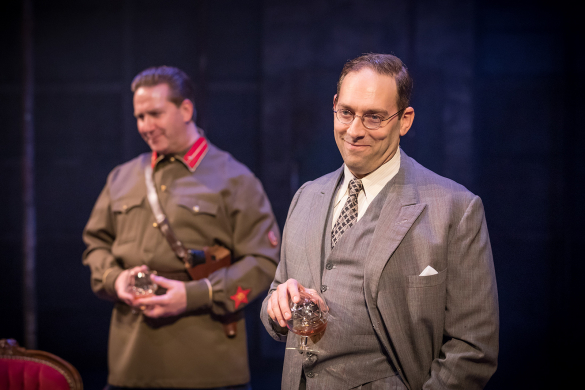 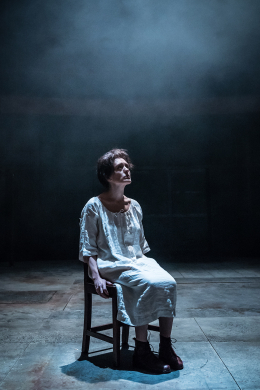 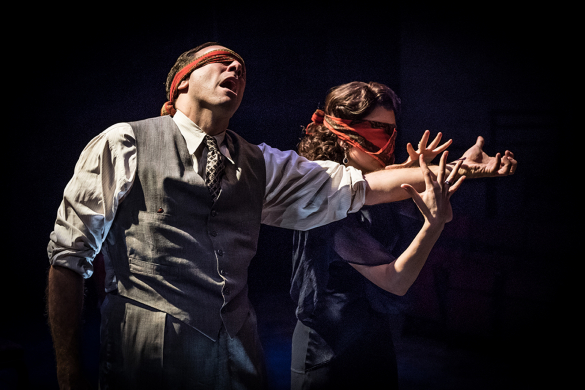 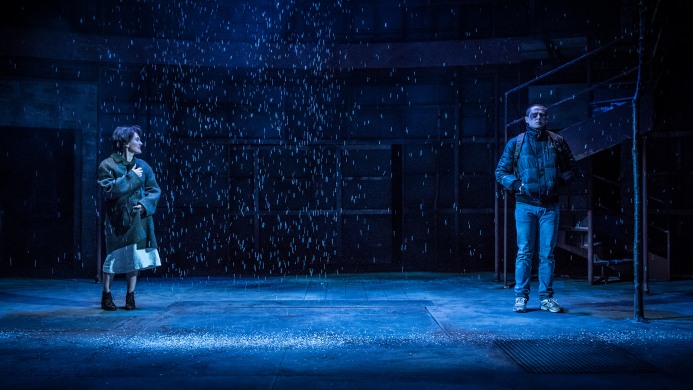 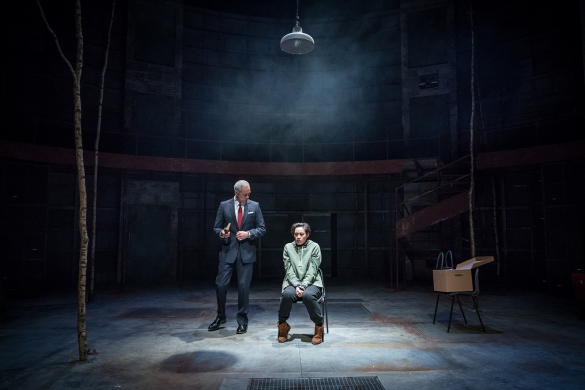 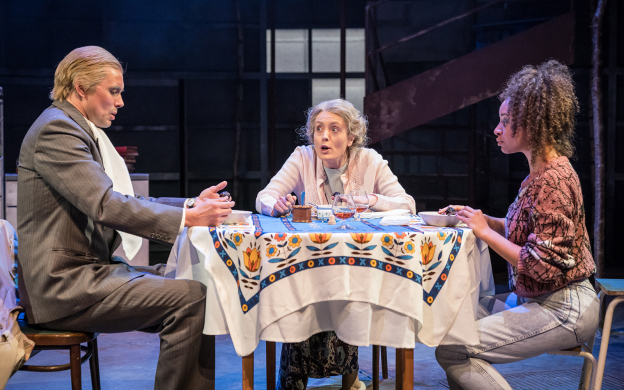 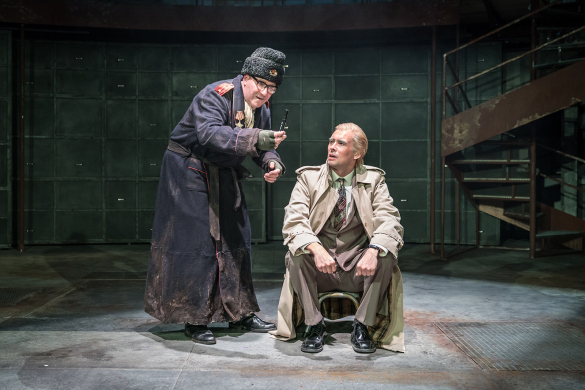 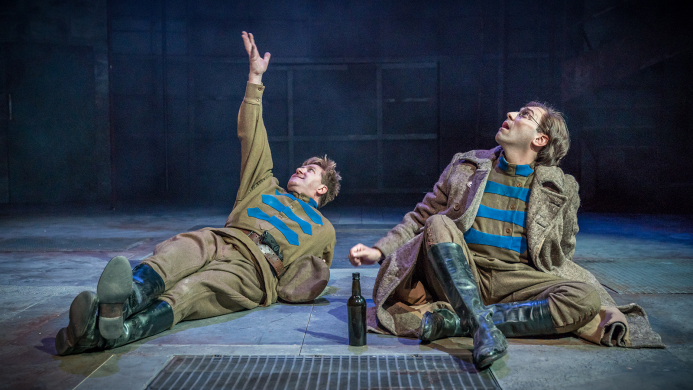