LISTEN TO RAJIV JOSPEH ON...

LISTEN TO RAJIV JOSPEH ON THE NEW STATESMAN PODCAST 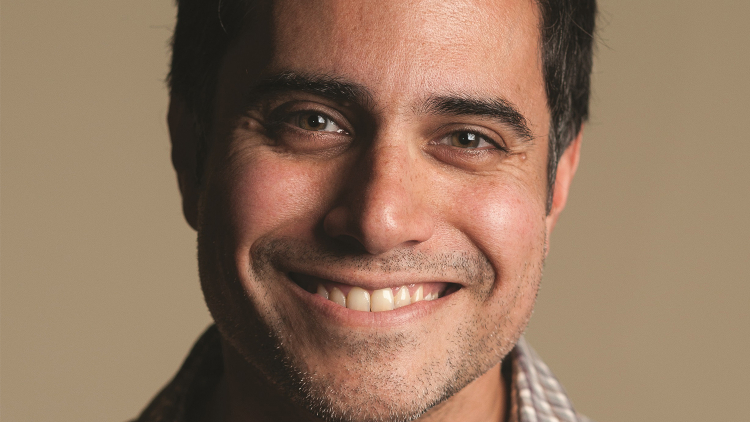 Writer Rajiv Joseph speaks to The New Statesman's Helen Lewis and Stephen Bush about his new play Describe the Night, playing on the Main Stage until 9 June.

If you haven't already heard it, you can listen to the podcast here.