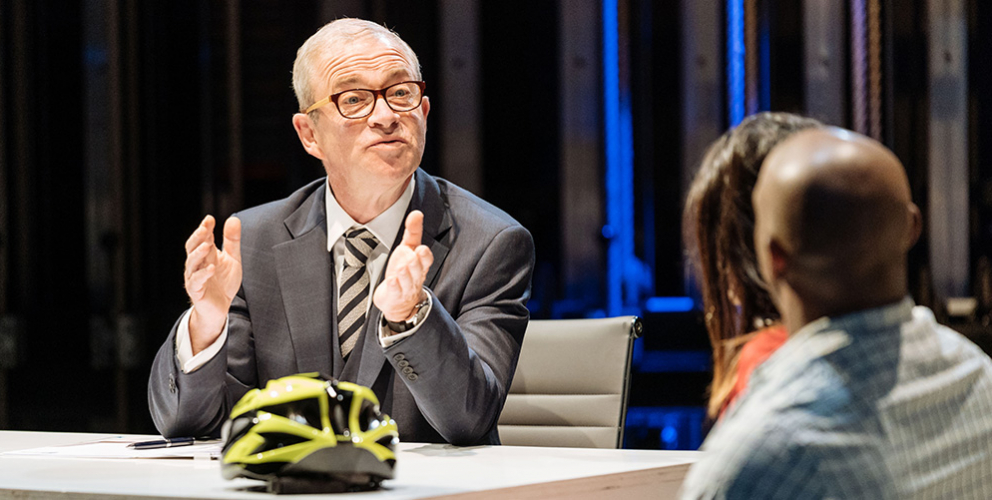 Cyclist are you? Good for the lungs, less so for the sperm. Try fast walking instead

'Harry Enfield is hilarious' WhatsOnStage
'Smart, funny, complex' Financial Times
'Jemma Kennedy has a gift for comedy' The Guardian
'I adore the ambition' The Times
'A theatrical and ambitious comedy' Independent

Jemma Kennedy spins a blisteringly entertaining and multifaceted tale of the final frontier of 21st century capitalism: the privatisation of human reproduction. This richly imaginative, topical, and explosively funny new comedy takes a closer look at the lengths to which people will go to defy biology - and at the moral compass of an industry that trades on fear and hope.

Genesis Inc. is a work of fiction and any similarity to any real person or organisation is purely coincidental. 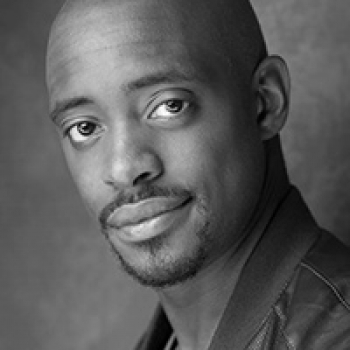 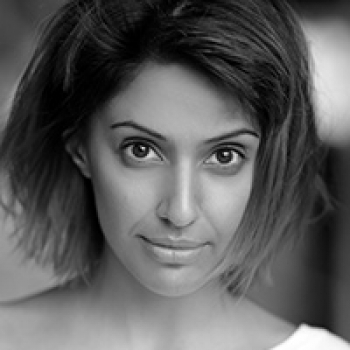 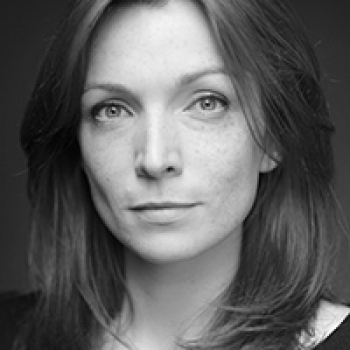 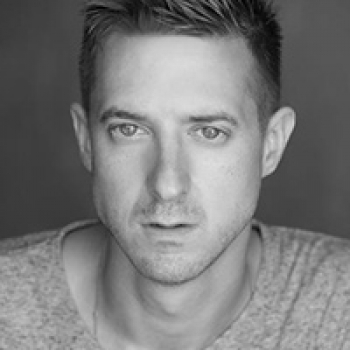 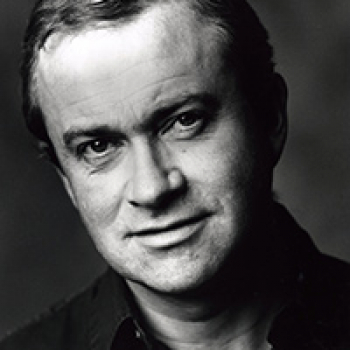 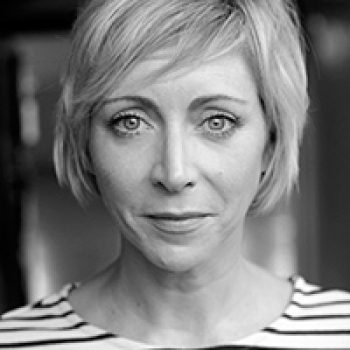 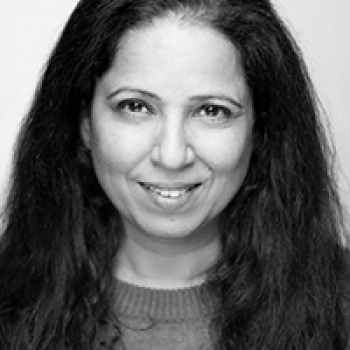 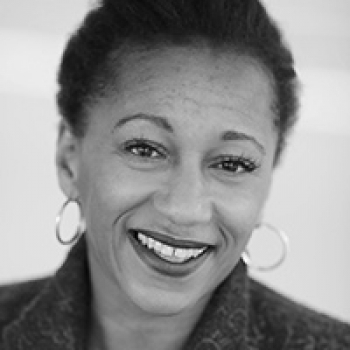 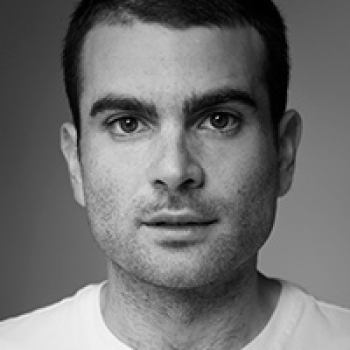 We caught up with Arthur Darvill to talk pre-show rituals, wayward moustaches and crucial life advice.

JEMMA KENNEDY ON IVF FOR THE TELEGRAPH

COMPETITION: WIN DINNER FOR TWO AND A PAIR OF TICKETS FOR GENESIS INC.

Coming to see Describe the Night? You can be in with a chance to win tickets to our next Main Stage show

Hampstead Theatre will partner with Fertility Network UK and Donor Conception Network throughout the run of Genesis Inc.

Jemma Kennedy speaks to The Guardian's Mark Brown about the inspiration for her play Genesis Inc. 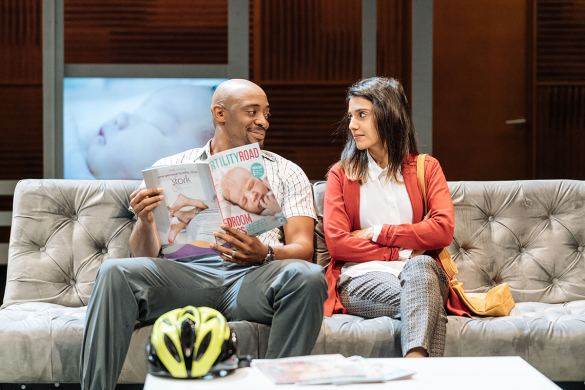 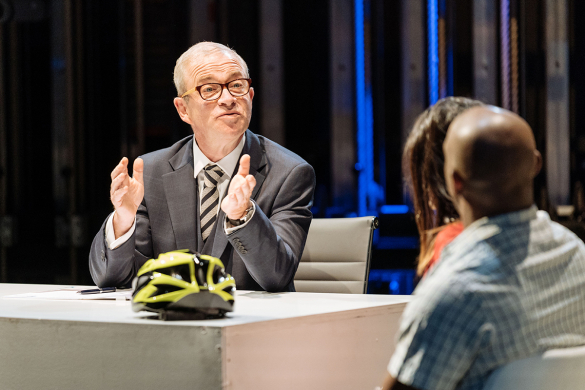 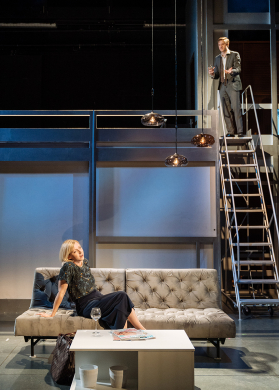 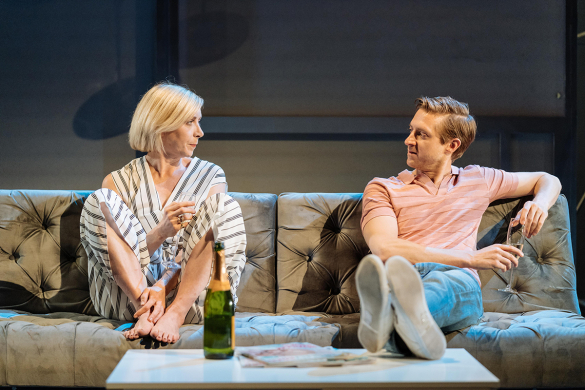 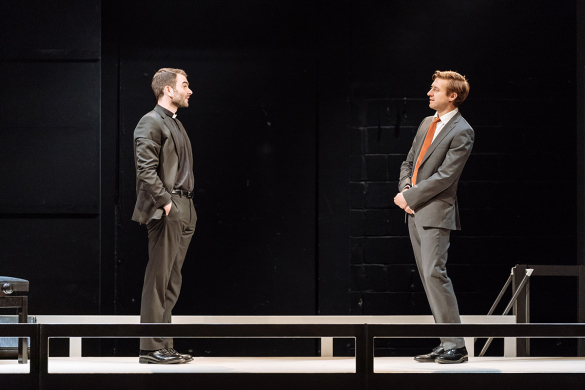 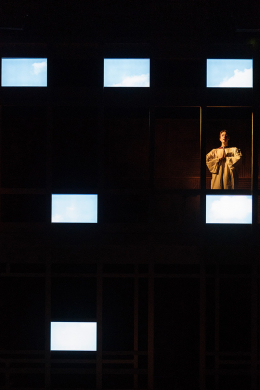 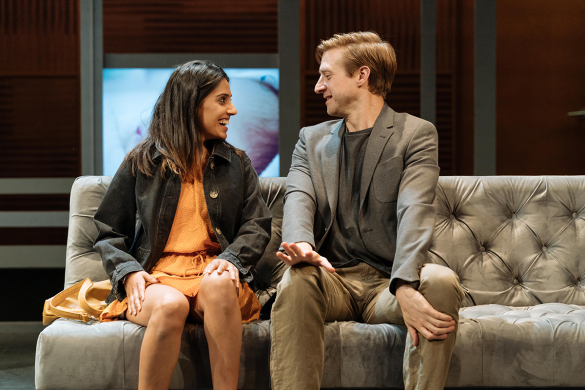 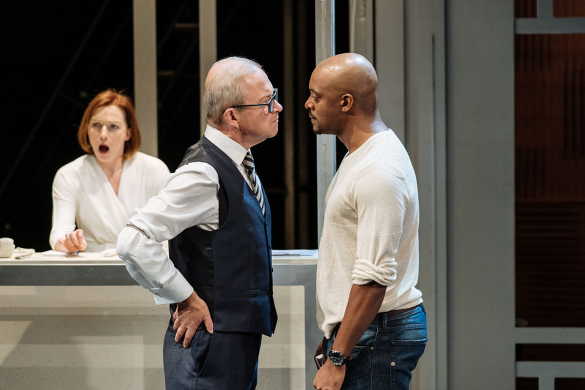 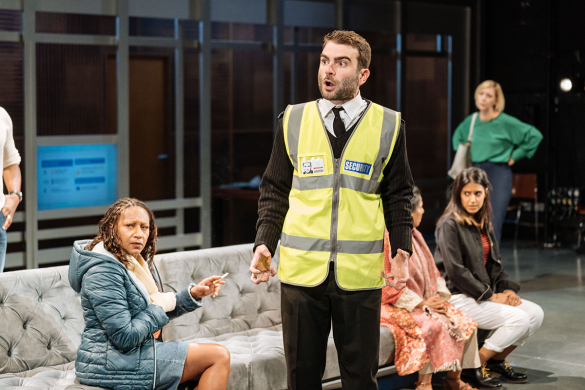 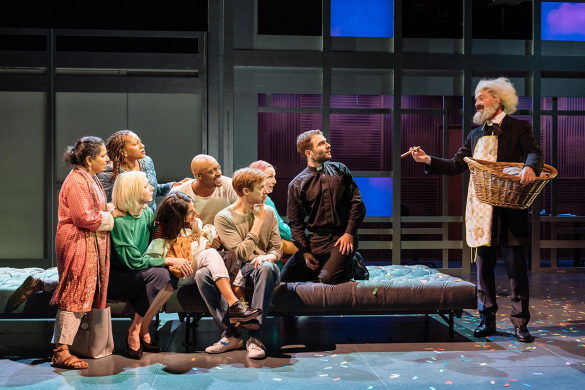 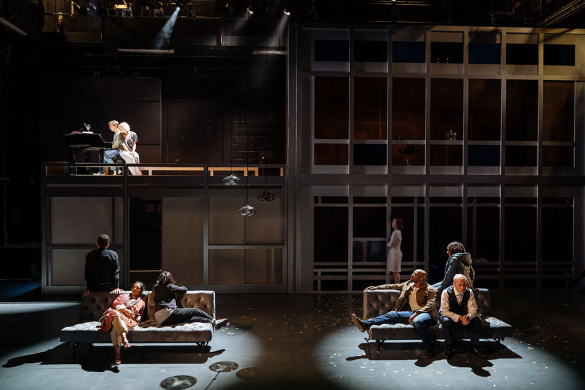 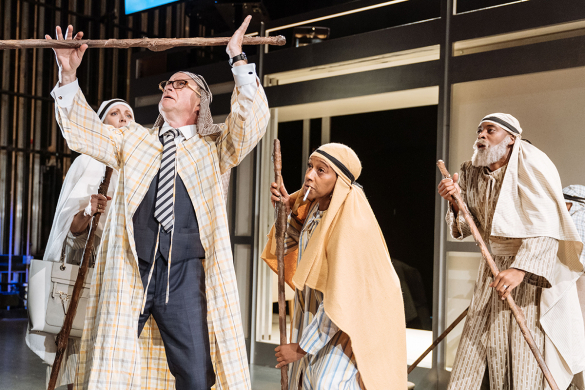