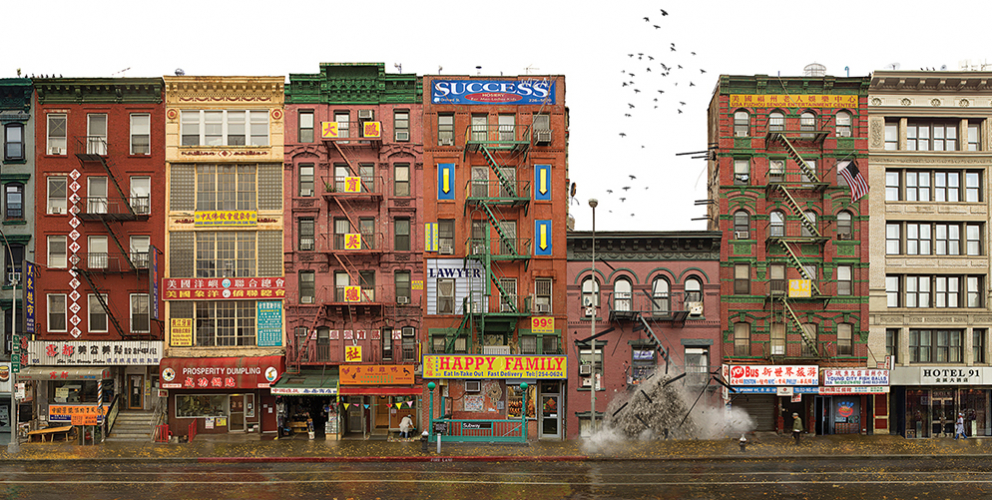 Hampstead Theatre is proud to present the Broadway production of The Humans by Stephen Karam, the winner of four 2016 Tony Awards including Best Play, Best Featured Actor in a Play, Best Featured Actress in a Play and Best Scenic Design in a Play. This highly anticipated UK premiere follows the play’s extraordinary Broadway success and includes the complete award-winning New York cast.

Three generations of the Blake family have assembled for Thanksgiving in Brigid and Richard’s ramshackle pre-war apartment in Lower Manhattan. Whilst the event may have a slightly improvised air, the family is determined to make the best of its time together. As they attempt to focus on the traditional festivities, fears of the past and pressures of the future seep into the reunion and the precariousness of their position becomes increasingly evident.

Stephen Karam’s blisteringly funny and deeply chilling drama is a stunning portrayal of the human condition; a family at its best and worst navigating the challenges of everyday life. Karam’s other plays include Speech & Debate and Sons of the Prophet, the latter of which was, like The Humans, a Pulitzer Prize finalist.

OTHER AWARDS FOR THE HUMANS

The Company are appearing with the permission of UK Equity, incorporating the Variety Artistes’ Federation, pursuant to an exchange program between American Equity and UK Equity.

and produced on Broadway by 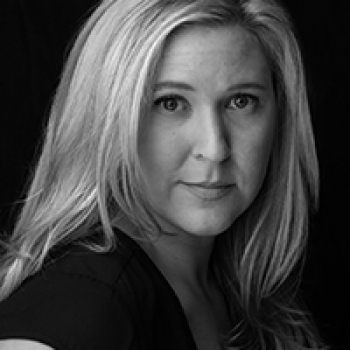 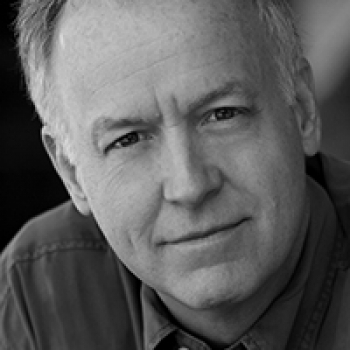 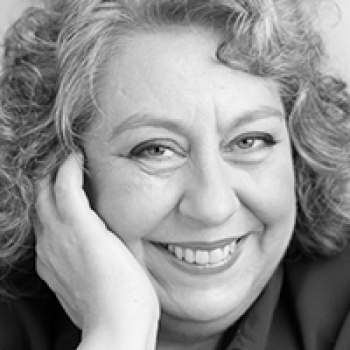 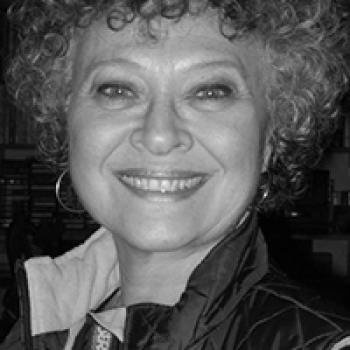 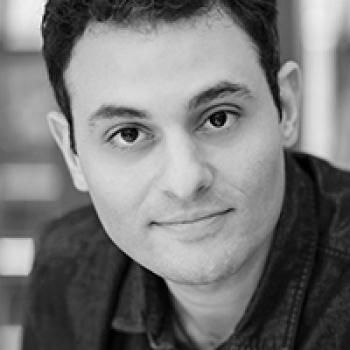 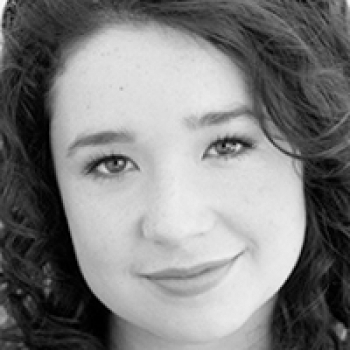 JOE MANTELLO: A CAREER IN PICTURES 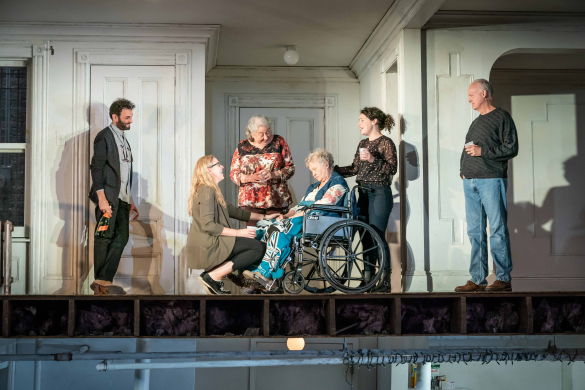 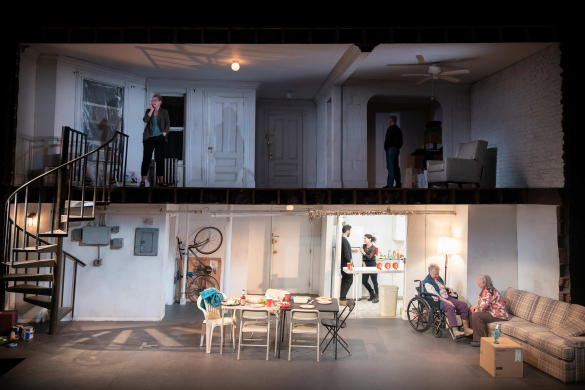 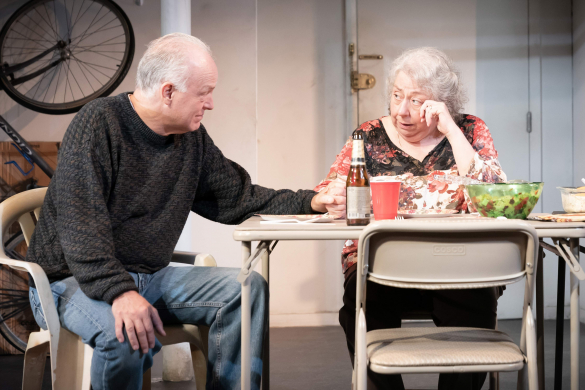 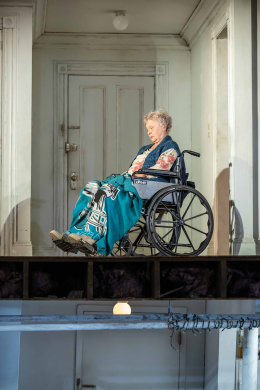 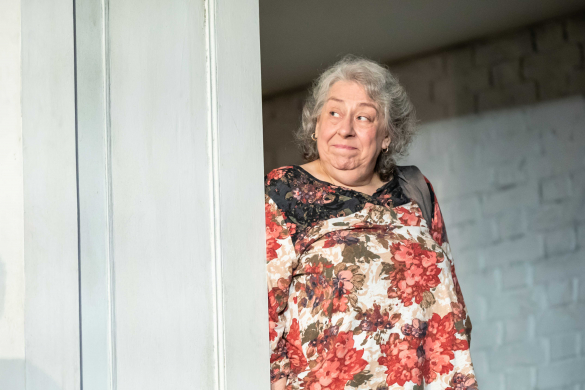 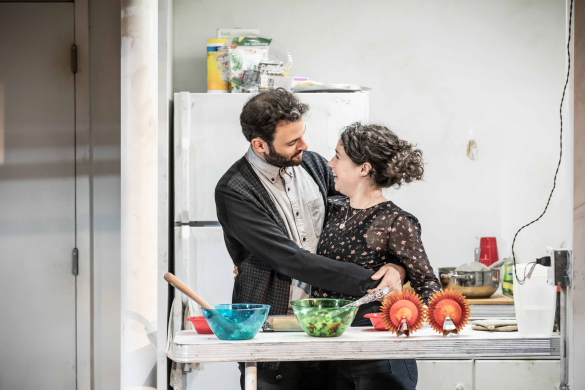 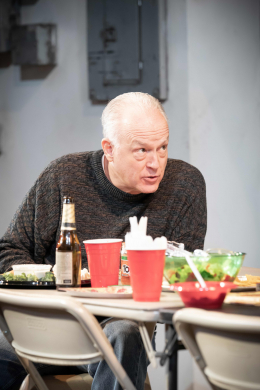 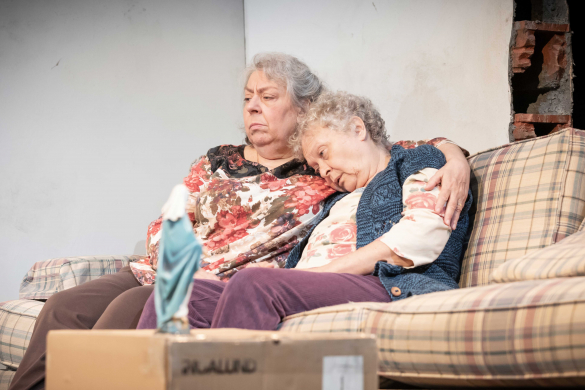 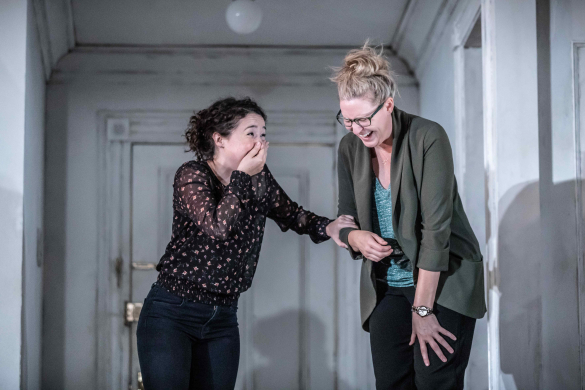 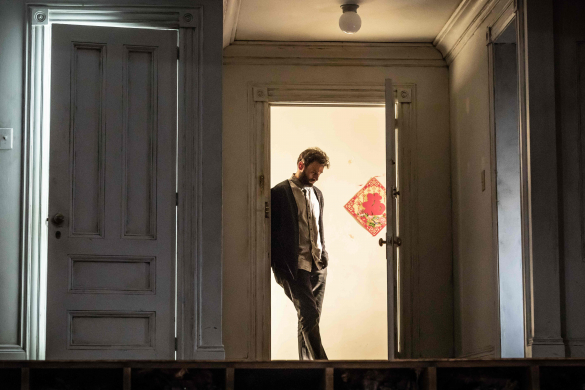 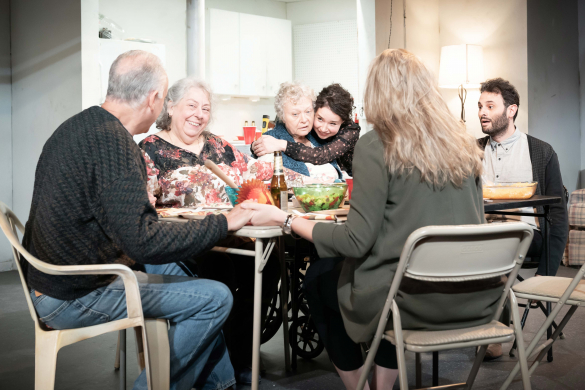