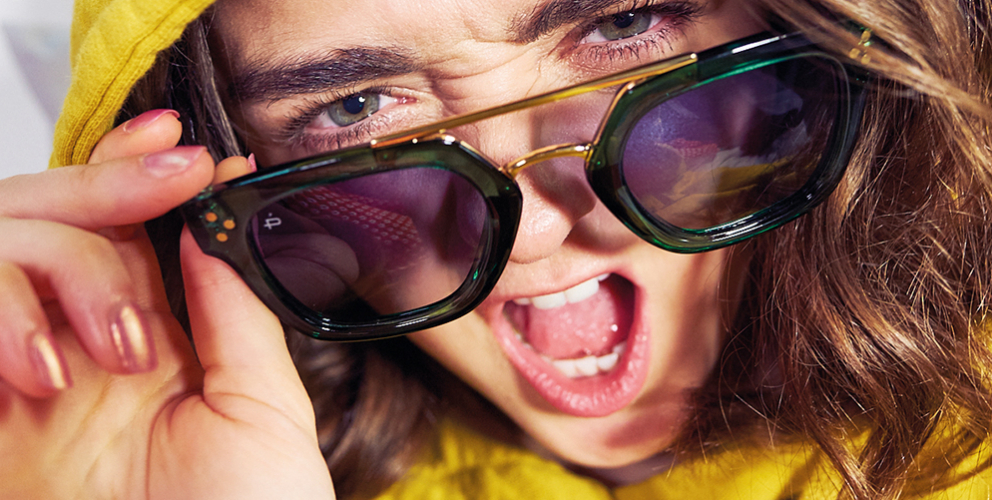 Did my mother set this up? She would totally do this – make something up just to make me feel involved. I have a life, ok: I text. A lot.

I and You is a witty and uplifting portrayal of friendship, youth and living life to the full, and won the coveted American Theatre Critics Association’s New Play Award.

Housebound because of illness, Caroline hasn’t been to school in months. Confined to her room, she has only Facebook for company. That is until classmate Anthony bursts in – uninvited and armed with waffle fries, a scruffy copy of Walt Whitman’s poetry and a school project due in the next day… Caroline is unimpressed all round.

Lauren Gunderson was, after Shakespeare, the most produced playwright in America last year. Author of over 20 plays, Lauren has also received the Lanford Wilson Award at the Dramatists Guild Awards and two Steinberg/ATCA New Play Awards.

Maisie Williams makes her stage debut. Her television credits include Game of Thrones (8 series) and films include Mary Shelley and Early Man.

Zach Wyatt graduated from the Guildhall School of Music and Drama in June 2018. I and You is his professional debut. 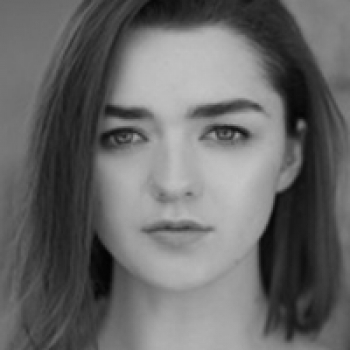 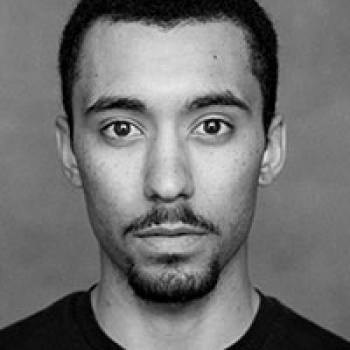 For a week, Monday 23 March 10am – Sunday 29 March 10pm GMT, anyone with an Instagram account will be able to watch the full production by following @hampstead_theatre or @lalatellsastory (playwright Lauren Gunderson).

Robert Gore-Langton awards Lauren Gunderson's I and You four stars

Ann Treneman awards Lauren Gunderson’s I and You four stars

Game of Thrones stars gathered to support Maisie Williams on opening night of I and You. The Evening Standard caught up with her post show.

Quentin Letts awards Lauren Gunderson's I and You four stars.

I AND YOU: PRESS NIGHT PHOTOS

Thursday 25 October was Press Night for Lauren Gunderson's I and You.

Alex Wood awards Lauren Gunderson's I and You four stars.

Maisie Williams discusses her upcoming theatre debut in I and You with The Guardian's Rebecca Nicholson.

THE ONE SHOW INTERVIEWS MAISIE WILLIAMS

Maisie Williams discusses her theatre debut in I and You with The One Show's Matt Baker and Angela Scanlon.

Maisie Williams discusses her theatre debut in I and You with BBC Radio 2's Chris Evans.

It was her third consecutive year on the list – but this time, she was in the number 1 spot.

I AND YOU: FULL CAST ANNOUNCED 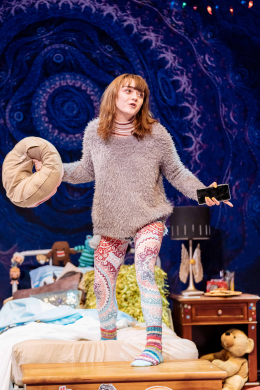 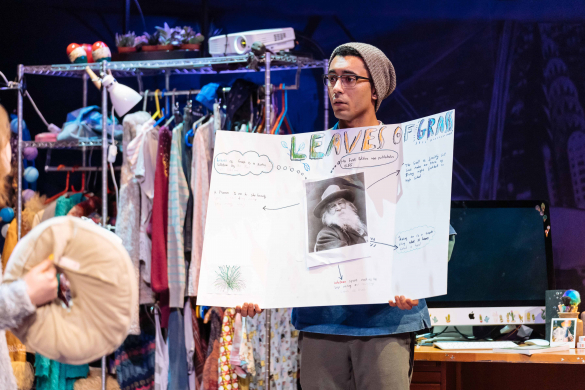 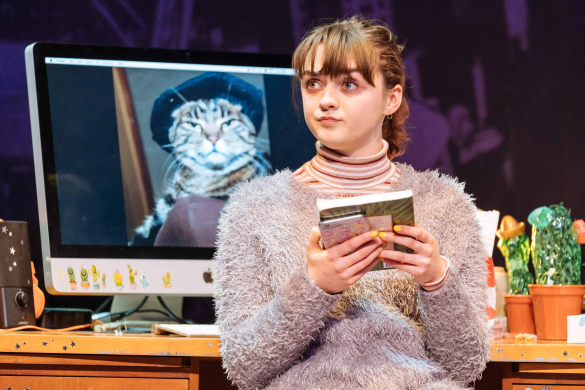 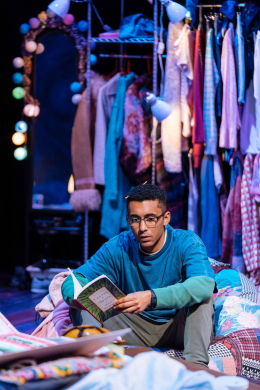 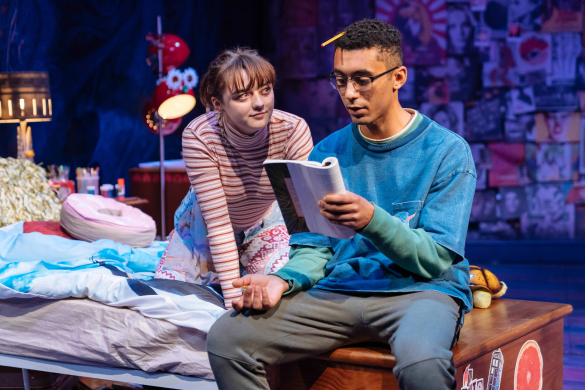 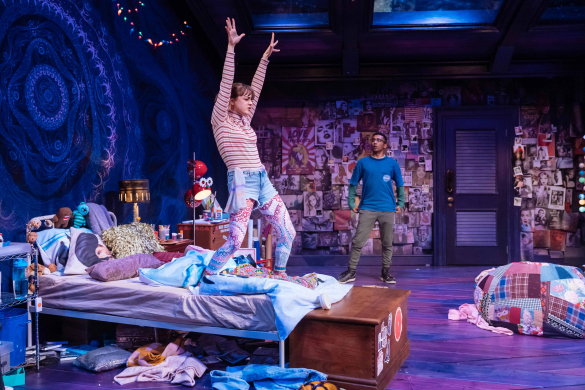 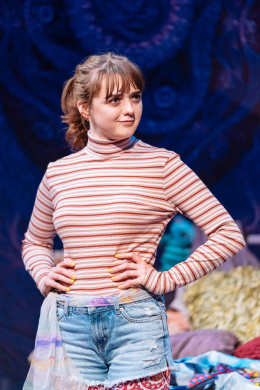 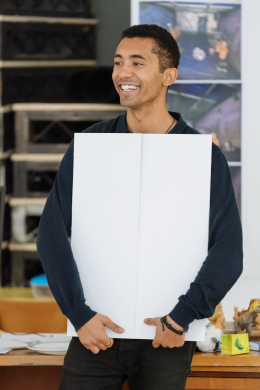 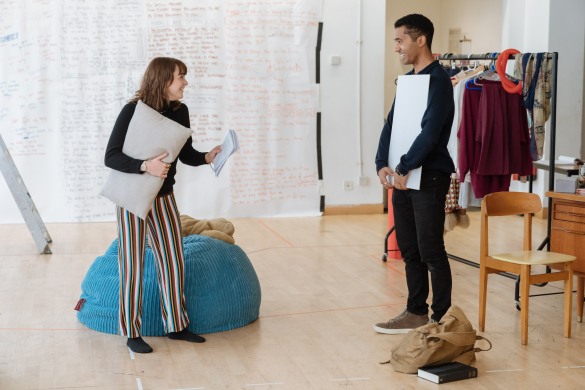 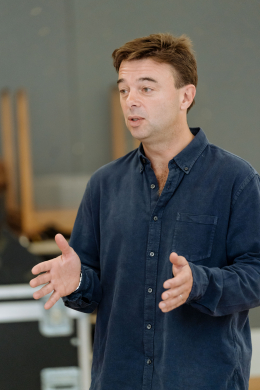 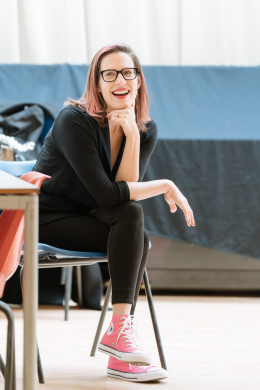 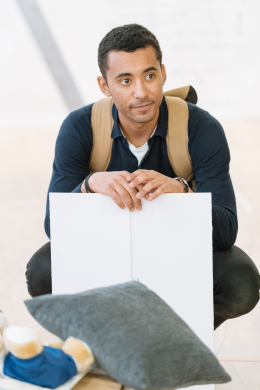 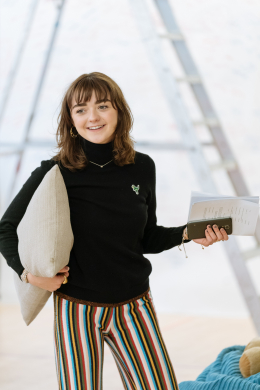 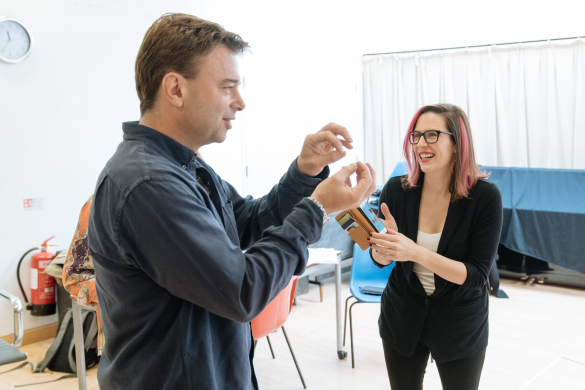 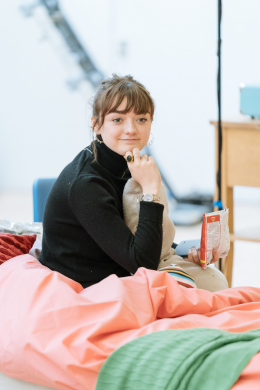