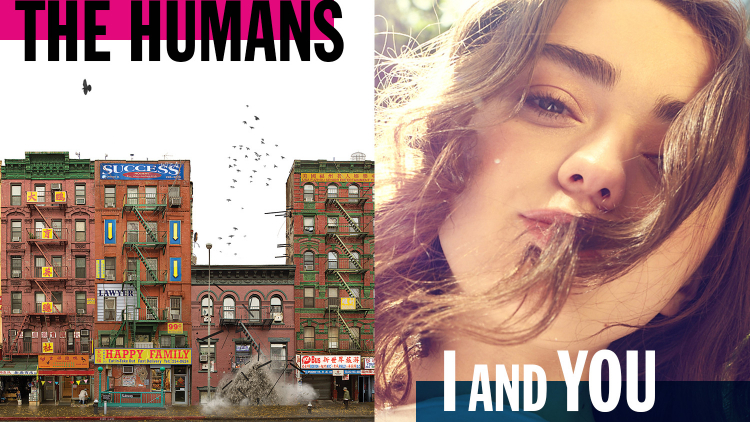 Hampstead Theatre is proud to present the Broadway production of The Humans by Stephen Karam, the winner of four 2016 Tony Awards including Best Play, Best Featured Actor in a Play, Best Featured Actress in a Play and Best Scenic Design in a Play. This highly anticipated UK premiere follows the play’s extraordinary Broadway success and includes the complete award-winning New York cast.

Stephen Karam’s blisteringly funny and deeply chilling drama is a stunning portrayal of the human condition; a family at its best and worst navigating the challenges of everyday life.

Three generations of the Blake family have assembled for Thanksgiving in Brigid and Richard’s ramshackle pre-war apartment in Lower Manhattan. Whilst the event may have a slightly improvised air, the family is determined to make the best of its time together. As they attempt to focus on the traditional festivities, fears of the past and pressures of the future seep into the reunion and the precariousness of their position becomes increasingly evident.

The Company are appearing with the permission of UK Equity, incorporating the Variety Artistes’ Federation, pursuant to an exchange program between American Equity and UK Equity.

‘Did my mother set this up? She would totally do this – make something up just to make me feel involved. I have a life, ok: I text. A lot.’

Hampstead Theatre presents the UK premiere of Lauren Gunderson’s I and You, which was a finalist for the Susan Smith Blackburn Prize. Game of Thrones star Maisie Williams will make her stage debut as Caroline and be directed by Artistic Director Edward Hall in this play about friendship, adolescent innocence and living life to the full.

Housebound because of illness, Caroline hasn’t been to school in months. Confined to her room, she has only Instagram and Facebook for company. That is until classmate Anthony bursts in – uninvited and armed with waffle fries, a scruffy copy of Walt Whitman’s poetry and a school project due in the next day… Caroline is unimpressed all round.

‘For the next six weeks, we meet here, in this room. Unless you are hospitalised, or deceased, or suffering some kind of catastrophic physical or emotional trauma, you need to be here’

Hampstead Theatre presents Richard Molloy’s Every Day I Make Greatness Happen, winner of the Nick Darke Award 2017. Directed by Alice Hamilton, this play is a searingly witty exploration of a struggling system and the people inside it, on both sides of the desk, trying to make things work.

‘Once you’re a woman doing as she pleases with her body, in someone’s eyes you qualify for hoe status’

Hampstead Theatre presents the world premiere of Ifeyinwa Frederick’s debut play The Hoes, a riotous celebration of sisterhood, showing that while life may throw up unexpected turbulence, friendships will last the course.

Bim, Alex and J have been best friends since school. Loud, funny, inseparable – they are the epitome of girls who just want to have fun. But now they’re 25, life is starting to get in the way. Careers, relationships, expectations...What better way to escape than a trip to Ibiza for a week of sun, sea and selfies?

But there’s trouble in paradise when reality catches up with them, threatening to derail their holiday as they are forced to accept no amount of partying will let them escape themselves…

‘Live every day like your last, and garden as if you’re going to live forever’

Under 30? Join The Downstairs Club, our free membership scheme which allows under 30s to access all Hampstead Priority Booking periods for free, allowing young people the change to purchase the more cost effective seats. Email thedownstairsclub@hampsteadtheatre.com with your full name to register.

Further casting to be announced in due course.