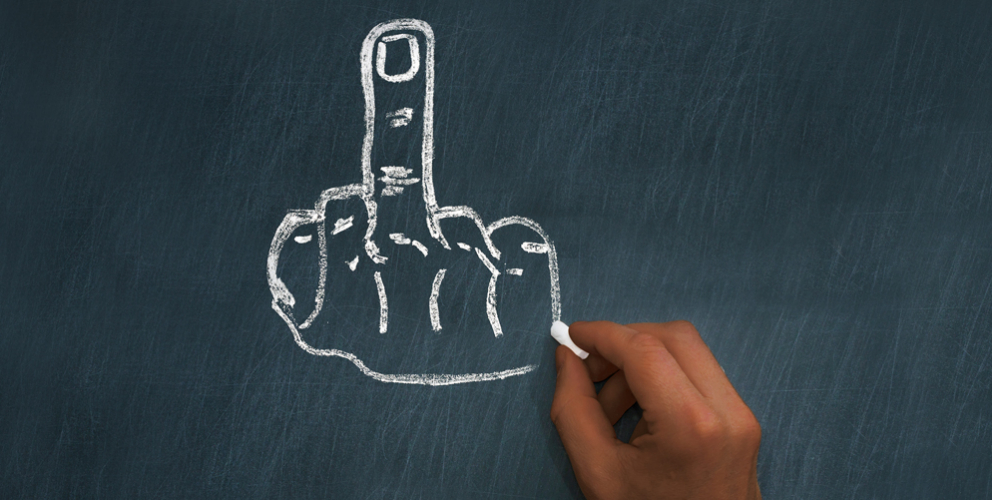 For the next six weeks, we meet here, in this room. Unless you are hospitalised, or deceased, or suffering some kind of catastrophic physical or emotional trauma, you need to be here

'At just £14, this is the undoubted bargain of current London theatre'
★★★★ Evening Standard

Winner of the Nick Darke Award 2017, Richard Molloy’s Every Day I Make Greatness Happen is a searingly witty exploration of a struggling system and the people inside it, on both sides of the desk, trying to make things work.

Richard’s previous theatre credits include The Separation (Theatre503) and O Do Not Love Too Long (Irish Theatre of Chicago). 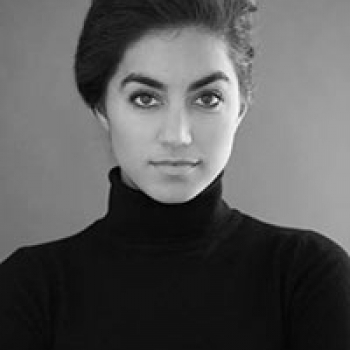 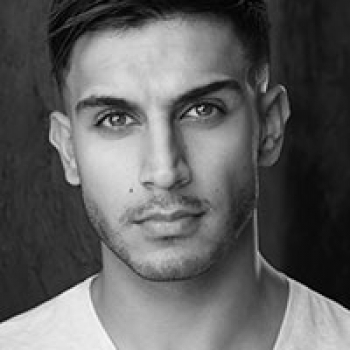 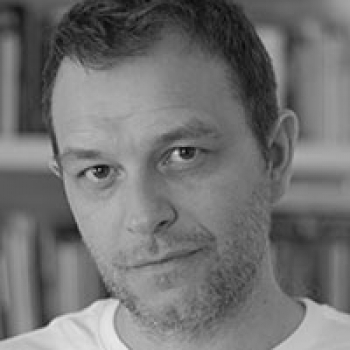 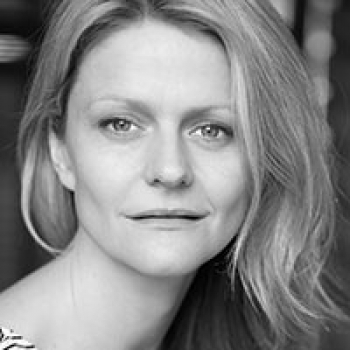 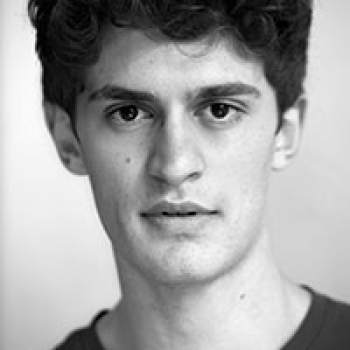 EVERY DAY I MAKE GREATNESS HAPPEN: ★★★★ FROM THE EVENING STANDARD 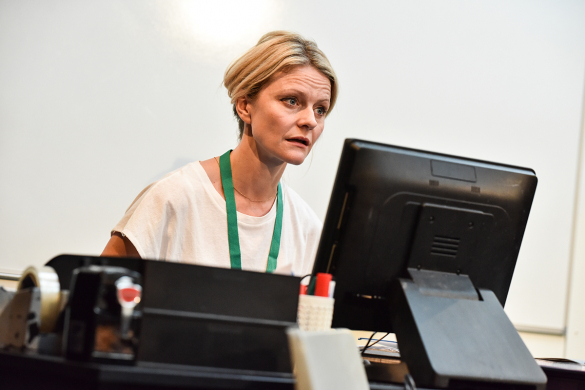 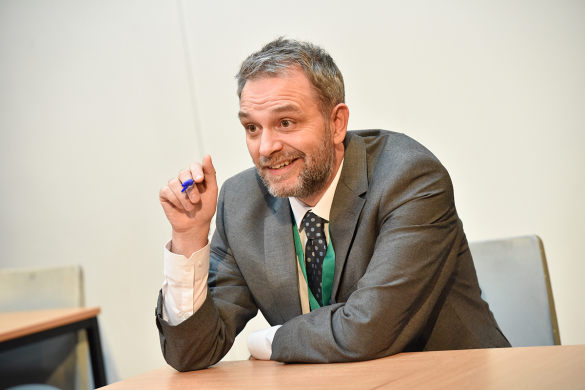 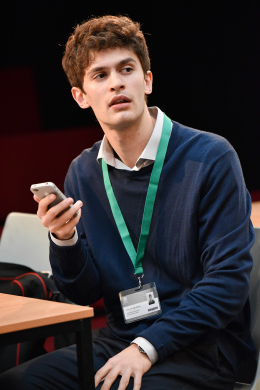 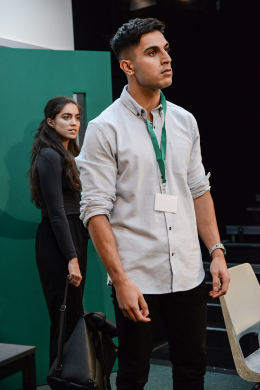 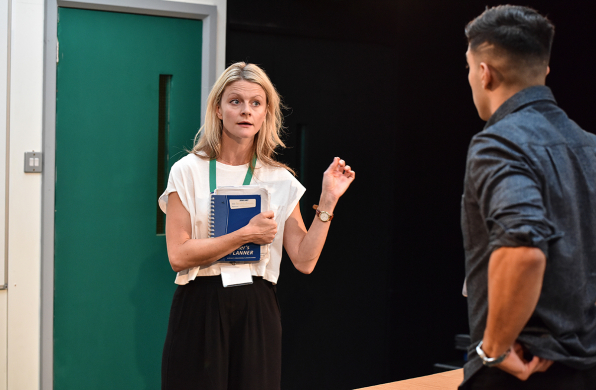 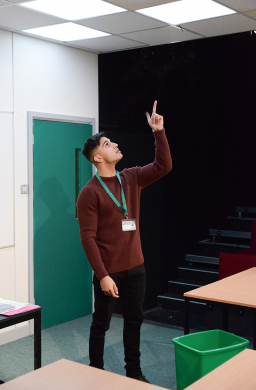 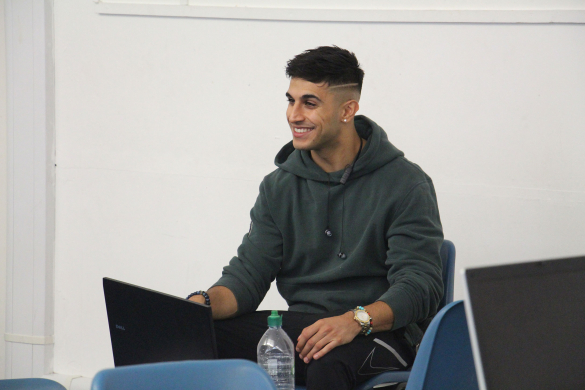 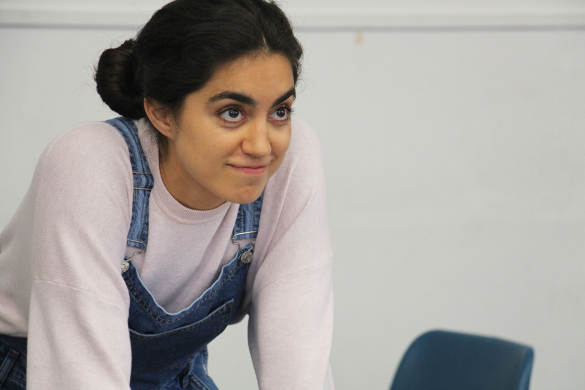 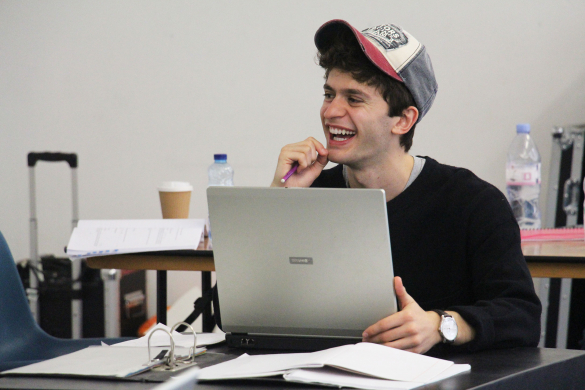 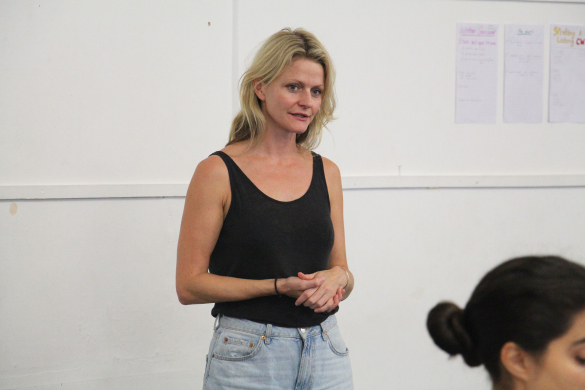 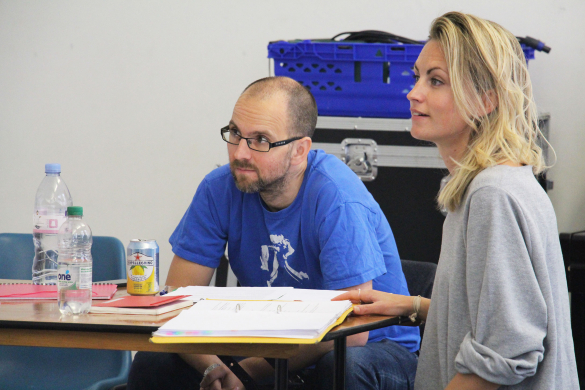 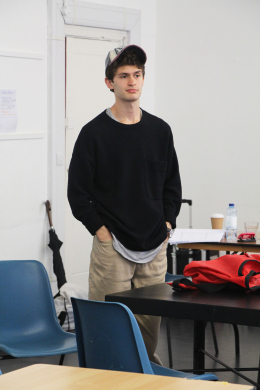 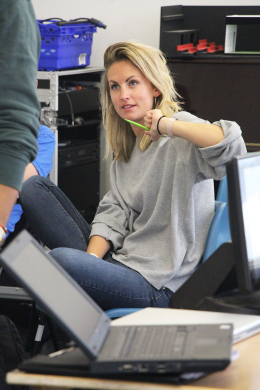 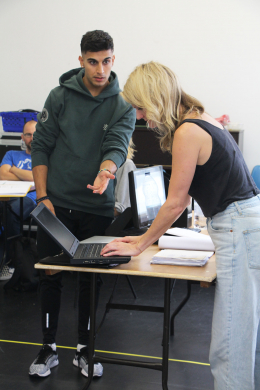 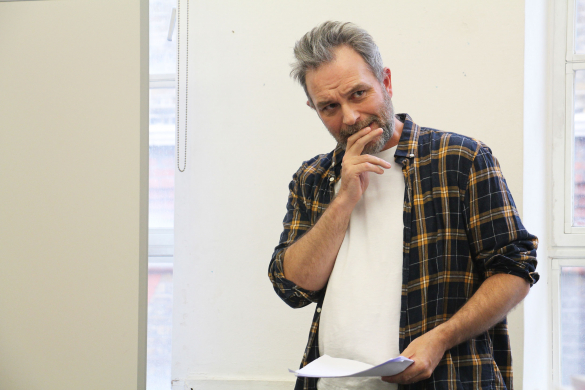 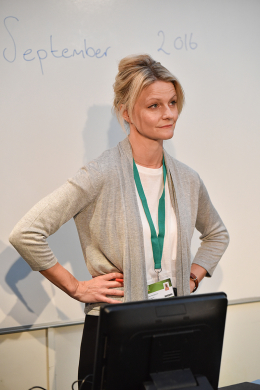 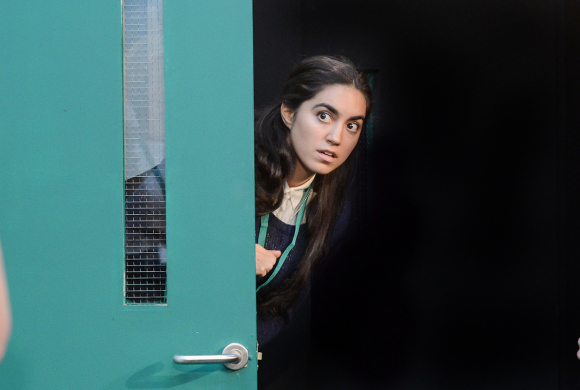 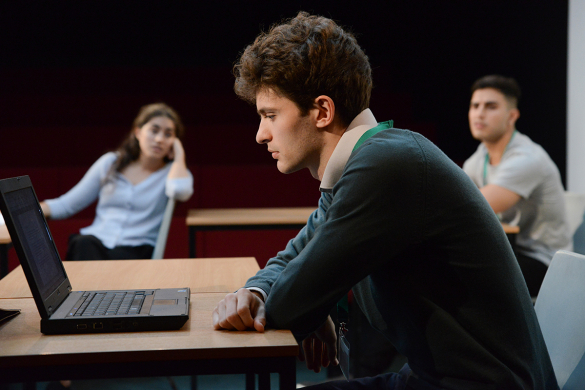 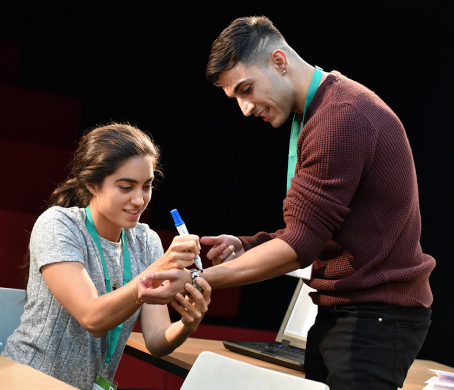