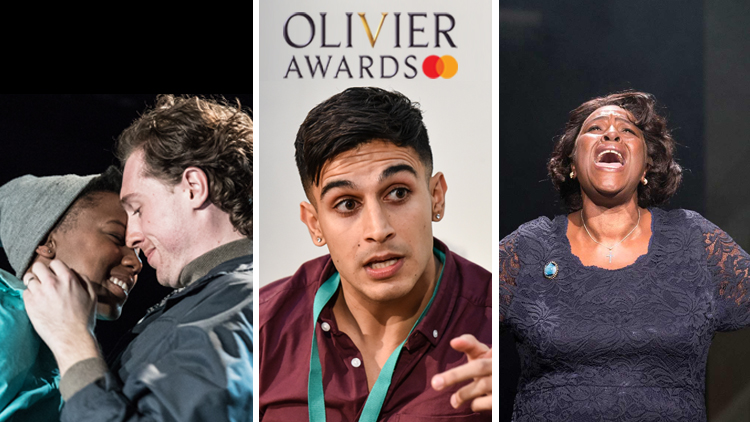 The final nominees for The Olivier Awards, 2019, have been announced and include some very familiar and deserving Hampstead faces... 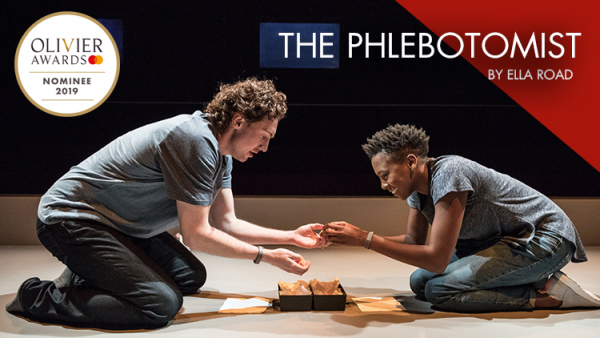 Ella Road's powerful debut play The Phlebotomist, is nominated for it's critically acclaimed, sold out run Downstairs in 2018.

A  provocative vision of a dystopian future where health, wealth and happiness depend on a single blood test, The Phlebotomist transfers to the Hampstead Main Stage from 19 March - 20 April. 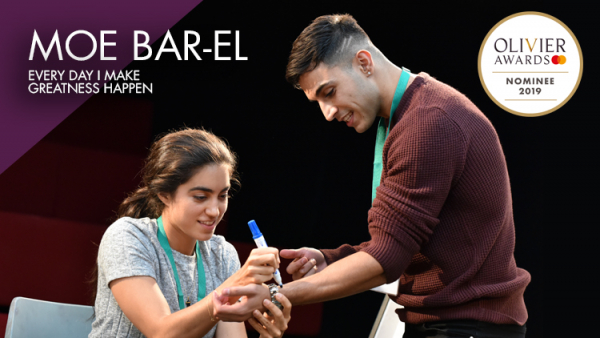 Moe Bar-El  is nominated for his stand-out performance as the 'boisterous-bordering-on-impossible' (Evening Standard) Kareem in Richard Molloy's searingly witty Every Day I Make Greatness Happen. 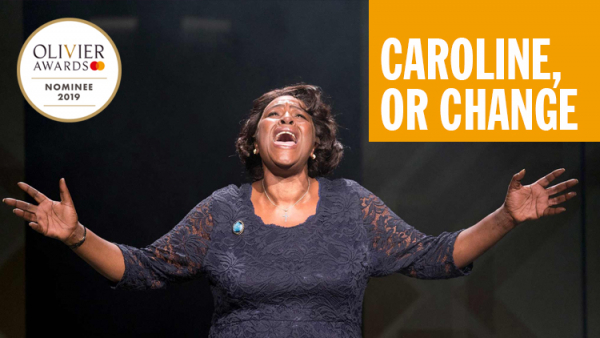 best actress in a musical nominee, 2019

Transferring to the West End following a sold out run on the Hampstead Main Stage Tony Kushner's 'sensational' (The Times) musical, Caroline, Or Change, has been nominated in three categories; including Best Actress in a Musical for Sharon D.Clark, Best Costume Design for Fly Davis and Best Musical Revival.

The Olivier Awards 2019 with Mastercard ceremony will take place on Sunday 7 April at the Royal Albert Hall.