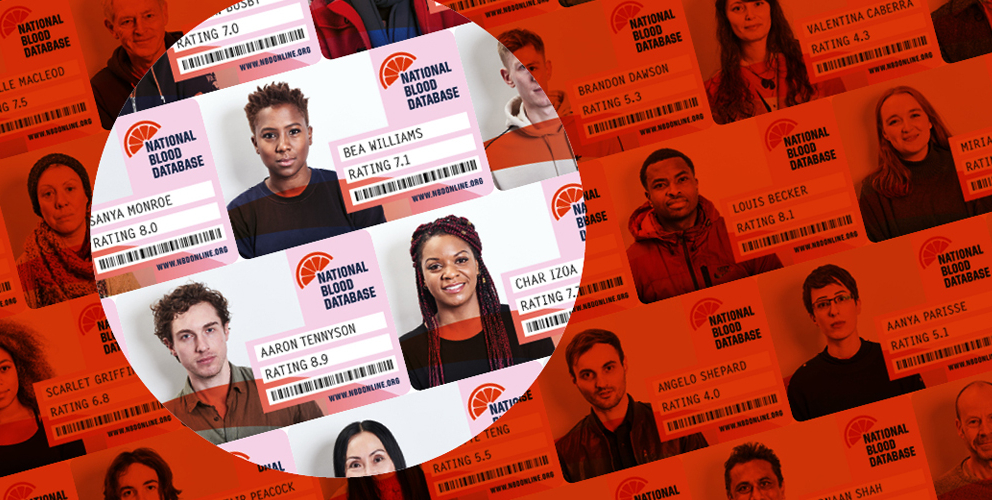 I’m not that into this whole ratings thing to be honest… shouldn’t we just go for who we fancy?

Bea meets Aaron. He’s intelligent, handsome, makes her laugh and, most importantly, has a high rating on his genetic profile. What’s not to like? Char has two degrees and is on the brink of landing her dream job but her rating threatens it all... In a ratist world where health, wealth and happiness depend on a single blood test - dictating everything from bank loans to dating prospects – phlebotomy reigns supreme. So how far will people go to beat the system?

Ella Road’s debut play is a powerfully provocative vision of a dystopian future, questioning the value we place on one another, whether knowledge really is power, and if love truly can conquer all.

Following a sold out run Downstairs in 2018, The Phlebotomist transfers to the Main Stage to meet demand. 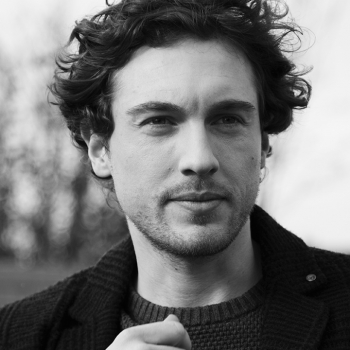 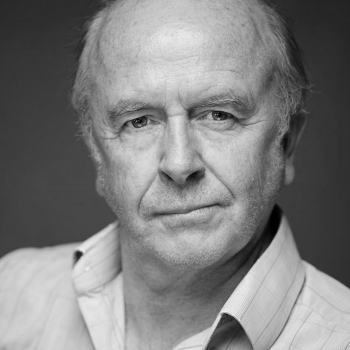 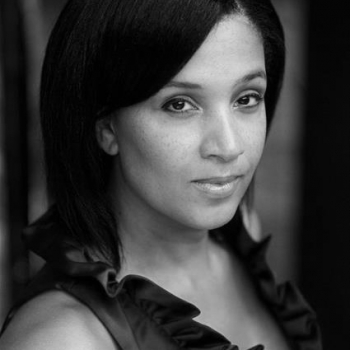 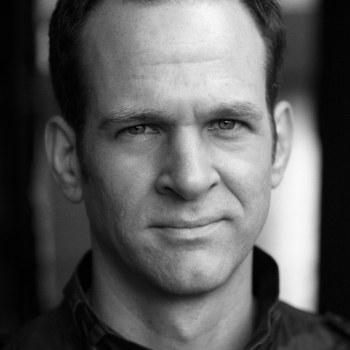 THE PHLEBOTOMIST ON BBC RADIO 3

THE PHLEBOTOMIST: ★★★★ FROM THE FINANCIAL TIMES

THE PHLEBOTOMIST: ★★★★ FROM THE EVENING STANDARD

THE PHLEBOTOMIST: ★★★★ FROM THE GUARDIAN

Bridget Minamore interviews Jade Anouka ahead of her upcoming return to Ella Road's powerfully provocative debut play The Phlebotomist as it transfers to the Main Stage.

FULL CASTING FOR THE PHLEBOTOMIST ANNOUNCED

Ella Road’s debut play, The Phlebotomist transfers to Hampstead Theatre’s Main Stage, following a sold out run Downstairs in 2018, with Jade Anouka and Rory Fleck Byrne reprising their roles as Bea and Aaron.

THE PHLEBOTOMIST TRANSFERS TO THE MAIN STAGE

The Phlebotomist by Ella Road transfers to the Main Stage, following a sold out run Downstairs in 2018, in a new production by Sam Yates, starring Jade Anouka. 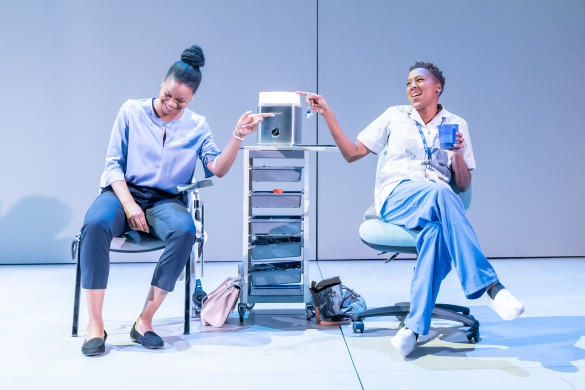 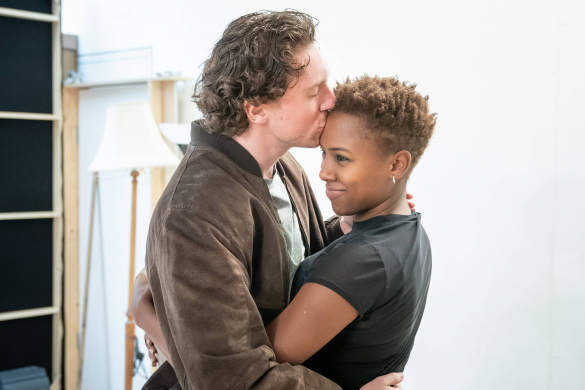 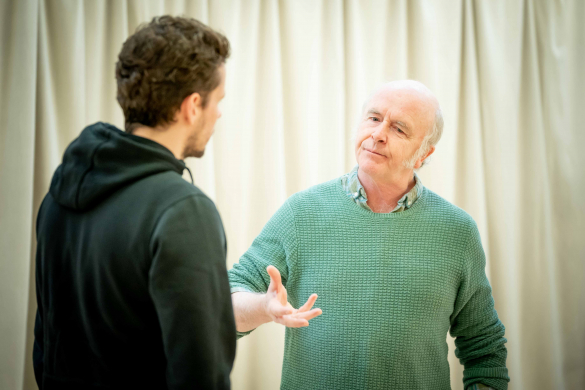 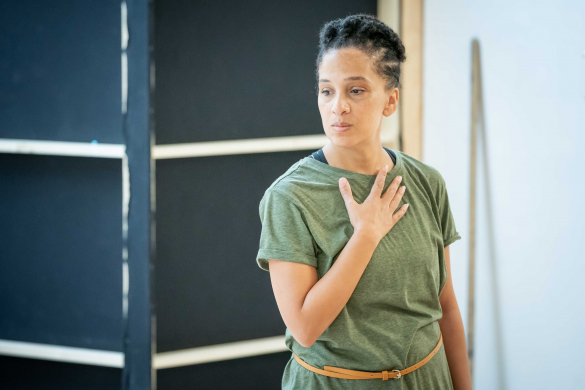 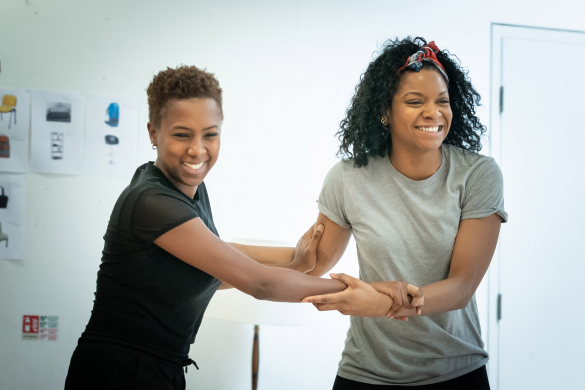 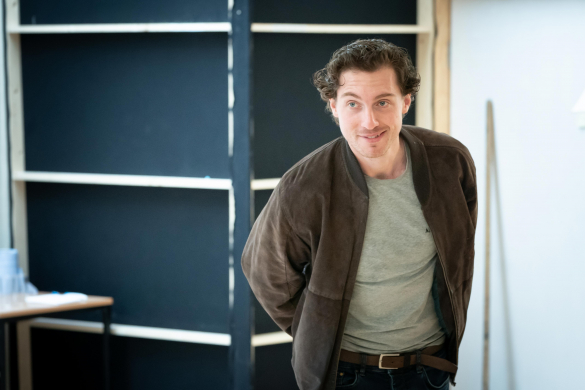 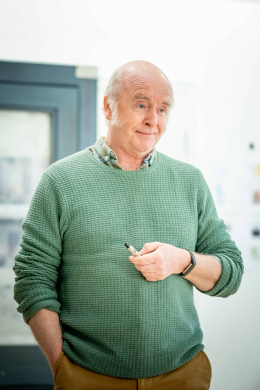 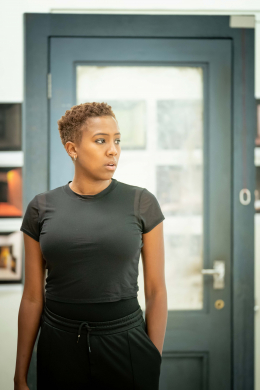 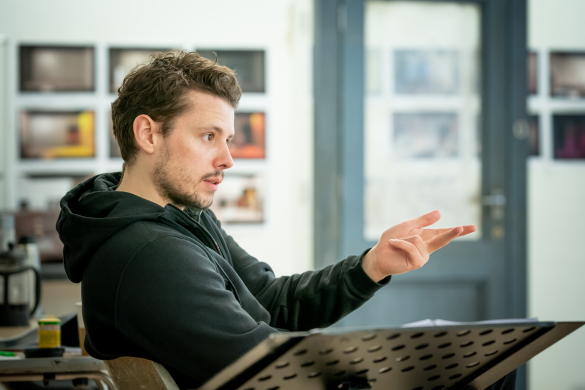 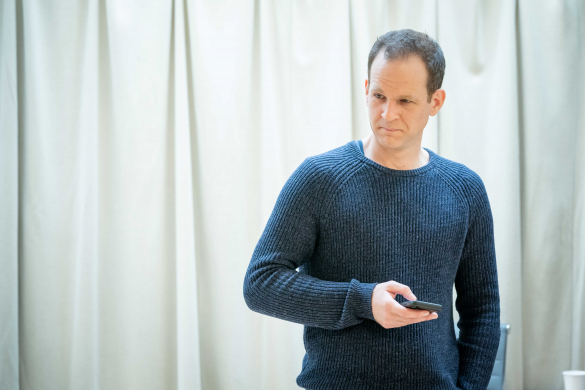 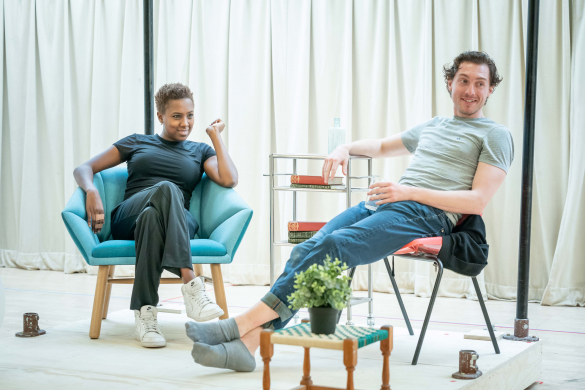 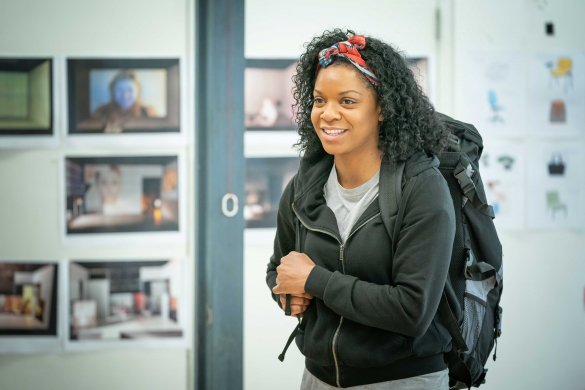 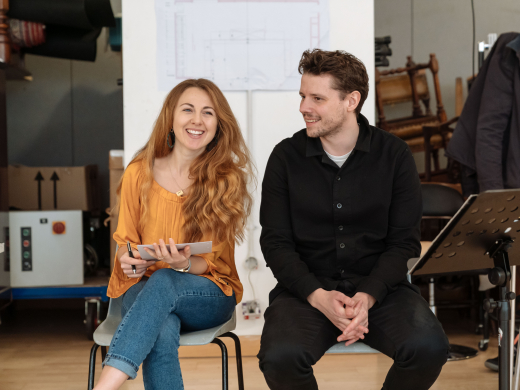 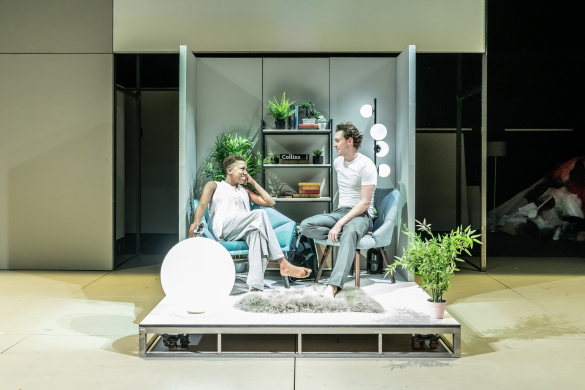 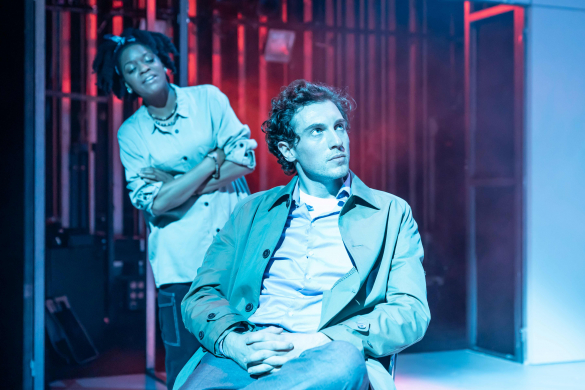 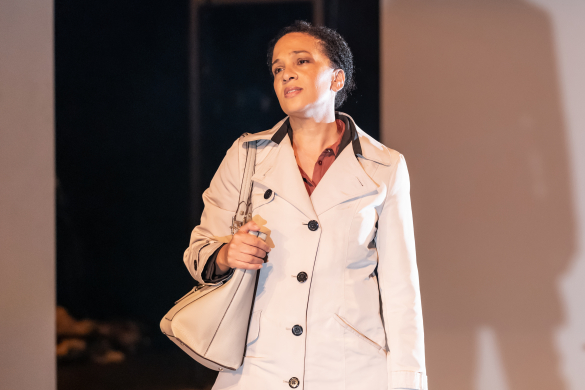 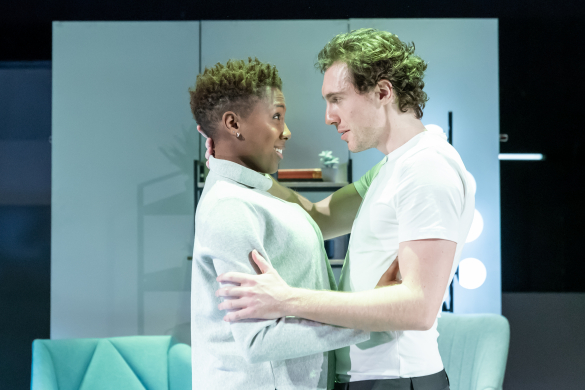 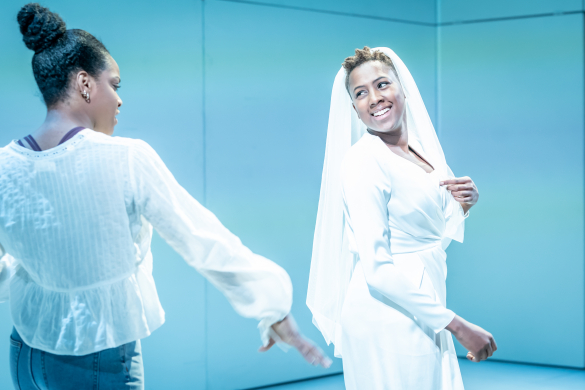 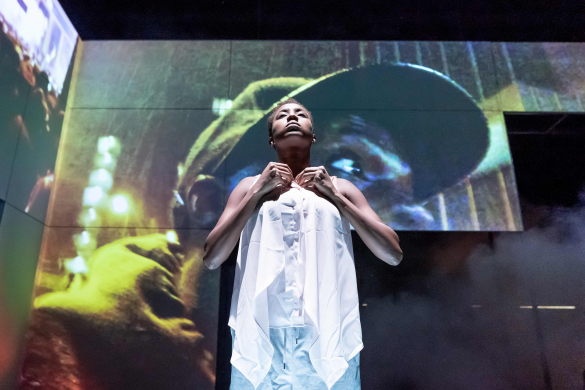 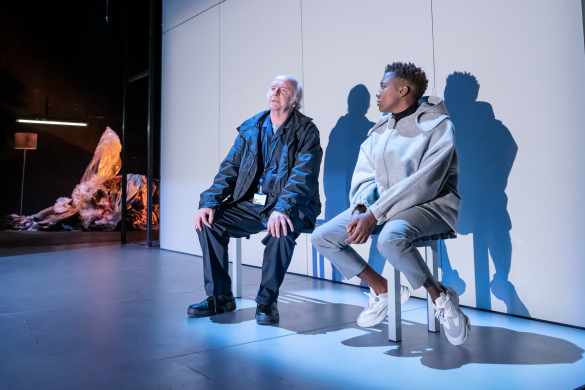 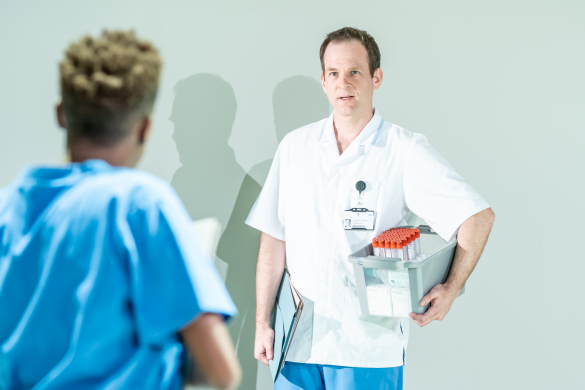 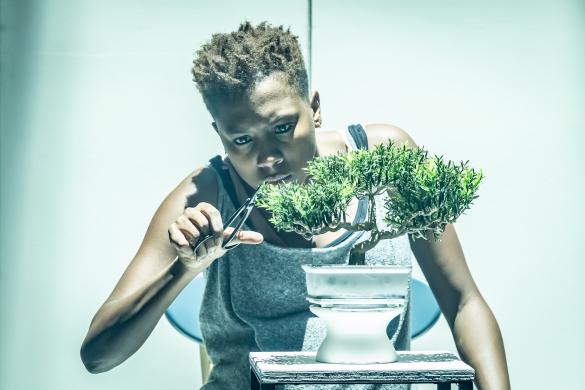 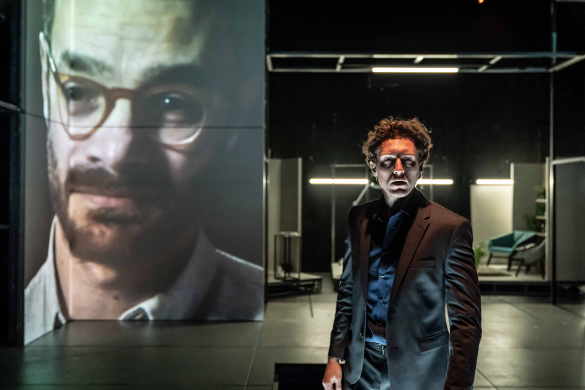 A NEW PLAY BY HOWARD BRENTON
DIRECTED BY EDWARD HALL