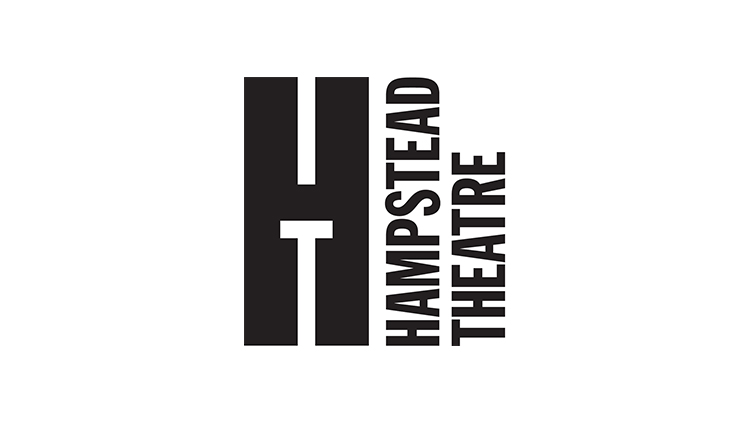 Is Ella Road the most promising young playwright in Britain?

'Two years after leaving drama school, actress Ella Road was feeling unfulfilled. She wasn’t getting the roles she wanted, and, at theatreland parties and events, she had to contend with the same, predictable conversations.

“Often if I introduced myself as an actor, I’d see this glazed expression come over people’s faces. The standard question would be ‘What have I seen you in?’” she says, with a groan. “If you’d seen me, you would have remembered, and if you haven’t, then it’s a bit embarrassing.” Fed up with being seen as a “product”, she decided she wanted to be in the creative driving seat – and so began writing her first play.

Two-and-a-half years later, that decision is paying off in spades. Dystopian drama The Phlebotomist premiered to rave reviews in Hampstead Theatre’s Downstairs last year, and has now graduated to the main auditorium, the first time that space has hosted a play by a first-time writer for several years. The Phlebotomist was also in contention for an award at last night’s Oliviers.

When I meet Road a few days before the awards ceremony, she seems bemused by the idea that she’d be nervous – “We don’t really have to do anything, do we? We just have to sit there” – but is thrilled for the production team as a whole. For the original run, she says, “We had less than three weeks’ rehearsal to put it on, so it’s exciting that something that was quite weird and rushed has been recognised in a really big way.”

But while the 27-year-old may think The Phlebotomist “weird”, I’d beg to differ. What’s really impressive about it, as a play about science, is its accessibility, and the fluency with which it engages both head and heart. Exploring the potential consequences of the new revolution in genomic – or gene-based – medical testing, it imagines a world in which people are rated out of 10 according to a DNA reading determining their predisposition to physical and mental ailments. That score then determines one’s attractiveness to potential employers, mortgage providers, and romantic partners alike.'

To read the full interview visit The Telegraph online here.