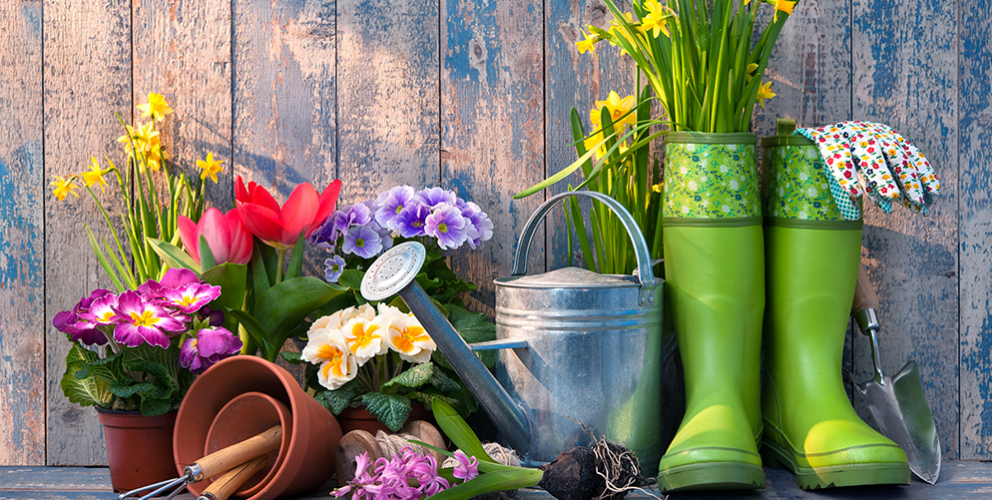 Live every day like your last, and garden as if you’re going to live forever

‘Sara Kestelman is heart-rending’ | ★★★★ Sunday Express
‘Kestelman and Freshwater are Magnificent... this is a winner’ | ★★★★ WhatsOnStage

Dusty Hughes’ new comedy looks at the cost of growing old and the joys of ageing disgracefully.

Dusty returns to Hampstead following Bad Language in 1983. His subsequent plays have been seen at the National Theatre, the RSC, the Royal Court, the Donmar and in the West End as well as in Europe and America. He writes extensively for television, including some of the BBC’s and ITV’s most popular dramas such as Lewis, Silent Witness, The Musketeers and Dalziel and Pascoe.

Sara Kestelman stars as Amanda. Sara returns to Hampstead following the critically acclaimed Filthy Business in 2017 and Tony Kushner’s The Intelligent Homosexual’s Guide to Capitalism and Socialism with a Key to the Scriptures in 2016. Her other theatre credits include Copenhagen (National Theatre) King Lear (RSC/Barbican) and A Midsummer Night’s Dream (RSC/New York). Her television and film credits include Lady Jane, Anna Karenina, Rome and In the Flesh.

Sara will be joined by Geoffrey Freshwater, Rebekah Hinds and Claire Lams. 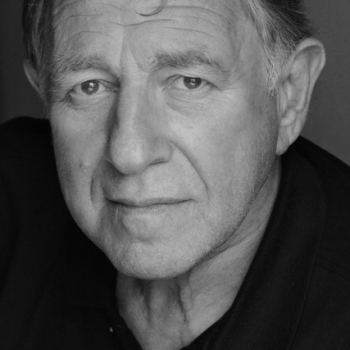 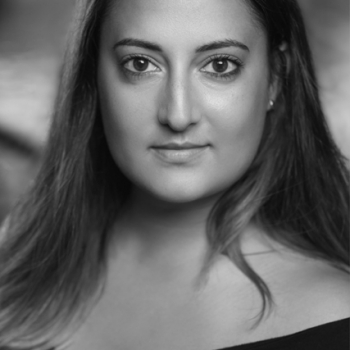 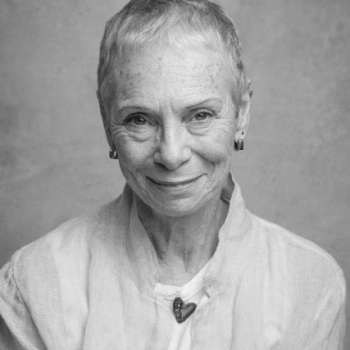 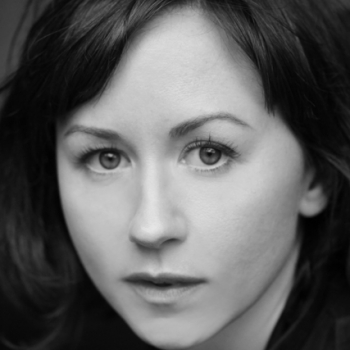 We caught up with Paradise Writer Dusty Hughes to talk favourite places in London, Alan Rickman and Hamilton...

Full casting is announced for the world premiere of Dusty Hughes’ Paradise at Hampstead Downstairs. 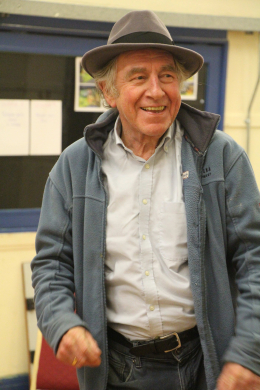 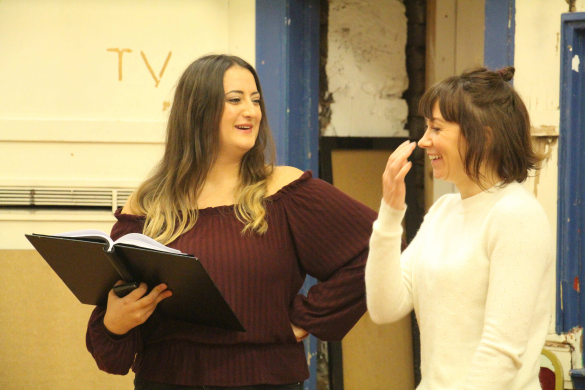 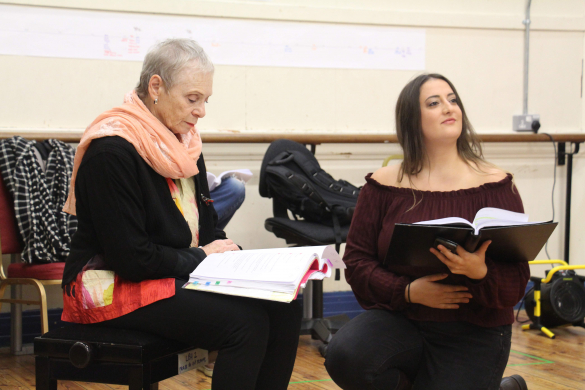 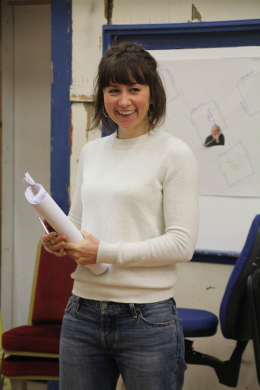 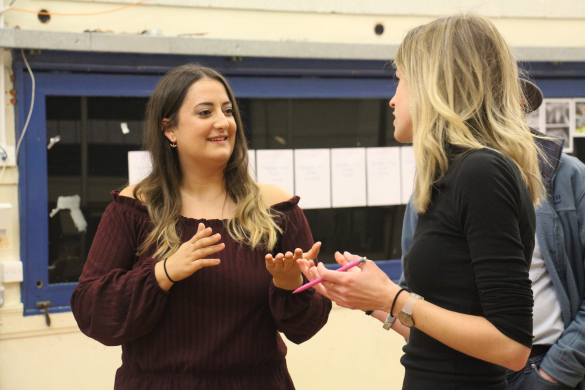 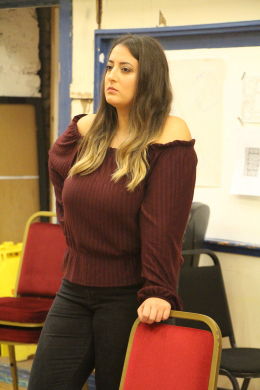 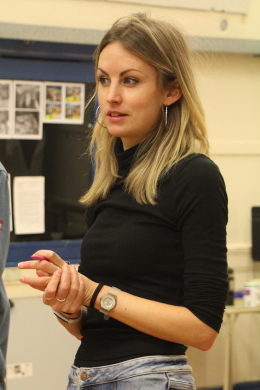 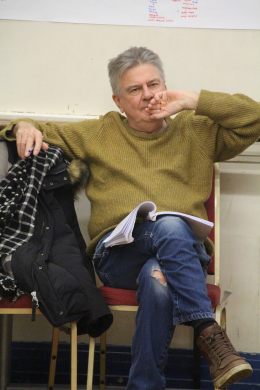 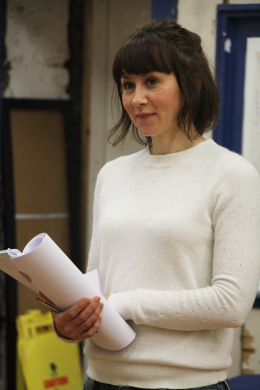 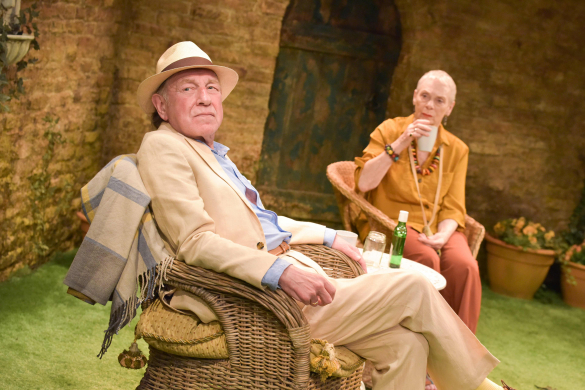 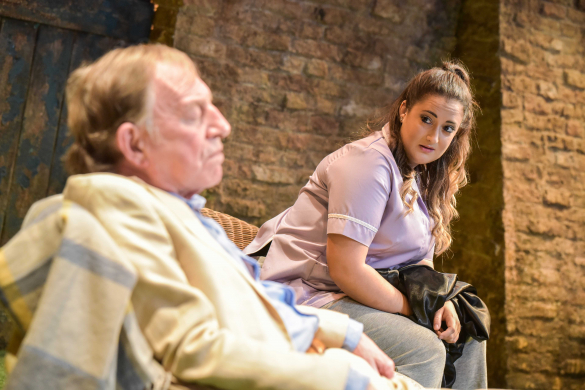 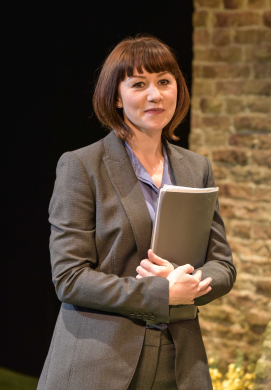 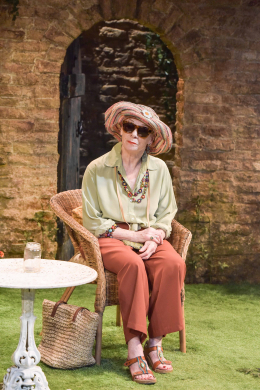 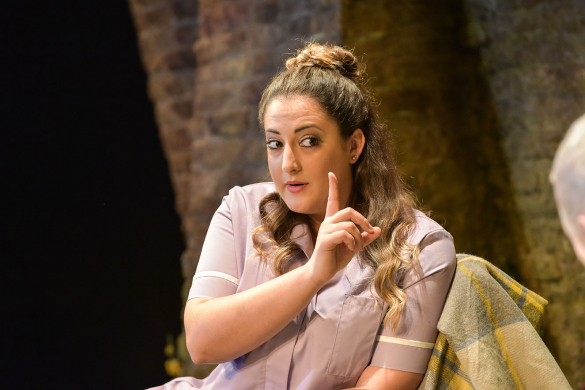 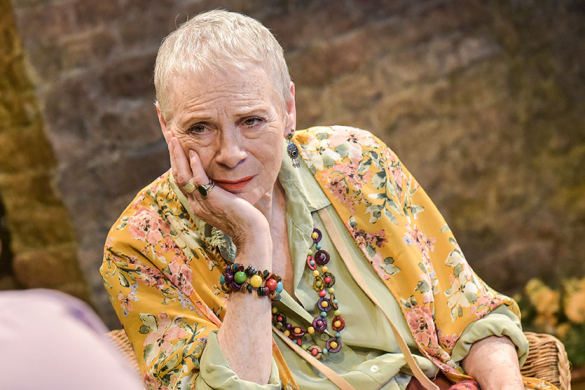 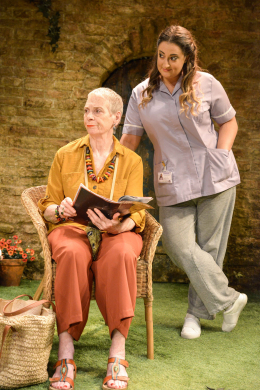 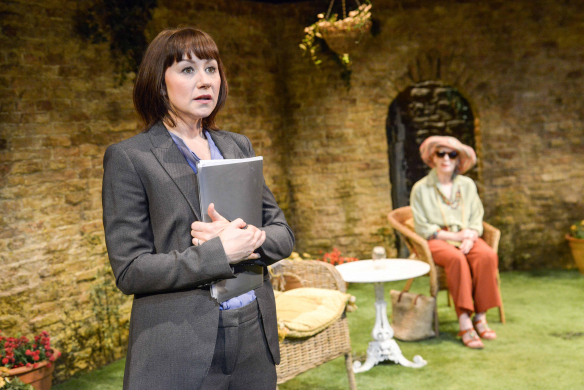 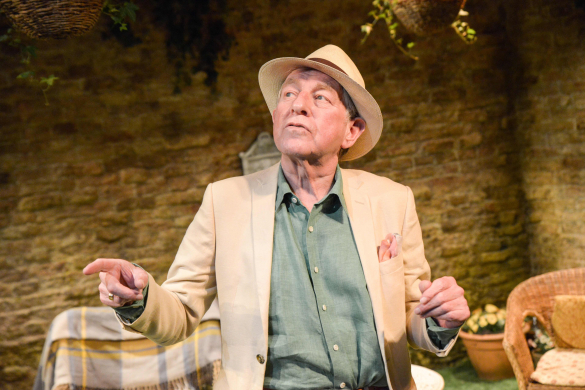 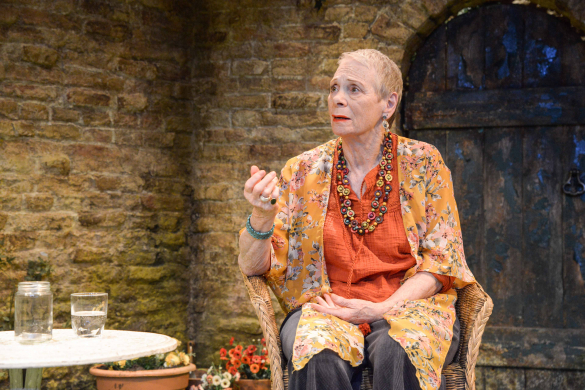