Roads are dark and America’s long

'Absolutely riveting' ★★★★ The Times
'An impeccable cast... Adrian Lester dazzles' ★★★★ The Guardian
'This hundredth production at the theatre is worthy of congratulation' ★★★★ The Independent
'Highly recommended' ★★★★ Mail on Sunday
‘Extraordinarily moving’ ★★★★ Daily Express

John, a wealthy, brilliant, and successful PhD student with cerebral palsy, hires Jess, a recent graduate who has fallen on hard times, as his new carer.  Across town, truck driver Eddie attempts to support and re-engage with his estranged wife, Ani, following a terrible accident that has left her quadriplegic. As four very different lives collide and entwine, roles are unapologetically flipped, reversed and exposed - who is actually caring for whom?

Martyna Majok’s exquisitely original, honest and deftly funny new play explores our need to connect and be loved regardless of the gulfs that disability, race, class, and wealth place between us.

Hampstead Theatre's Artistic Director, Edward Hall, has directed many of Hampstead's greatest successes including the Olivier Award winning Sunny Afternoon, Chariots of Fire, Filthy Business and I and You.

Cost of Living has been kindly supported by the Godwin family. 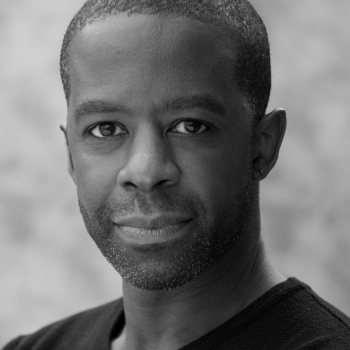 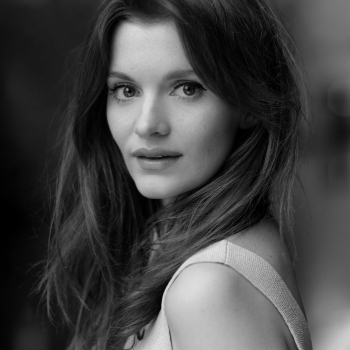 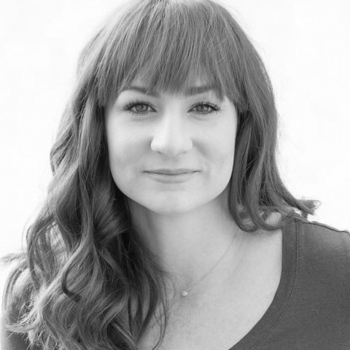 COST OF LIVING: ★★★★ FROM MAIL ON SUNDAY

COST OF LIVING: ★★★★ FROM THE GUARDIAN

COST OF LIVING: ★★★★ FROM THE INDEPENDENT

Ham and High's Bridget Galton interviews Jack Hunter ahead of his Hampstead debut in Martyna Majok's Cost of Living.

Adrian Lester discusses his upcoming return to the stage to star in Martyna Majok's Cost of Living with WhatsOnStage's Daisy Bowie-Sell.

Adrian Lester discusses his return to the stage for the first time in three years to co-star with a US Paralympian in a Pulitzer Prize-winning play. 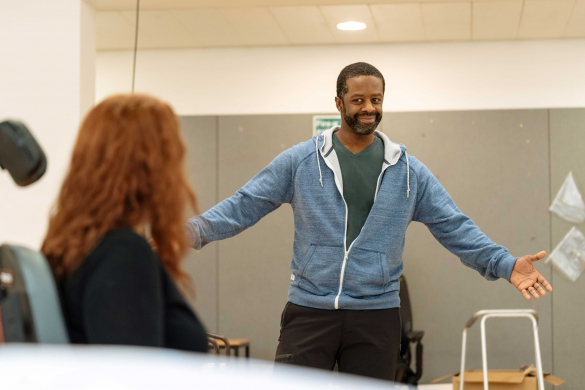 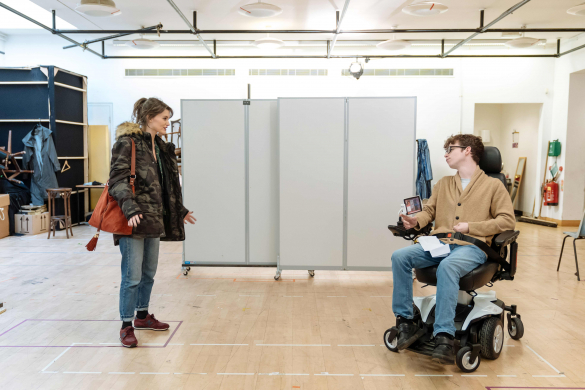 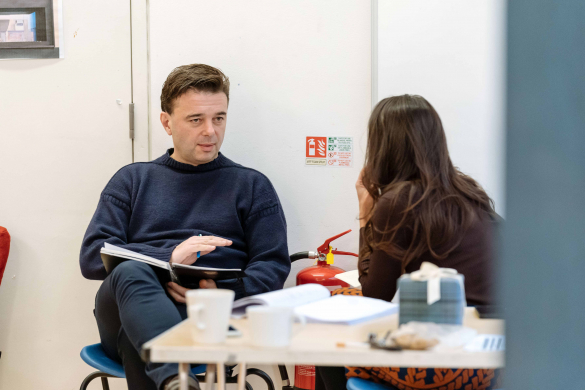 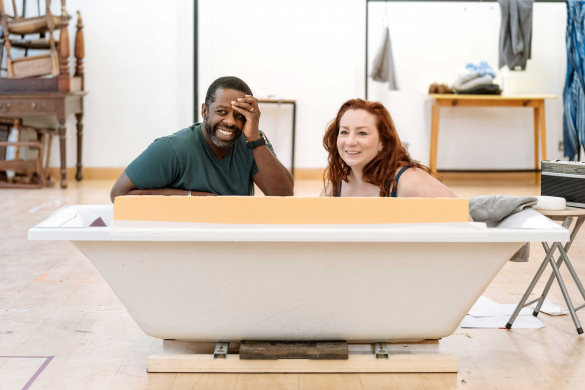 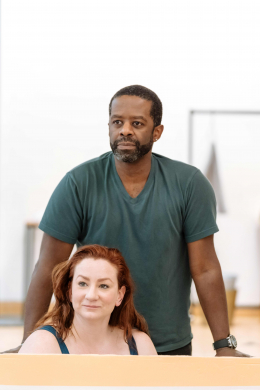 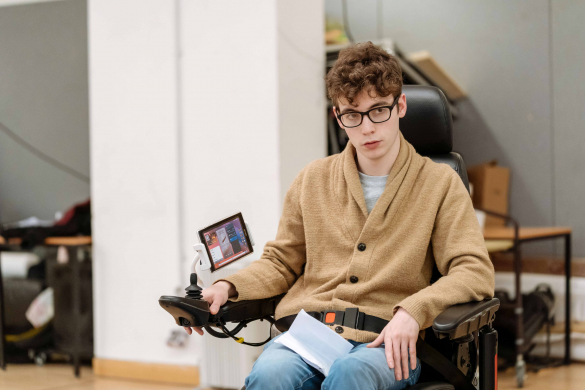 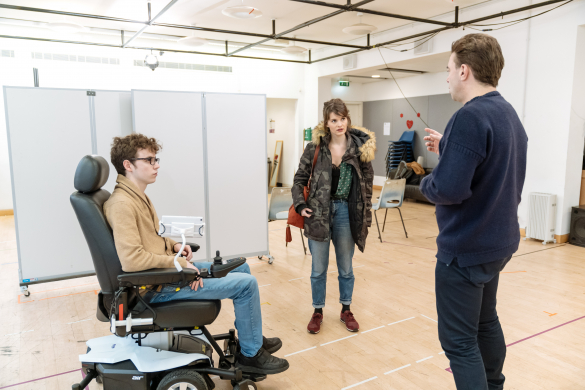 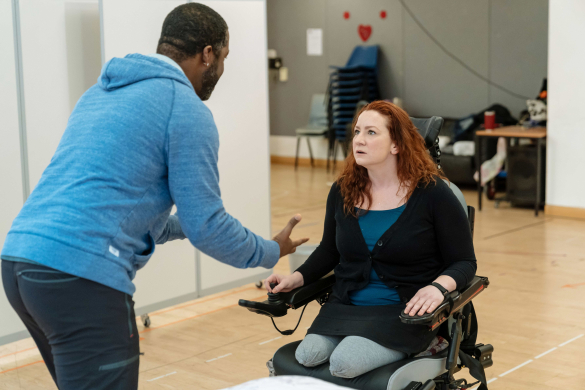 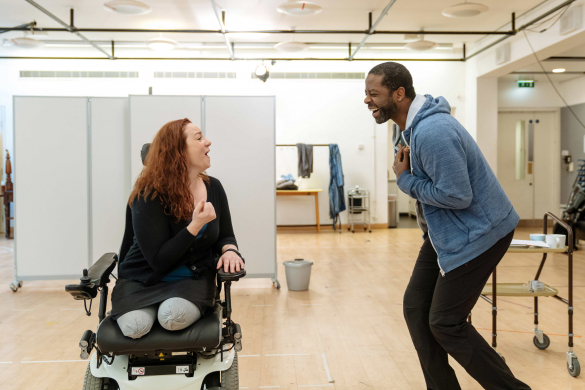 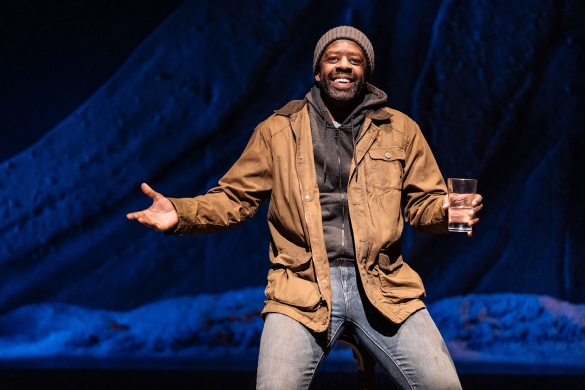 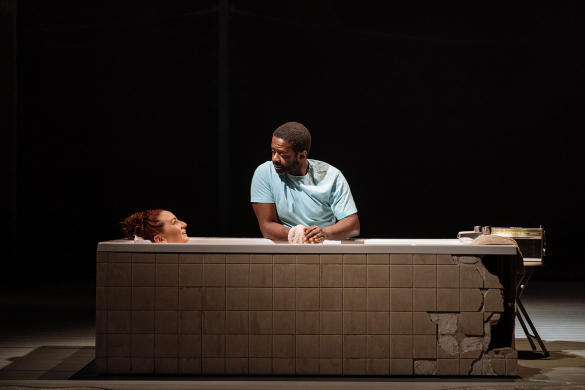 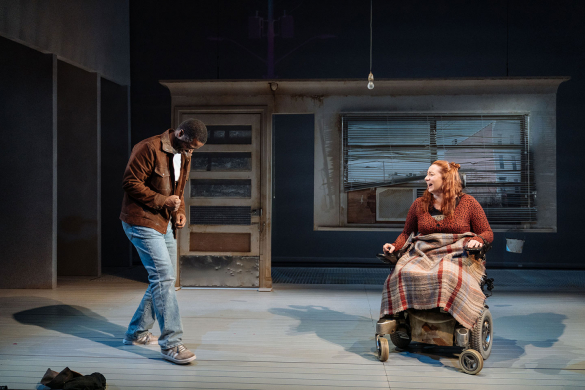 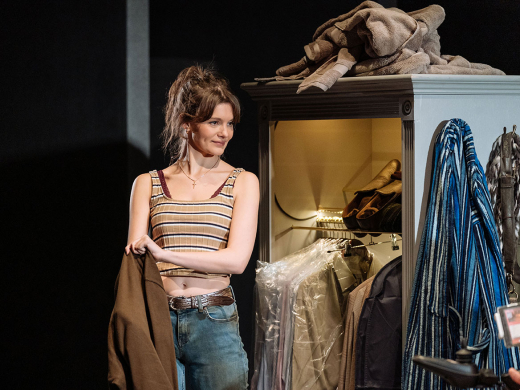 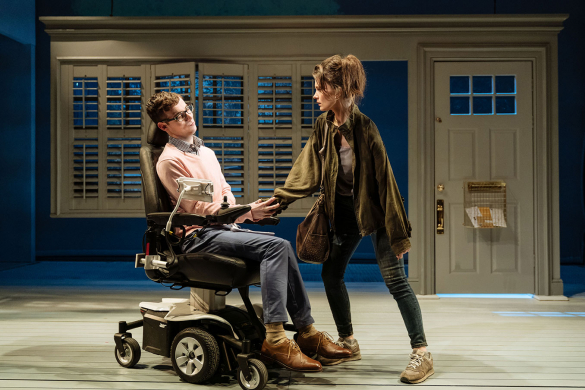 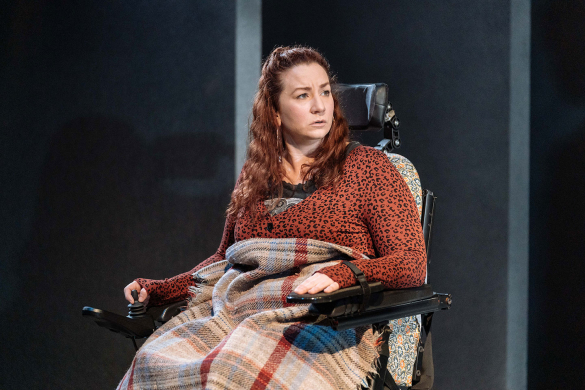