JOE MANTELLO: A CAREER IN...

JOE MANTELLO: A CAREER IN PICTURES 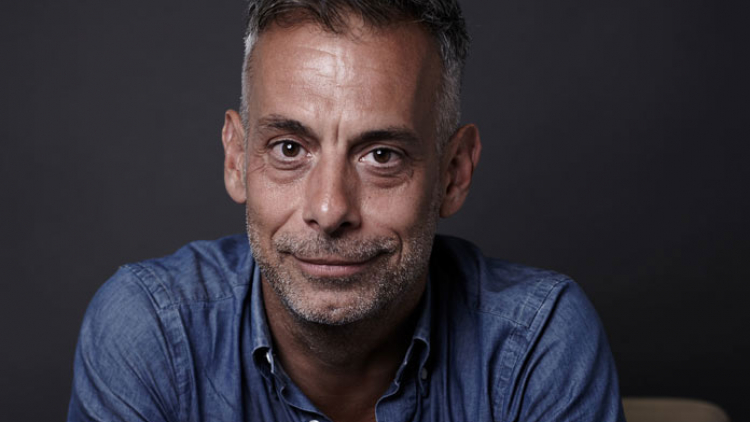 This musical phenomenon has not only been running on Broadway for over 15 years but has since transferred to more than 100 cities in 15 countries around the world - receiving over 100 major international awards.
‘I am always amazed it’s still around, as when we opened it was to very divided critical reception. But somehow it touched a chord with audiences in a way I have not experienced before or since.” Joe Mantello, ‘London’s show is the jewel in our crown’ – Wicked 10th anniversary gala, The Stage (2016)

Denis O’Hare and James Yaegashi in Take Me Out (2003), Directed by Joe Mantello (Photo: Joan Marcus) 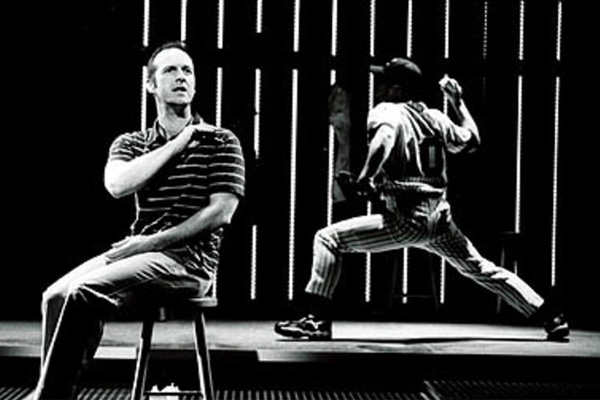 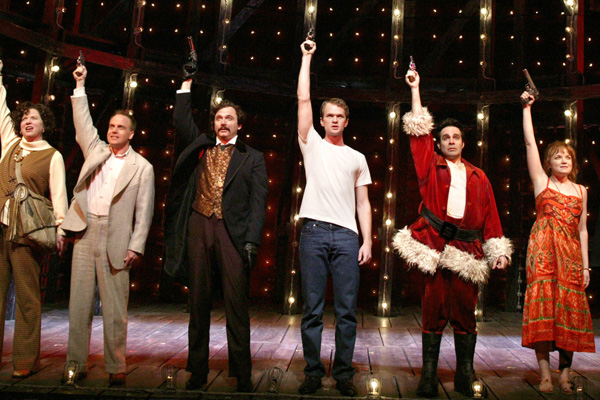 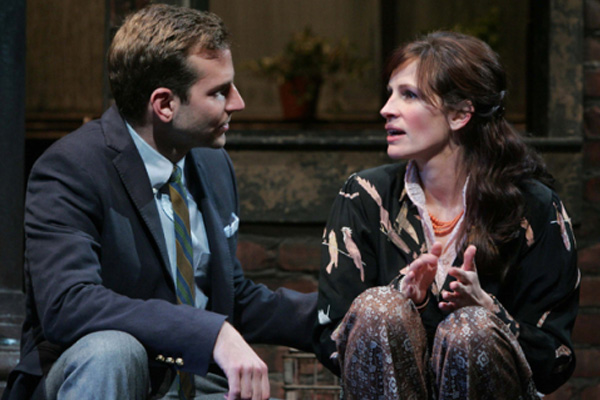 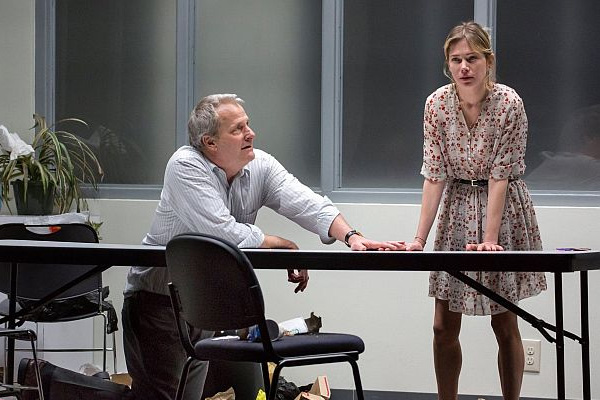 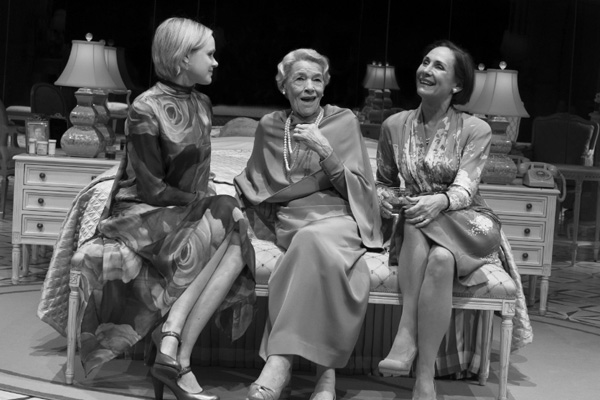 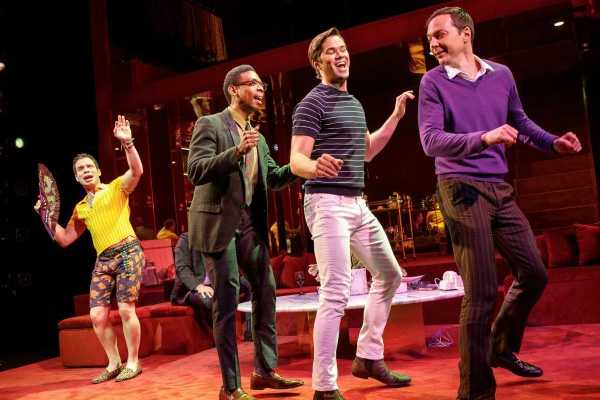 BOOK TICKETS FOR THE HUMANS