JEMMA KENNEDY ON IVF FOR ...

JEMMA KENNEDY ON IVF FOR THE TELEGRAPH 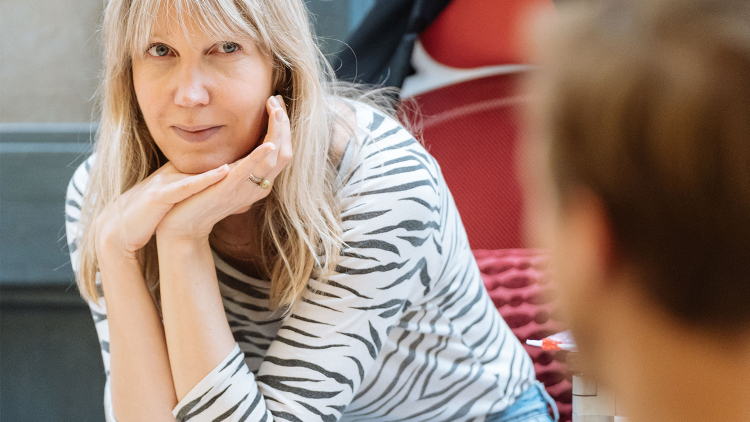 This July marks the 40th anniversary of the birth of Louise Brown, the first IVF baby. Since then an estimated five million babies have been born via IVF.

But a lesser known statistic is the corresponding number of failed rounds of IVF – estimated at over 20 million. When I had my eggs frozen in 2014 I wasn’t aware of this number – but even if I had been, I’d probably have ignored it.

I didn’t want to think about failure rates, even though my clinic had put a less than impressive figure on my success rate as a woman over 40. It was only after I had come through the havoc-wreaking hormone treatment, the surgery, the cataclysmic rows between me and my then boyfriend (now husband) and the unsuccessful result, that I started to question why I had put myself through it.

I am what the industry calls a social freezer (a companion to the damning term ‘social infertility,’ i.e. people who can’t or don’t have kids because they’ve failed to find a partner.) I wasn’t infertile at the time of freezing my eggs, but had a low reserve, and was in a new but very committed relationship with a man who was adamant that he didn’t want more children.

I understood his reasons, but I was plagued with ‘what if’ anxiety. What if we broke up and I had no eggs left? What if he changed his mind and I was no longer fertile? So I decided to freeze, following the advice of a friend who had done it successfully at 39. She came out with 15 eggs. I came out with three.

In retrospect, it’s not the poor result that angers me. I wasn’t promised anything better. It’s the continual hard sell on egg freezing offered by the private industry, without any real statistics to back up their claims. There is no doubt that the procedure has much better potential results if done before the age of 35, when egg quality is still good. But the average age of women freezing eggs for social reasons is well over 35.

I’ve attended clinic seminars where directors wax lyrical about egg freezing as a tool for feminist revolution. But it’s only a revolution for those who have the cash, and the success rates don’t bear out their promises. It’s no accident that most clinics will rarely, if ever, give a firm number for live births resulting from frozen eggs. They’ll say ‘about 20’ or ‘probably less than 10’, when the reality is probably lower. Many clinics are yet to have a single live birth from a defrosted egg - information they certainly don’t offer up voluntarily. ‘Ask me no questions and I’ll tell you no lies’ seems to be a common attitude.

My experience and subsequent research led me to write my play, which follows the misfortunes of two couples who are trying to conceive under financial constraints and bend the rules, with disastrous – but also surreal and comedic – results. It’s also about the bigger social and economic picture of assisted conception in the 21st century.

To read the full article click here to visit The Telegraph online.