DESCRIBE THE NIGHT WINS B... 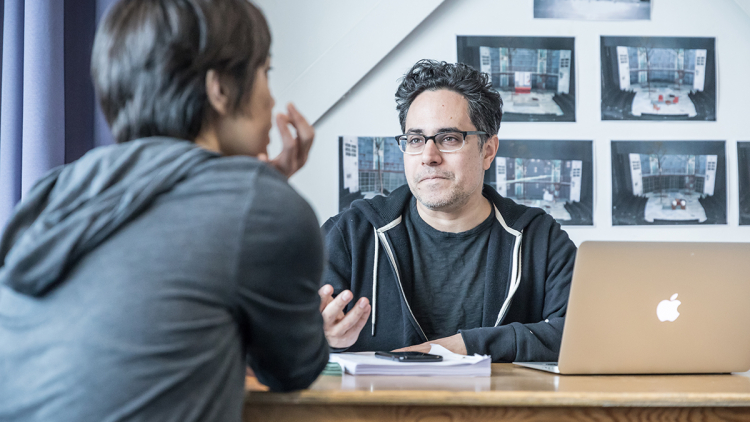 Rajiv Joseph's Describe the Night, playing on our Main Stage until 9 June, won the prize for Best New American Play at the Obie Awards 2018 on 21 May 2018.