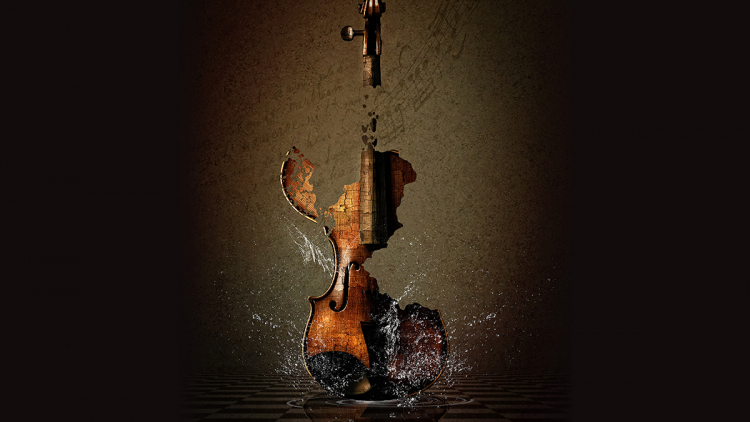 ‘We’re supposed to be assessing their potential as college students, not conducting a quasi-criminal investigation’

Hampstead Theatre presents the world premiere of Amy Ng’s Acceptance. Crackling with razor-sharp dialogue, this explosive new play asks whether we can ever escape our past and investigates the destructive side of our search for acceptance. Directed by Anna Ledwich, the cast includes Teresa Banham, Debbie Korley, Jennifer Leong and Bo Poraj.

Out of 37,451 applicants to Eliot University, Angela stands out - but not for the right reasons. An ambiguous event in her past threatens to overshadow her talent, potential, and her future prospects. Can she overcome the prejudices of those judging her application or is she already tainted beyond redemption, regardless of whether she is victim or perpetrator?

Amy Ng is currently on attachment with Yellow Earth and the BBC’s Drama Room, and in 2017 she was named on the BBC New Talent Hotlist for new writers. Her play Shangri-La premiered at the Finborough Theatre in 2016 after being longlisted for the Bruntwood Prize for Playwriting. She has previously participated in writers’ groups with Tamasha and Criterion and was part of the Young Vic’s British East Asian Group and the Critical Mass Writers Group at the Royal Court. She is currently under commission to the RSC.

Anna Ledwich returns to Hampstead Theatre following Dry Powder, Labyrinth, Kiss Me, Donny’s Brain, The Argument and the Olivier Award nominated Four Minutes Twelve Seconds Downstairs. Her other credits include The Stick House (Raucous Collective/Bristol Old Vic) and Lulu (Gate Theatre/Headlong) for which she received the New Directions Award. She was awarded the Michael and Morvern Heller Director's Bursary at Chichester Festival and is an Associate Director at Theatre 503 and co-Artistic Director of Theatre on the Fly at Chichester Festival Theatre.