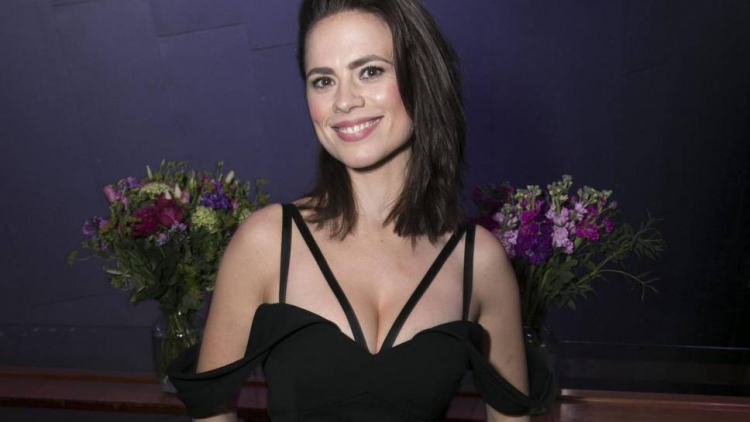 Avengers star Hayley Atwell says playing a woman “who doesn’t rely on her beauty or her charm” was part of the appeal of her new play set in the world of private equity.

The actress plays Jenny in Dry Powder, a cold calculating businesswoman with no sense of the human cost of her decisions, in her first stage role in five years.

She said: “This was the first play I had read that had debunked female stereotypes and for me I hadn’t seen a female character like this before."

“There is no sexual chemistry, that’s new, she doesn’t rely on her beauty or her charm, she has none, she is someone who thinks in numbers and severely lacks emotional intelligence.

“Everything is very much compartmentalised, she sees things as an equation to be worked out.”

Atwell, who admits she was ignorant of the world of finance before taking on the role, spent time with the play’s writer, New Yorker Sarah Burgess, and with people who work in the industry as part of her research.

She said: “I had no interest in it so when I read the script for maybe the first quarter of it I was thinking I don’t really understand a lot of this but I know it’s really good writing, I know it’s very witty, I think the characters are very distinct and I’m understanding that there are different arguments going on."