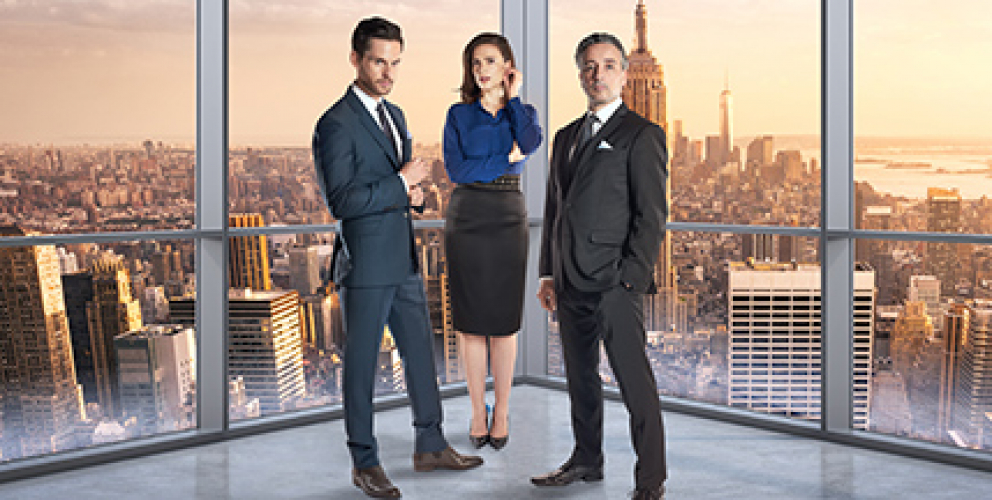 In the same week his private equity firm forced massive layoffs at a supermarket chain, Rick threw himself a lavish engagement party - which even featured an elephant - setting off a publicity nightmare. However all’s not lost when you’re the titan of high finance – there’s still an abundance of cash in reserve and Seth, one of Rick’s partners, spots an opportunity to salvage the company’s reputation with an investment that’s both sound and PR-friendly.  But Jenny, the third partner, and Seth’s nemesis, has other ideas: she’s not in business to make friends. If there’s money to be made, she’ll do whatever it takes to generate the maximum return, irrespective of what the critics might say…

The game is on in Sarah Burgess’ breathtakingly witty and virtuosic comedy exploring the vision, the vulnerability, and the vilification of those shaping - and skewing - the economy.

Sarah makes a highly anticipated UK debut with Dry Powder. Her other plays include Kings, Camdenside and FAIL: Failures.

Hayley Atwell returns to the stage following Olivier-Award nominated performances in The Pride and A View from the Bridge. Her television credits include Howards End and the Agent Carter series. Film credits include Agent Peggy Carter in the Marvel movie franchise and The Duchess.

Aidan McArdle’s theatre credits include The Secret Theatre (Shakespeare’s Globe) and The White Devil (Menier Chocolate Factory) and his television credits include Mr Selfridge and The Maigret Series.

Access our 'excellent programme' (The Guardian) ahead of your visit - buy a digital copy now FOR JUST £2 and save £1.50: 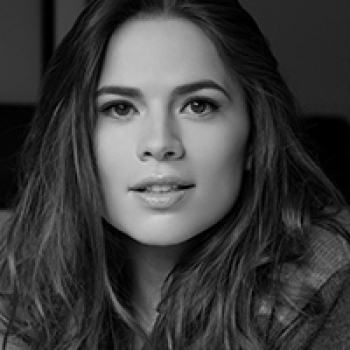 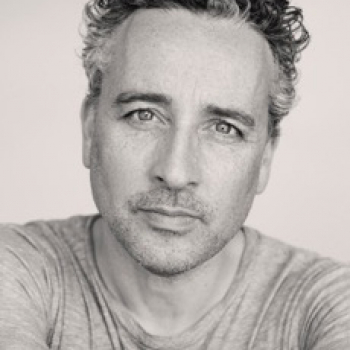 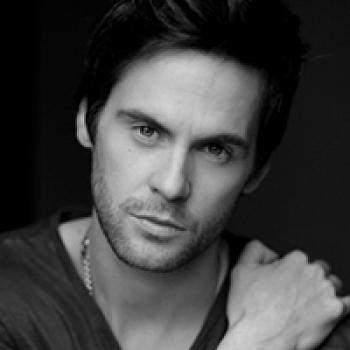 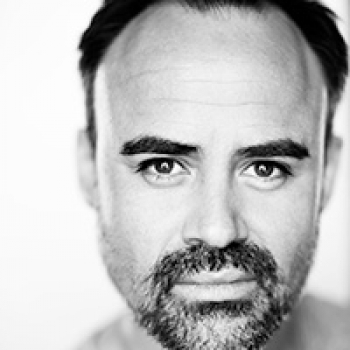 LISTEN TO ANNA LEDWICH ON BBC'S START THE WEEK

Including the UK premiere of Sarah Burgess' Dry Powder, and Tony Kushner and Jeanine Tesori's celebrated musical Caroline, or Change transfers from a sell-out run at Chichester Festival Theatre 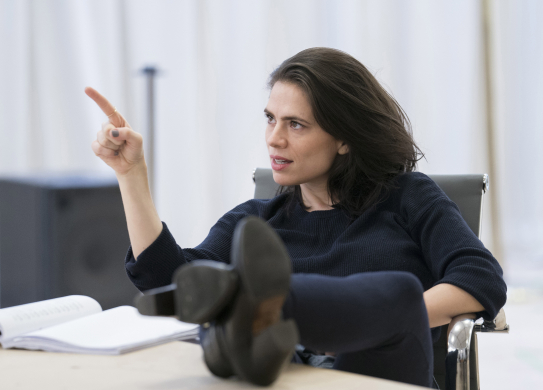 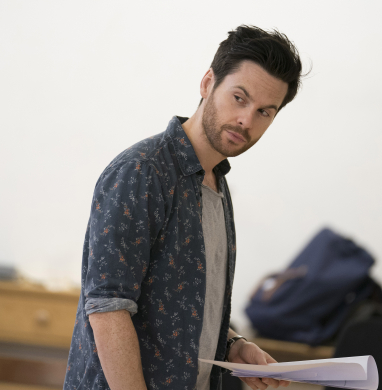 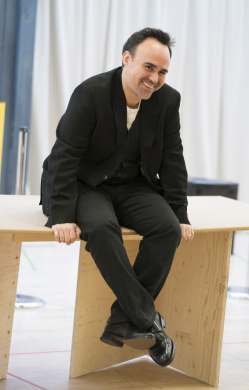 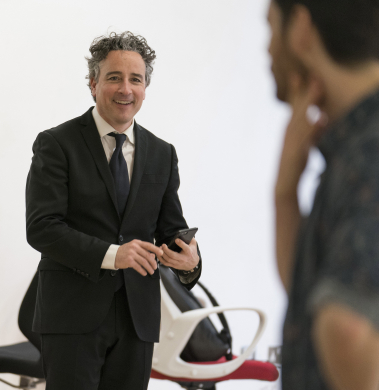 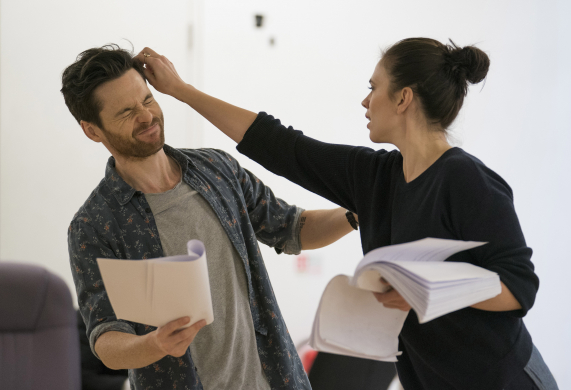 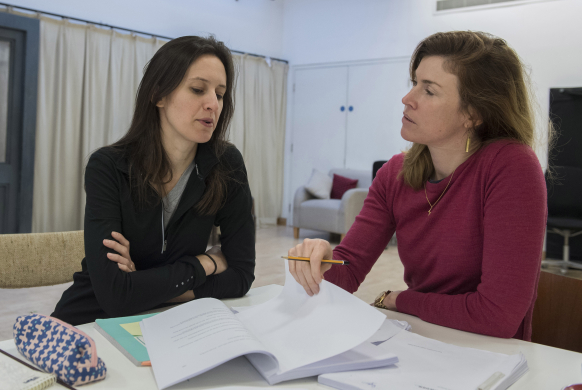