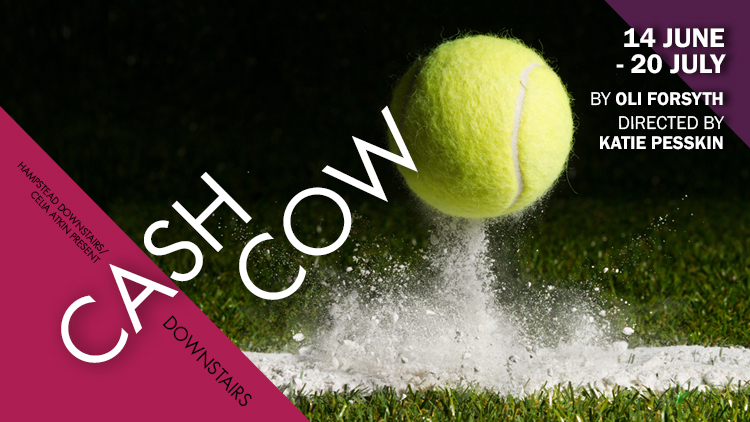 Cash Cow by Oli Forsyth will be the next production at Hampstead Downstairs, with Katie Pesskin making her directing debut at the theatre.

‘Just tennis all day, whenever you want. Not many 13 year olds have that, do they? They’re going to make you so good we won’t recognise you’

Casting to be announced in due course.